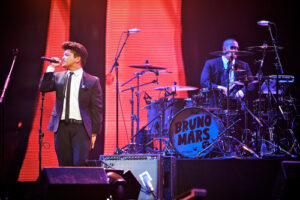 This Complete List Of  Bruno Mars Albums And Songs presents the entire discography of  Bruno Mars studio albums The only issue we have with the Bruno Mars discography is that it’s not that large. Hand down, Bruno Mars is one of the most exciting r&b artists to arrive on the music scene in the past fifteen years. The spirit and feel of classic 1970s soul fuels the man’s music so wonderfully.

Released October 4, 2010. Bruno Mars debut album turned the r&b world upside down turning heads as people all asked who is that. The album went straight to number one on the United Kingdom music charts. The album also hit number three on the US Billboard Top 200 albums charts. Seven singles were released from the album including the songs “Just the Way You Are” released on July 20, 2010, “Grenade” released on October 2010, “The Lazy Song” released on February 15, 2011 “Talking to the Moon” released on April 12, 2011 “Marry You” released on August 22, 2011 and “Count On Me” released on November 7, 2011.

Released November 18, 2016. Bruno Mars third solo album sold less that his first tow records but that was more dues to the change in the record industry as people dramatically stopped buying CDs between 2010 and 2016. Still, the album hit number two on the US Billboard Top 200 album charts. The album also hit number three on the United Kingdom album charts.

An Evening with Silk Sonic

Released November 12, 2021 This great collaborative effort with Silk hit number two on the US Billboard Top 200 Album Charts 100. Fueled by the hits single “Leave The Door Open” this album was about as 70s retro one could get. And we loved it!

It’s Better If You Don’t Understand 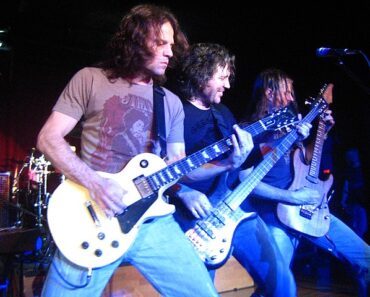 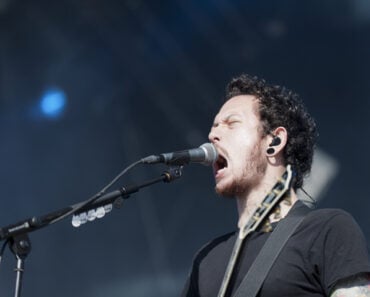 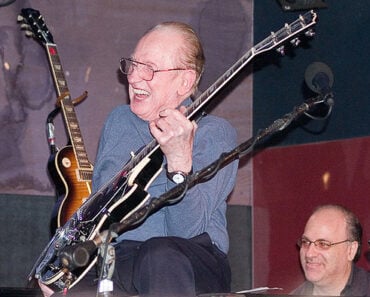 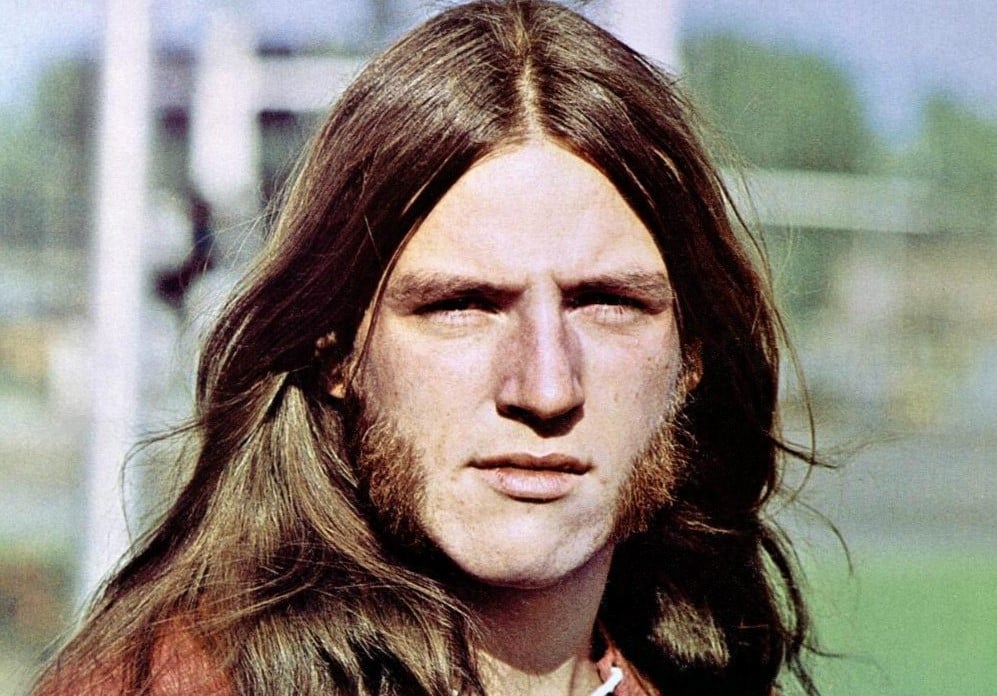 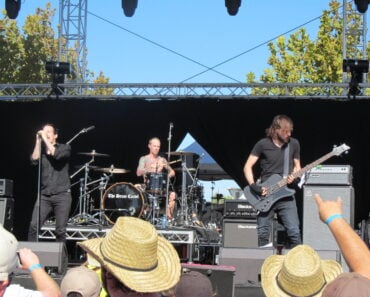 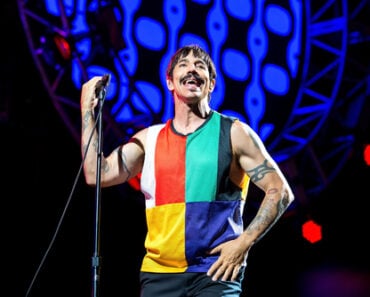