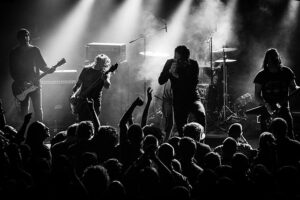 This Complete List Of Deafheaven Albums And Songs presents the full discography of  Deafheaven studio albums. The band Deafheaven was first formed in 2010.  The group hails from the West Coast of the United States in the grand city of San Francisco, California.

Released 2011. The band’s debut album featured a lineup of Nick Bassett and Kerry McCoy on guitars, George Clarke on vocals, Trevor Deschryver on drums and Derek Prine on bass.

Released 2015. The band’s third album’s lineup featured the same three musicians from their second album Kerry McCoy on guitars, George Clarke on vocals, and Daniel Tracy on drum plus added Stephen Clark on bass and Shiv Mehra on guitar. 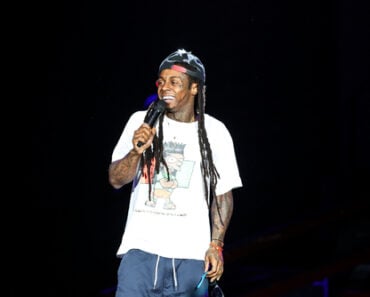 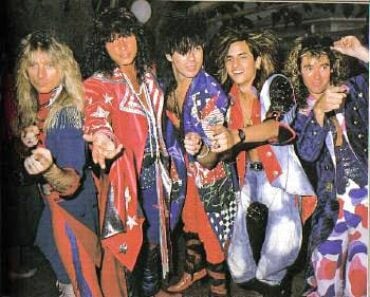 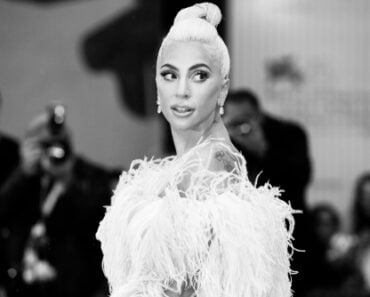 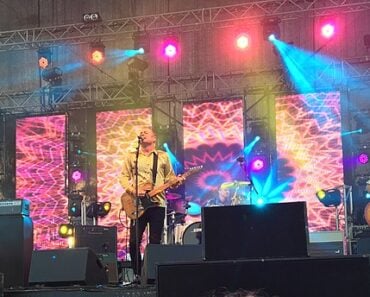 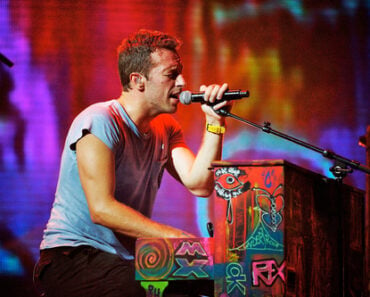 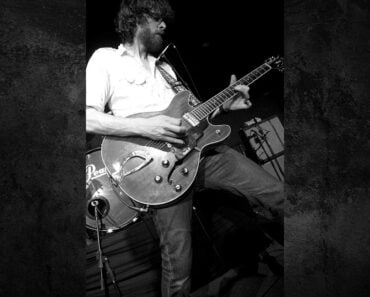