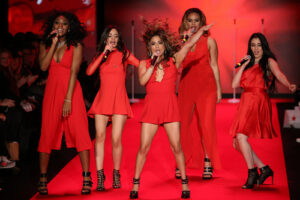 This Complete List Of Fifth Harmony Albums And Songs presents the full discography of Fifth Harmony studio albums.  The group originally consisted of Camila Cabello who would leave the band for a very successful solo career. The rest of the group contains musical artists Ally Brooke, Normani, Dinah Jane, and Lauren Jauregui. The band was first formed in the early 2010s and got their brake on the television show The X Factor.

Better Together:
The Remixes 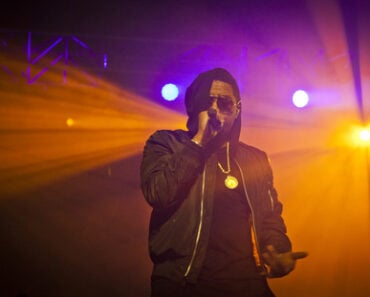 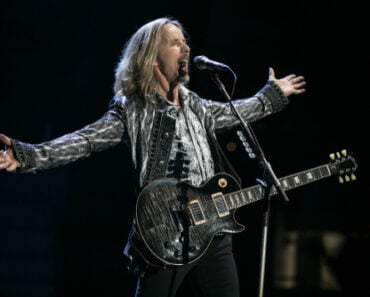 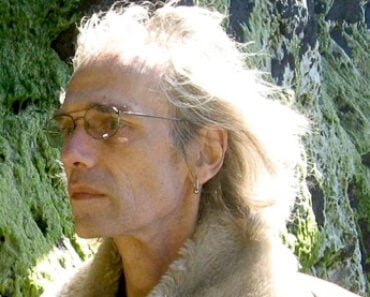 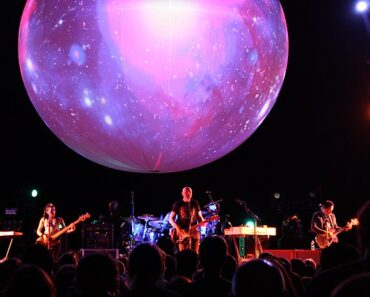 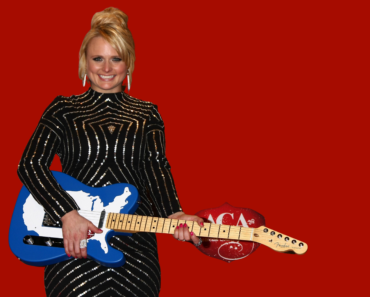 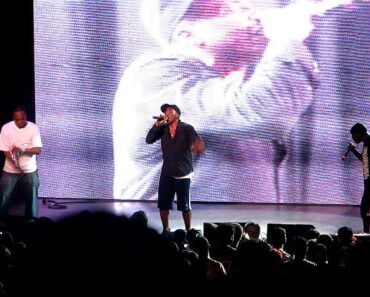