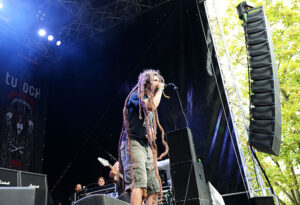 This Complete List Of Overcast Albums And Songs presents the full discography of  Overcast studio albums. The band was first formed in the 1990s. They are regreded as one of the most important bands in the growth of the metalcore sound. The group hailed from the Red Sox city of Boston, Massachusetts. The band does not have a large catalog, but what they have released stands as some of the most important metalcore albums ever released.  All these hard-hitting metalcore Overcast albums have been presented below in chronological order. We have also included all original release dates with each Overcast album as well as all original album covers. Every Overcast album listed below showcases the entire album tracklisting.

Released 2008. It had been eleven years since the band broke up and released an album. However , in 2008 the group returned with the lineup of Brian Fair on vocals, Mike D’Antonio on bass, Scott McCooe and Pete Cortese on guitars and Jay Fitzgerald on drums to release new music on this smoking album. 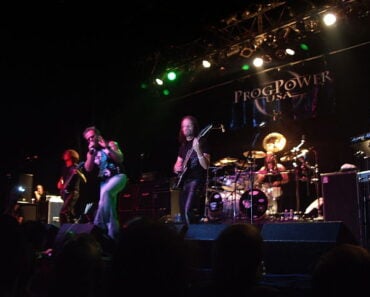 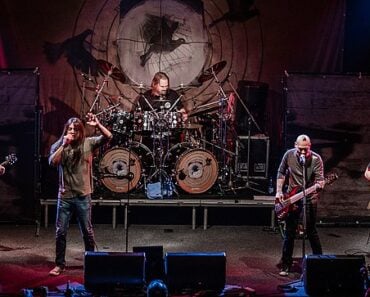 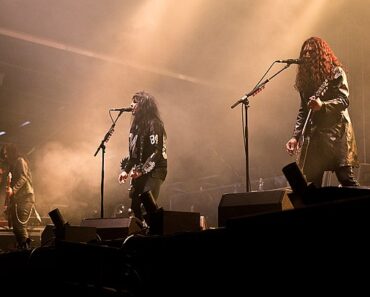 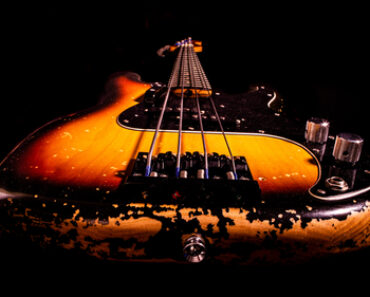 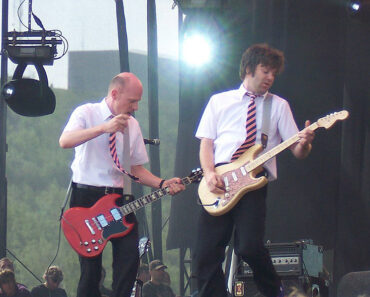