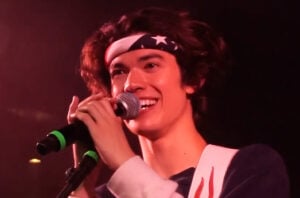 Our top 10 Conan Gray songs list looks at the catalog of a young rising pop star. Born in 1998, the singer-songwriter has become popular in indie-pop, bedroom pop, acoustic pop, and pop scenes. His music career commenced in 2013 after he started uploading cover songs on his YouTube channel. Conan Gray also featured vlog content on his channel, helping him build a larger fanbase. In return, this helped him earn attention to his musical pursuits.

After four years of growing his fanbase, Conan Gray released his debut single “Idle Town.” The song garnered millions of streams on YouTube and Spotify. His success with “Idle Town” motivated him to release more reputable songs, including “Grow” and “Generation Why.” Conan Gray released his debut EP Sunset Season in 2018. The EP was successful, peaking at number one hundred and sixteen on the Billboard 200. Sunset Season (2018) managed a second position on the Billboard Heatseekers Albums chart.

2019 was one of his most successful years, receiving several nominations and awards for his burgeoning career. Thanks to his over two hundred million streams on music streaming sites, he was awarded the Best YouTube Musician Shorty Award in 2019. After a successful 2019, Conan Gray saw a better 2020 with his hit “Maniac” rising to the twenty-fifth position on the Billboard Bubbling Under Hot 100 chart.

Kid Krow (2020) rose to success in the Billboard 200, peaking at number five. The album also rose to the fifth position on the Canadian Albums chart. Kid Krow (2020) was Gold-certified in the US after its sales soared to over five hundred thousand copies. With his career just getting started, there is more to anticipate from this young pop star known for his aesthetic music videos, contemplative lyrics, and smooth pop odes. Nevertheless, here are some of his best releases.

“Wish You Were Sober” is a ravishing pop ballad from Conan Gray’s debut studio album Kid Krow (2020). Conan Gray teamed up with songwriter and record producer Dan Nigro in penning the lyrics to this ode. “Wish You Were Sober” alludes to the mistakes of the singer’s teenage life. The song’s lyrics find the singer telling of a teenage incident where his love interest used to confess about loving him while completely drunk.

Conan Gray wishes that his love interest was sober while making the confessions. “Wish You Were Sober” has been praised by critics as one of the most forthright pop ballads in 2020. The song peaked at number fourteen on the New Zealand Hot Singles Chart.

The eighth track on our top 10 Conan Gray songs list takes us to one of Conan Gray’s best songs for his anticipated sophomore album. “People Watching” is an expressive up-tempo ode whose lyrics allude to the craving for the love that one visualizes in other relationships around them. The song puts to light the rare opinion about how people observe other couples trying to self-reflect about their own romantic archetypes. This summer pop song was produced by Dan Nigro, who also helped the breakout artist Olivia Rodrigo with her album Sour (2021).

“Overdrive” is a cheery pop track released by Conan Gray with the goal of spreading a little joy and positivity during the pandemic period. The song finds the singer crooning about living in the moment while feeling love and affection without the fear of the unknown. With this song, Conan Gray expresses his thoughts about losing inhibitions and just doing whatever needs to be done at a given moment. The pop singer terms “Overdrive” as a form of escapism from restraints emanating from the fear of the unknown.

Number six on our top 10 Conan Gray songs is the brilliant tribute ballad “Idle Town.” The song is featured on his EP Sunset Season (2018). Conan Gray released this track as a tribute to his hometown and high school reminiscences. Lyrics to “Idle Town” showcase the singer’s attempt to move out of his hometown and the memories he made there. His fans have cited the song’s video as one of the most aesthetic of his music accompanying videos.

“The Story” is a calm yet striking ballad from Conan Gray’s debut album Kid Krow (2020). The song finds the singer opening up about his tough childhood experiences. Initially, he hesitated on releasing the song since it was so personal to him. However, his friends convinced him to release it. The song also touches on his experiences before rising to fame. “The Story” peaked at number thirty-four on the New Zealand Hot Singles chart.

Sunset Season (2018) is home to our fourth track on the top 10 Conan Gray songs list, “Crush Culture.” The song alludes to the dissension the singer experiences towards the modern culture of crush. It also finds the singer crooning about misapprehensions and deceitfulness of the adolescent romantic infatuation.

The song uses a lot of sarcasm which fully complements his perspective of the culture of crush (which he terms manipulative). Like most of the best Conan Gray songs, “Crush Culture” is delivered in an aesthetic accompanying music video.

The number three song on our top 10 Conan Gray songs list has been described by many as an ode to a new generation. Conan Gray featured “Generation Why” on his debut EP Sunset Season (2018). The song alludes to a generation that feels neglected and overwhelmed with expectations by its forerunners. “Generation Why” employs irony, which complements his eerie lyricism about the stereotypes and misconceptions versus the truth.

“Maniac” is an appealing track that brings the best of Conan Gray’s electropop and synth-pop elements. The song is featured on Kid Krow (2020). Its lyrics allude to people who are known to spread rumors. Conan Gray was inspired to pen this pop ballad after getting a midnight drunk sob message from his former lover.

“Maniac” peaked at number twenty-five on the Billboard Bubbling Under Hot 100 Singles. The song managed to peak at the thirty-eighth position on the Billboard Mainstream Top 40. “Maniac” was Platinum-certified after its sales soared above the one million copies sales mark.

Number one on our top 10 Conan Gray songs list is the tempestuous ballad “Heather.” The song is featured on Conan Gray’s album Kid Krow (2020). “Heather” alludes to unrequited love. Its lyrics are centered on Conan falling in love with a person who is in love with another soul by the name “Heather.”

The singer expresses his wariness and frustrations wishing to be “Heather” to receive the love he misses. “Heather” has amassed over ninety-five million streams on YouTube. The song peaked at number forty-six on the Billboard Hot 100. It managed to rise to the sixteenth position on the UK Singles Chart. 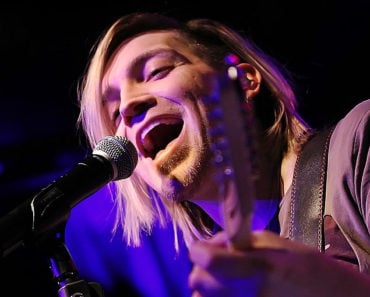 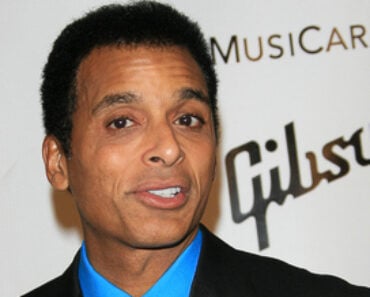 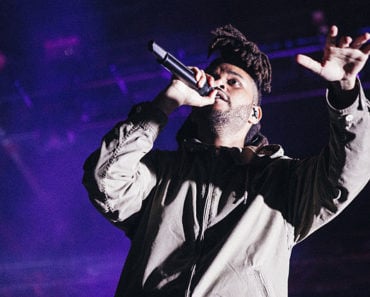 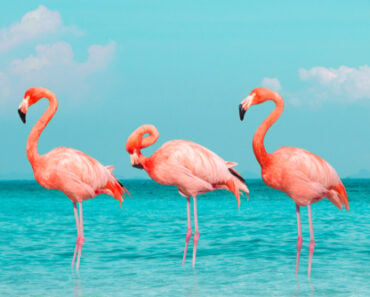 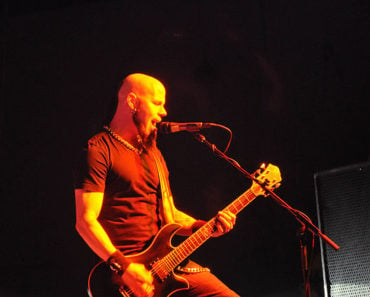 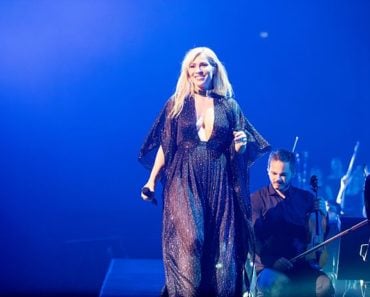