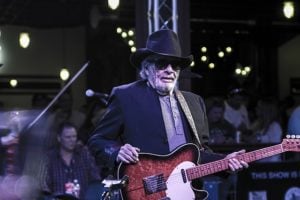 Born on April 6, 1937, in Oildale, California is country music legend Merle Haggard. From the 1963 start of his country music career until his passing in 2016, Haggard has recorded and released a total of sixty-six studio albums, eight live albums, twenty-six compilation albums, and eighty-four singles. Of those singles, thirty-eight of them reached the top of the charts.

The lead single “Big City” comes from the 1981 album of the same name and became a number one hit on the charts of US Billboard Hot Country Songs and Canada’s RPM. Haggard co-wrote this song with Dean Holloway as Holloway’s comment about wanting to get out of a big dirty city where they were touring served as an inspirational piece for Haggard to work on.

Coming from the 1984 album “It’s All in the Game,” is the duet “A Place to Fall Apart” Haggard performed with Janie Fricke. The song was co-written by Willie Nelson and Freddy Powers, which peaked on the US Billboard Hot Country Songs chart and Canada’s RPM at number one.

To kick off the year 1970, Merle Haggard releases the single “The Fightin’ Side of Me” as his country music statement about what he thought about the division among his fellow Americans in regards to the country’s military involvement with the Vietnam War. Through his music at the time, Haggard did not hold back his support of the conservative values he believed too many young Americans failed to understand what it meant to be a patriotic citizen of the United States. The song was a huge favorite among his fans, as well as the men and women who served in the military. The song charted at number one on the US Billboard Hot Country Songs as well as RPM Canada.

The 1983 duet performance “Pancho and Lefty” was part of the honky-tonk album also named “Pancho and Lefty,” put together by Merle Haggard and Willie Nelson. Both deemed as outlaw country artists, the duo teamed up to put forth an album that dominated the country music charts for a good part of 1983. Both the song and the album placed Haggard and Nelson among the best-selling and most critically acclaimed artists of the country music genre. On the US Billboard Hot Country Songs chart and Canada’s RPM, the single reached the top spot and it also found a place on the US Billboard Adult Contemporary chart as it peaked at twenty-one.

“Workin’ Man Blues” charted as the number one single with the US Billboard Hot Country Songs and Canada’s RPM in 1969, which would be for the seventh time in the US and for the third time in Canada. This comes from Haggard’s second studio album “A Portrait of Merle Haggard.” This song served as his personal tribute to his core fan group, which were all-American men who worked blue-collar jobs as a means to support their families.

The guilt Merle Haggard felt when he made a life choice that would incarcerate him for three years is felt in the powerful single “Mama Tried,” which was released in 1968. This chart-topping hit reached number one on the US Billboard Hot Country Songs chart, as well as on Canada’s RPM chart. In 1999, Mama Tried earned the Grammy Hall of Fame Award and was selected by the National Recording Industry for preservation shortly before Merle Haggard’s death in 2016.

#4 – I’m A Lonesome Fugitive (with The Strangers)

Recorded and released in late 1966, the single “I’m A Lonesome Fugitive” serves as the leading track of the album with the same name. It was originally written as “The Fugitive” by Casey and Liz Anderson but was changed upon the song’s recording. I’m A Lonesome Fugitive was Merle Haggard’s first number one hit on the US Billboard Hot Country Songs chart. It was also one closest to the country singer’s own early life story that included a prison sentence due to a botched robbery attempt. While the main character in the song was a fugitive who’d live his life on the run, Haggard fully paid his debt to society so he could earn back his freedom.

Released in 1967 is the single “Sing Me Back Home” with The Strangers serving as Merle Haggard’s backup band. On the US Billboard Hot Country Songs chart, it peaked at number one. In 2019, Rolling Stones Magazine ranked it within the top forty saddest songs of all time at number thirty-two. During the three-year prison term Haggard served in California’s San Quintin State Prison, he befriended a pair of inmates who were executed for the killing of an officer in uniform. The song Sing Me Back Home was his reflection upon that friendship and remains one of the most difficult songs to listen through without shedding a tear.

#2 – Okie from Muskogee (with The Strangers)

Recorded and released in 1969 with Haggard’s backup band, The Strangers, “Okie from Muskogee” became a number one single on the US Billboard Hot Country Songs chart. It also placed third on Canada’s RPM chart and charted as high as forty-one on the US Billboard Hot 100. When the single was first released, it climbed the charts quickly and became a cult favorite during a time where protests of the Vietnam war struck a nerve with Haggard that prompted him to co-write the song with his drummer at the time, Roy Burris. Okie, which is the terminology to describe a citizen from the state of Oklahoma, was Haggard’s character of choice to describe a proud American living in the heart of a nation whose freedoms seem to be taken for granted by a people who hadn’t tasted yet what it feels like to have those freedoms taken away.

Merle Haggard’s 1983 cover song “That’s The Way Love Goes” was originally written by Lefty Frizzell and Sanger D. Shafer, which was released by Johnny Rodriguez in 1973. Like Rodriguez before him, Haggard’s performance reached the top of the US Billboard Hot Country Songs chart. For Haggard, the song earned him a Grammy Award for Best Male Country Vocal Performance in 1983. Coming from the album of the same name. That’s The Way Love Goes was Haggard’s thirtieth number one hit. 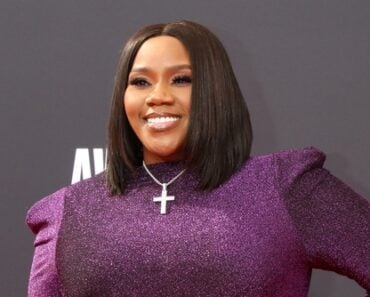 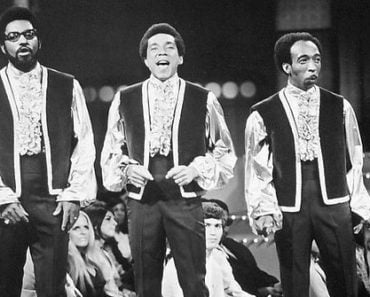 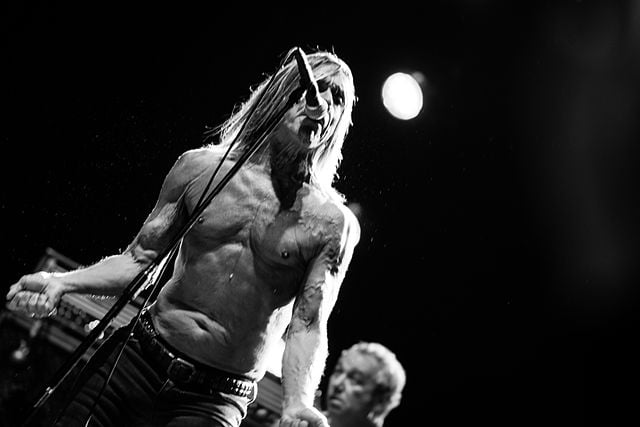 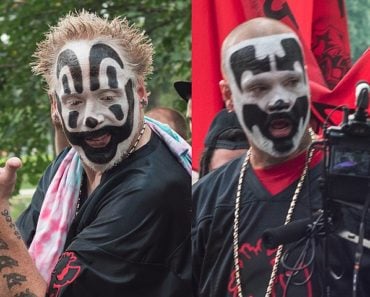 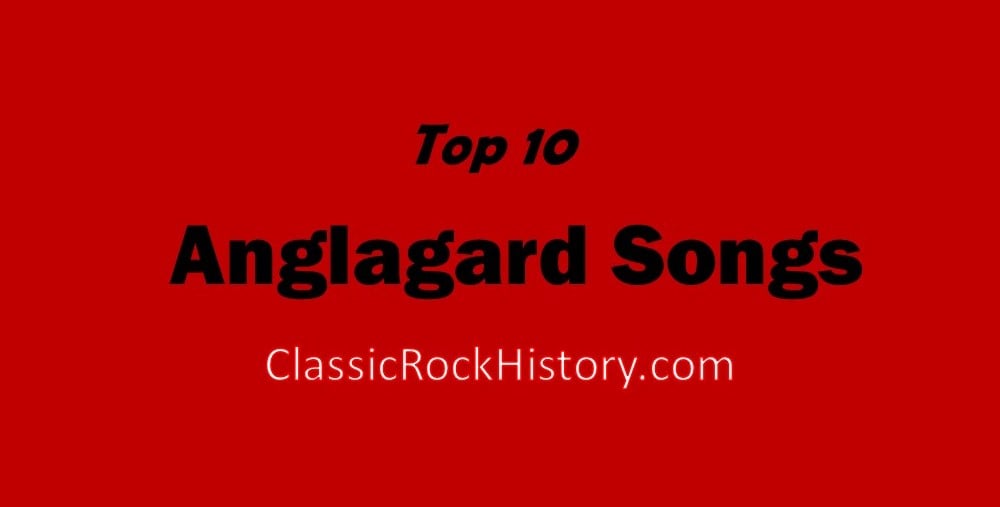 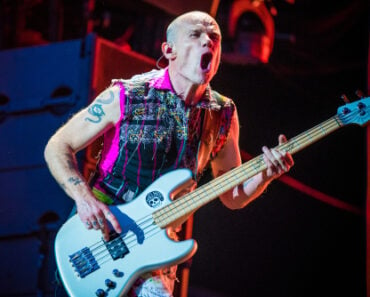