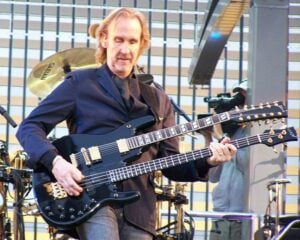 A Side –  Working in Line
B Side –  Compression 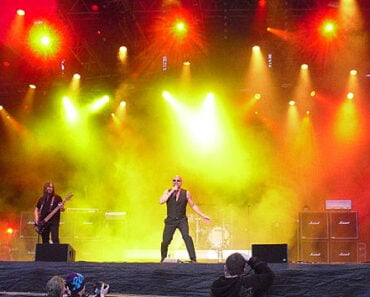 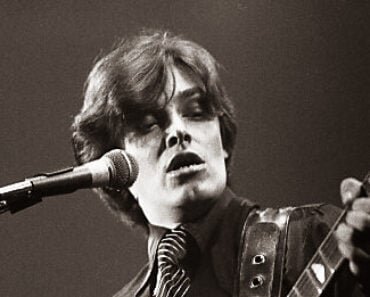 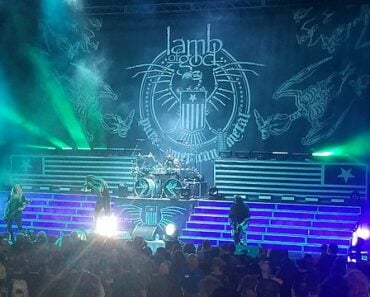 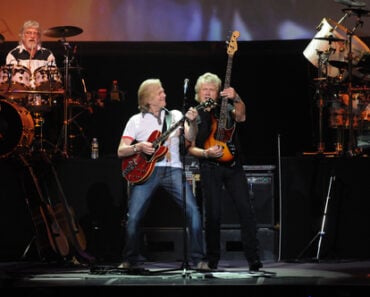 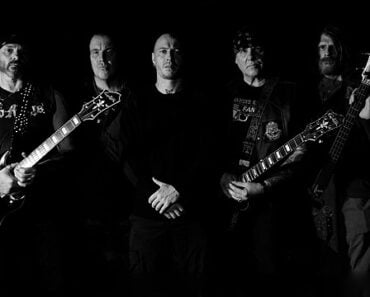 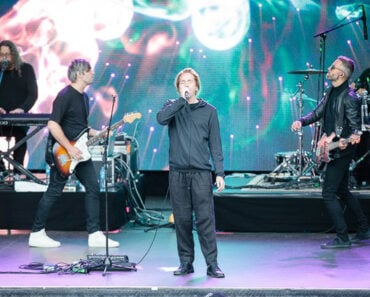