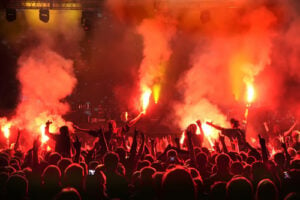 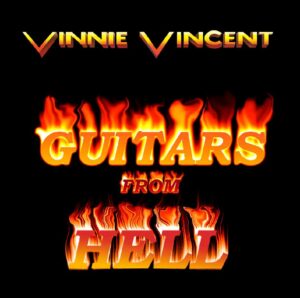 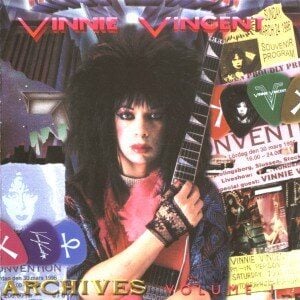 This one was all Vinnie Vincent. It contained one 71 minute track. It’s pretty rare.

This EP featured Vinnie Vincent on guitars, bass and vocals, Robert Fleischman on vocals and V. Meister on Drums. For those who may not know Robert Fleischman, he was originally the lead singer in Journey before Steve Perry took over. 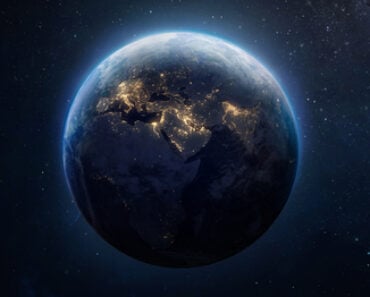 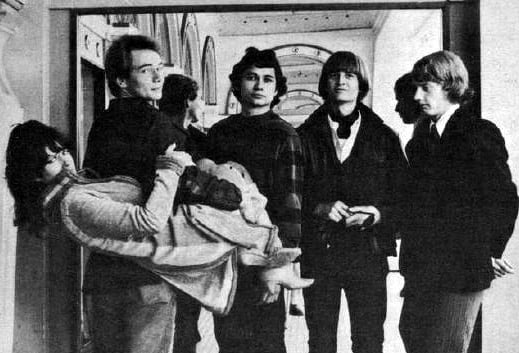 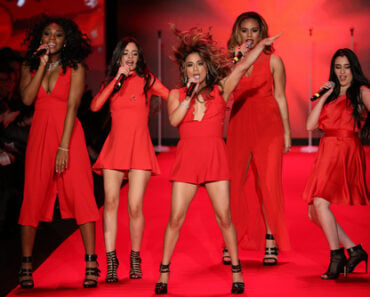 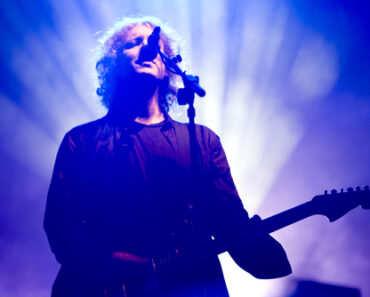 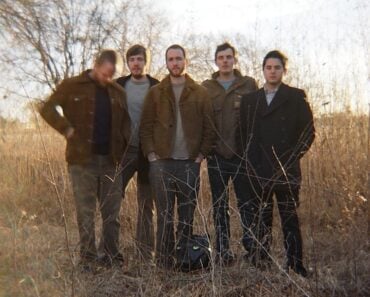 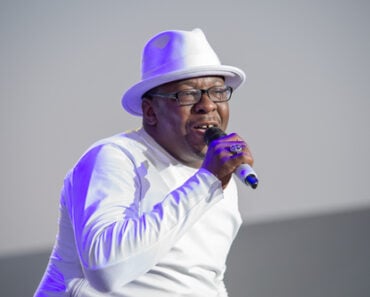