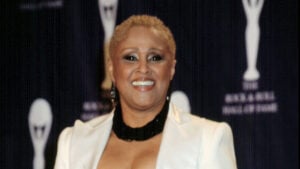 Our Top 10 Darlene Love Songs looks back at the career and fabulous songs of a great r&b singer from the 1960s. Originally born as Darlene White in 1941 out of Los Angeles, California, Darlene Love is the older sister to Edna Wright, who was the lead vocalist for the R&B group known as Honey Cone. As for Darlene, she sang at her local church choir since she was a small child before she began recording music in 1962. This would be the same year she adopted the stage name of Darlene Love, who served as the lead singer for the Blossoms before embarking on a solo career.

In addition to singing and recording music, Darlene Love has been enjoying an acting career. Whether it be on Broadway or appearing on television series and feature films, Love has left behind a trail of success. In 1995, she received the Pioneer Award from the Rhythm and Blues Foundation. In 2015, she was featured in an issue of Entertainment Weekly that focused on her over fifty years’ worth of Darlene Love’s musical career. That career includes five studio albums she has recorded and released as a solo artist, as well as three compilation albums and three live albums. She also has twenty-three singles to her credit, along with the fourteen-song Introducing Darlene Love Tracklist & Writers Tracklist.

In 1992, Darlene Love’s 1963 recorded performance of “All Alone on Christmas” was referenced in the film, Home Alone 2: Lost in New York. This resulted in the song reaching the US Billboard Hot 100 at number eighty-three, as well as on the UK Singles Chart at number thirty-one. It was one of the tracks originally featured on the 1963 compilation album, A Christmas Gift for You from Phil Spector.

In 1965, “Good Good Lovin” became a number forty-five hit on the US Billboard Hot R&B/Hip-Hop Songs chart. R&B at its finest as Darlene Love performs this single with her powerful voice that seemed to serve as a reminder that there was a reason why her voice was so popular on the radio stations.

“A Fine, Fine Boy” was Darlene Love’s 1963 single that peaked at number twenty-nine on the US Billboard Hot R&B/Hip-Hop Songs chart and at number fifty-three on the US Billboard Hot 100. The opening piano riffs grabbed enough attention before Love and her backup vocalists burst into a classic vocal that fueled a single that became a favorite played at hop-style dances held in gymnasiums across the American nation.

In 1963, Darlene Love’s single, “Today I Met the Boy I’m Gonna Marry,” peaked at number thirty-nine on the US Billboard Hot 100. Swingy and jazzy, Love’s performance is at its vocal best, demonstrating why she has been one of the most respected vocalists of all time.

#6 – Why Do Lovers Break Each Other’s Hearts (released as Bob B. Soxx & the Blue Jeans)

The trio talent of Bobby Sheen, Darlene Love, and Fanita James performed the tribute to Frankie Lymon, “Why Do Lovers Break Each Other’s Hearts,” as a single in 1963. On the US Billboard Hot 100, the song charted as high as number thirty-eight. This song served as a tribute follow up to Lymon’s Why Do Fools Fall in Love, which was the young talent’s big breakthrough hit in 1956.

With Darlene Love as the lead vocalist, joined by her sister, Edna Wright, “Wait ’til My Bobby Gets Home” was a number twenty-eight hit on the US Billboard Hot 100 when it was released in 1963. The piano-rich doo-wop style performance featured Love letting the man who is pursuing her know she’d rather wait for her boyfriend to return home than cheat on him. This classic single was among many that originally shaped the music industry to evolve into what it has become today.

In 1963, Darlene Love performed and recorded the single, “Christmas (Baby Please Come Home)” that was featured on the compilation album, A Christmas Gift for You by Phil Spector. On the US Billboard Hot 100, the Christmas song peaked as high as number sixteen and was a number twenty-two hit on the UK Official Singles Chart. In December 2010, Rolling Stone Magazine ranked Love’s Christmas single at the top of its list of The Greatest Rock and Roll Christmas Songs, commenting nobody can match the emotional powerhouse stemming from her vocals. Love’s version of this single earned platinum certification by the Recording Industry Association of America (RIAA). As a solo artist, Christmas (Baby Please Come Home) has become one of Darlene Love’s signature songs and remains one of the most frequently performed Christmas classics annually, whether it’s by her or the number of artists who try to do it justice with their own vocals.

#3 – He’s Sure the Boy I Love (recorded by the Blossoms, released as The Crystals)

In 1962, “He’s Sure the Boy I Love” charted on the US Billboard Hot R&B/Hip-Hop Songs chart at number eighteen and was a number eleven hit on the US Billboard Hot 100. Although Darlene Love and her girl group, the Blossoms, performed this single, the credit went to the Crystals instead. This would be the second time in a row record producer Phil Spector would bring in this group to perform a single that they wouldn’t receive the credit for. Since already being discredited by Spector for the first hit single she sang for, Love made sure to receive royalties for both performances since it was her voice that was used to perform them and not someone else’s. Spector’s stunt left him in hot water with both girl groups as he placed them both in awkward positions as performers instead of allowing proper credit goes to those who deserved it.

With Bobby Sheen credited as the lead vocalist, Darlene Love and Fanita James served as his backup. “Zip-a-Dee-Doo-Dah” was originally a song performed in 1946 by James Baskett for Disney live film and animated movie, Song of the South. This Academy Award-winning song has since been covered many times over by a number of artists, including Sheen, Love, and James in 1962. This cheerful, life-is-grand song became a charted hit for Bob B. Soxx & the Blue Jeans, which peaked as high as number seven on the US Billboard Hot R&B/Hip-Hop Songs chart and at number eight on the US Billboard Hot 100.

#1 – He’s a Rebel (featuring The Blossoms and The Crystals)

As the lead singer of the Blossoms, Darlene Love performed “He’s a Rebel,” which became her first number one hit on the music charts in 1962 on the US Billboard 100, as well the Canadian Singles Chart, and on New Zealand’s official singles chart. In the UK, it charted as high as number nineteen. Although Darlene Love and the Blossoms recorded He’s a Rebel, the credit went to the highly popular group, The Crystals.

This was done so by design as record producer Phil Spector wanted them to have the credit, not the Blossoms. Now obligated to sing the tale of a woman’s desire for a socially unaccepted man, the lead singer of the Crystals, Barbara Alston, was not able to match Darlene Love’s voice. This resulted in a fifteen-year-old Dolores Brooks replacing Alston in the Crystals’ lineup. As for Darlene Love, “He’s a Rebel,” is still credited to her as the lead vocalist, alongside her sister, Edna Wright, who sang with her during the chorus. 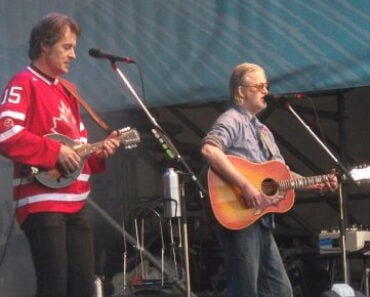 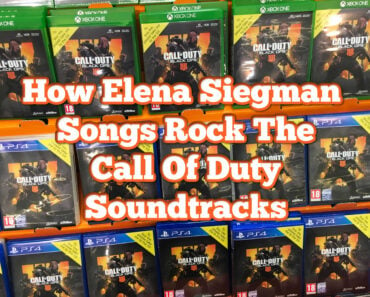 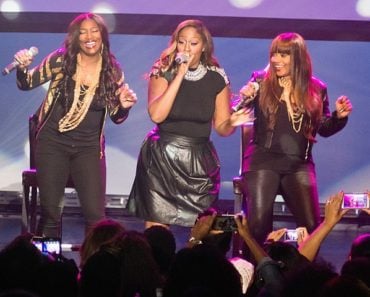 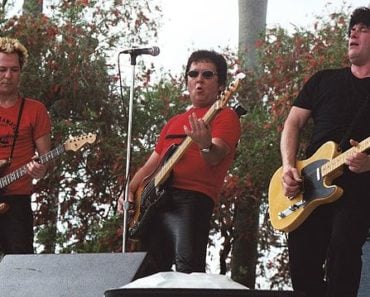 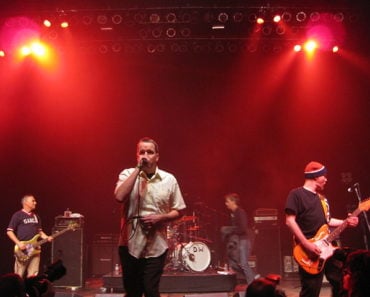 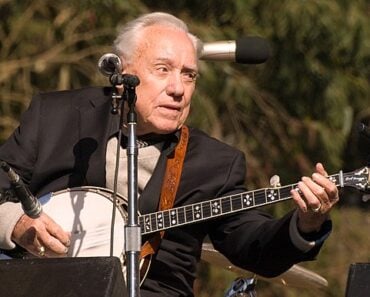