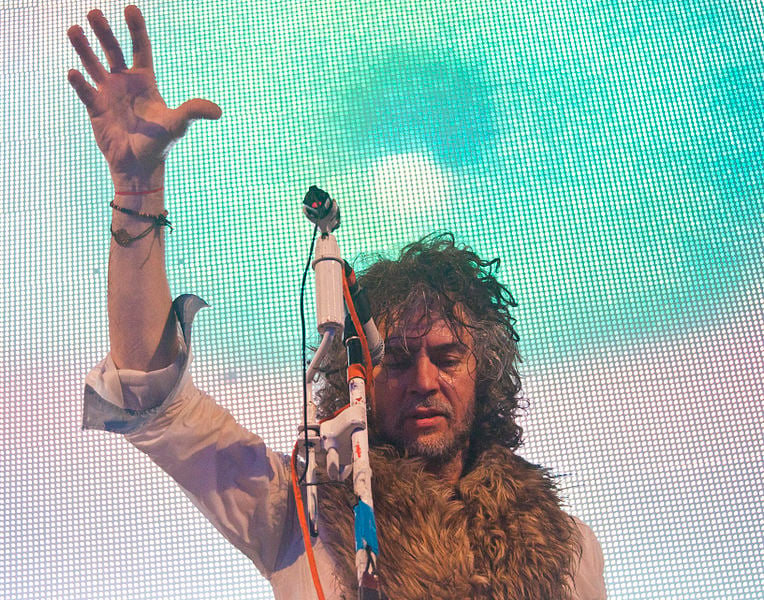 The Flaming Lips were founded in Oklahoma in 1983 by bassist Michael Ivins and Wayne and Mark Coyne on guitar and vocals. In 1985 Mark left the band and Wayne took over his vocal duties for their first album, Hear It Is

. They originally played punk rock but with a psychedelic twist. They remained an underground indie rock group until 1993 when their single “She Don’t Use Jelly” made the charts. The music video for “She Don’t use Jelly” received heavy play on MTV. The Flaming Lips’ style evolved from straightforward punk rock to more psychedelic and experimental territory. In the 90’s Wayne Coyne began singing in a higher voice reminiscent of Neil Young and J. Mascis.

was their most critically acclaimed album at the time and propelled them to a wider audience. In the early 2000’s the Flaming Lips released Yoshimi Battles the Pink Robots

, the most successful album the band had released after two decades. The Flaming Lips’ lineup has changed multiple times over the years. The three most prominent members are vocalist and guitar player Wayne Coyne, bassist Michael Ivins and Steven Drozd who began as the bands drummer but ended up becoming a multi instrumentalist and co-songwriter with Coyne. They have released multiple albums since Yoshimi Battles the Pink Robots. They continue to tour and record to this day, collaborating with artists as diverse as Yoshimi, Jack White, Miley Cyrus and Beck.

10. The Ceiling Is Bendin

Opening up our Top 10 Flaming Lips songs list is the great song “The Ceiling Is Bendin.” First appeared on their second studio album Oh My Gawd!!!

which was released in 1987. It starts quietly like a typical punk song before the punk beat picks up. “The Ceiling Is Bendin” degenerates into a frantic psychedelic swirl of noise, guitars and falsetto vocals. The lyrics seem to describe someone having an intense drug induced trip. Paired with the music “The Ceiling Is Bendin” provides a surreal, psychedelic assault on the senses.

The Flaming Lips song “Mr. Ambulance Driver,” was released on their 2006 album At War With the Mystics

. “Mr. Ambulance Driver,” begins with sirens, setting the mode and tone of the song. Electronic beats and live drum kits were both used to create the rhythm. Coyne’s voice is soft and melancholy. The guitar is subtle and is mixed with sound effects and strings. The song is very atmospheric. The lyrics seem to be from the point of view of someone that has lost a loved one and wishes that they could trade places.

From their first studio release, 1986’s Hear It Is

5. One Million Billionth of a Millisecond on a Sunday Morn.

Released in 1987 on the Flaming Lip’s own label, Restless Records. “One Million Billionth of a Millisecond on a Sunday Morning” appeared on their second studio album Oh My Gawd!!!

. “One Million Billionth of a Millisecond on a Sunday Morning” is an excellent example of the Flaming Lips’ fusion of punk and psychedelic rock. It starts off with a slow psychedelic guitar riff and slowly builds towards an explosion of psychedelic punk and noise.

Released on their 2003 masterpiece Yoshimi Battles the Pink Robots

The opening track to 2006’s At War With the Mystics

Perhaps their most famous song, “Do You Realize??” appeared on their acclaimed 2003 release Yoshimi Battles the Pink Robots

. “Do You Realize??” is based around a strummed acoustic melody for the verses and soaring group vocals and strings for the choruses. In the lyrics of “Do You Realize??” Coyne asks the listener a series of philosophical questions and in the end urges people not to say goodbye or wait for the future to realize the greatness in their lives. 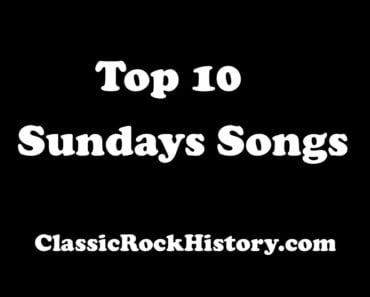 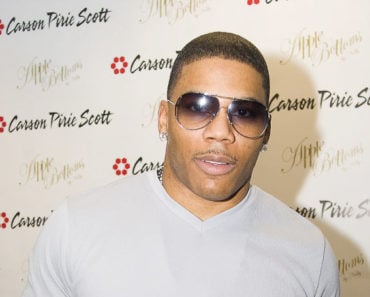 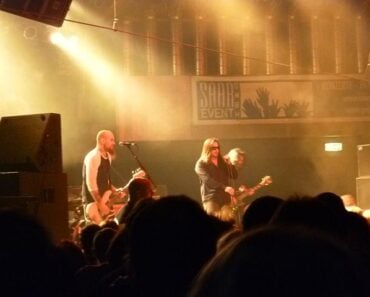 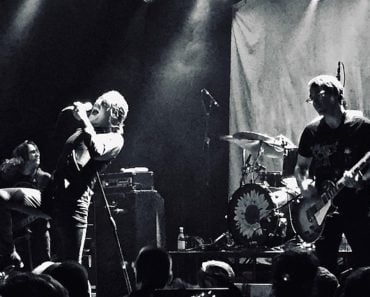 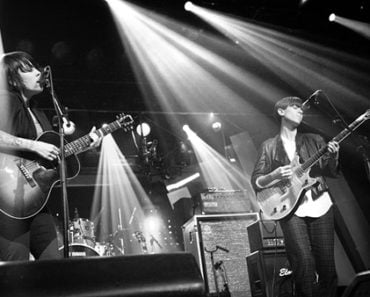