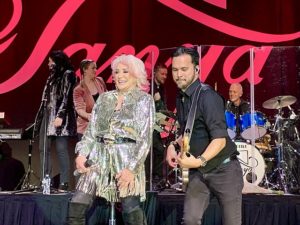 Tanya Tucker is a remarkable country music artist who released her first hit at only thirteen years. Decade after decade, she continued to release hit bangers, navigating different country music trends throughout her career. Hailing from Texas, the sensational singer used her ability to produce massive hits from rather intense and dark pieces to rise to fame. From murder to estranged parents, Tucker expressed herself boldly on various topics that country music listeners were not used to hearing on the radio.

Tucker also proved to be a timeless singer, reinventing herself and exploring rock and pop sounds when the 70s sound popularity regressed. With nearly half a century of winging it in the industry, exploring Tucker’s catalog can be overwhelming. Nonetheless, in no particular order, we have ten of Tanya’s best tracks for you to indulge.

“Delta Dawn” is easily the song for which Tanya is best known, despite being just one of the many artists who recorded it in the early 70s. She recorded the single and released it for her 1972 debut album. It was around the same time, artists like Helen Reddy, Tammy Wynette, Bette Midler, among others, were doing their versions.

However, Tucker did sure know how to make an entrance. She put the song in the first slot of her album, appropriately titled “Delta Dawn,” hence using the recording to kick start her career. Fun fact; when all this happened, she was only 13 years old.

The song “Dream lover” may have been number fifty nine on the charts following its debut in 1980, but it remains a remarkable entry in Tanya’s catalog. The single was one of the two duets that saw her collaborate with Glen Campbell. Their rendition of this song by Bobby Darin gave the audience a peek into their intense, brief, and sometimes controversial relationship. Even though other hits on the album may have overshadowed the song, the Tucker and Campbell vocal teaming was terrific. It earned a Grammy Awards Nomination for the Best country performance by a group or Duo.

Most of Tanya’s captivating story songs came from the era she worked with Epic records, even though it lasted just a few years. Dallas Frazier and Earl Montgomery, veteran tune makers, brilliantly wrote this story song. This 1973 tale of a Memphis drunkard returning to locate a daughter he’d only heard of earned Tanya her first No.1 record, whose performance was one of the most mysterious ones. The song is delivered in a wholesome country voice, and it’s Tanya in all her early glory. It achieved a handful of decent chart successes and set up a career where various audiences would delight in her music.

Being one of country music’s most resilient artists, there was no one better to sing this love song than Tanya. She probably wouldn’t have handled this Don Schlitz/ Beth Nielsen Chapman composition in her early days with as much conviction and believability as she did in 1988. Her alto shone amid the acoustic arrangement, elevating the song to her top hit of the decade. You need to have lived, loved, and lost to truly do justice to the lyrics of this song about relationship compromises.

However, Tucker, not thirty years old yet, gave possibly her most passionate performance with this one, topping the country songs chart in October of that year.

“Would You Lay With Me (in a field of stone),” released in 1973, was an Allan Coe composition released as the debut single from her album that year. Could this precious fifteen-year-old know what she was singing about? It was probably the opinion of half of country music listeners at home, while the other half saw it as a total devotion pledge.

Nonetheless, the song was a big hit! It became her third no.1 single on the country music charts.

“Soon” is a guitar and piano-driven song, all about love turned sour broken promises, and what happens when “tears and champagne offer no solution” when “somebody turns to never.” Her vocal performance also gels with the song and feels inspired by hope, bitterness, and heartbreak. From Tanya Tucker’s 1993 album, this track went to No.2 on the country music charts and later earned her a nomination on Grammy Awards for Best Female Country Vocal Performance.

Tanya Tucker released this single in 1975, at only 17 years of age. The song is about her staying home listening to “that old opry show” so she doesn’t “get lonesome and blue” while her folks go to “that big square dance in town.” This toe-tapper was a single from Tucker’s fourth album, and it turned out to be her fifth no. 1 hit on the charts.

“Blood Red and Goin’ Down” was the second single from Tucker’s sophomore album, What’s Your Mama’s Name, in 1973. Typical of her, it’s a heartbreaking narrative, boosted by gang vocals in the introduction and a simple, catchy chorus. Only at 15 years of age, when she first recorded this hit, her performance and delivery are rather confident and mature.

This single, released in 1975, was inspired by the movie, The Rainmaker. Tucker recorded the song and put it on her titled disc, making a hit out of it even after several other artists recorded it. The tune, a narrative about a rainmaker from a small Texas town, was no.1 on country radio and Tanya’s first and leading crossover pop sensation.

“Here’s Some Love” was Tucker’s first single off her 1976 album named the same. Jerry Crutchfield’s production, coupled with the singer’s charm and charisma, made it one of the most fun songs on the airwaves that summer. It is a mid-tempo tune, with the sound resting between adult contemporary and classic country, an accurate representation of her sound at the time. “Here’s Some Love” was one of Tucker’s many crossover hits and was number one on the US Billboard country music charts. 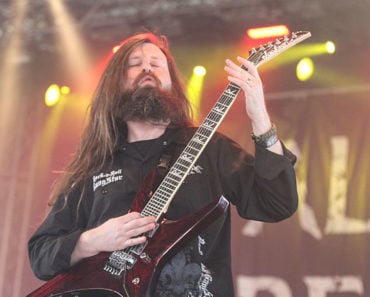 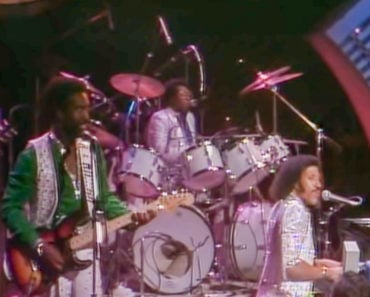 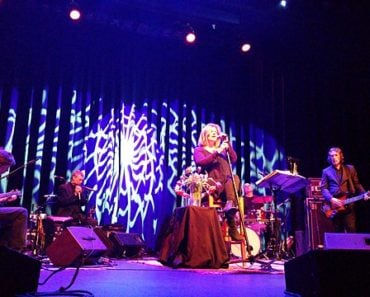 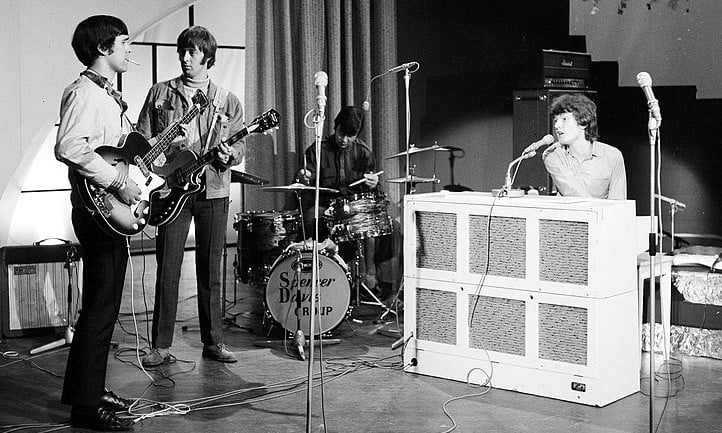 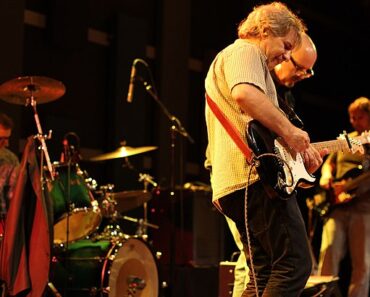 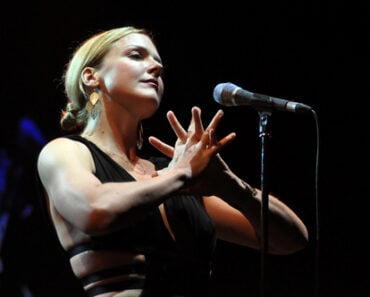