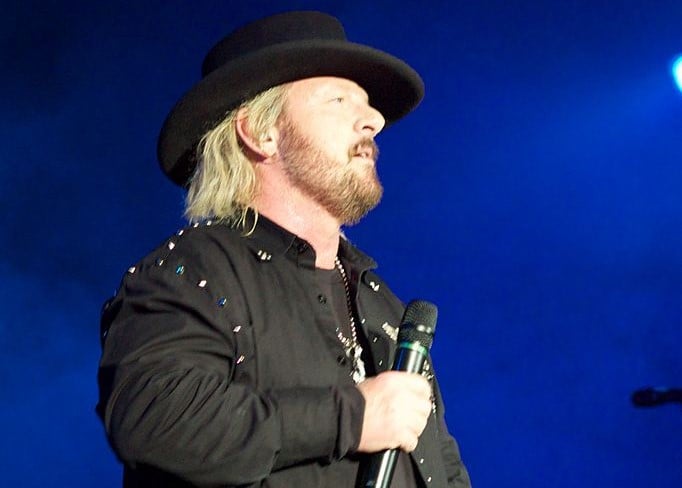 Our 10 Best 38 Special Albums list takes a look at a band that came out of the shadows of Lynyrd Skynyrd and scored some really big time pop rock hits in the early to mid-1980s. Starting out as a pure southern rock band, 38 Special merged the genres of rock and roll and pop music with a southern style that turned them into a hit making machine. From 1981 to 1986 the band had a string of platinum and gold selling albums albums that released hit after hit. The band was fueled by the lead vocals of Don Barnes and Ronnie Van Zant’s younger brother Donnie Van Zant. When Don Barnes left the band in the mid-80s, their string of hits ended and they never were able to really recapture their commercial success. Eventually, Don Barnes returned but the hits did not. 38 Special released 12 studio albums between 1977 and 2004. They have also released four live albums and four compilation albums. The band released 25 singles throughout their career. This article takes a look at our favorite 38 Special albums.

We open up our 10 Best 38 Special albums list with the record Resolution. The album was released in 1997. The band had not released a new studio album since 1991’s Bone Against Steel. Don Barnes and Donnie Van Zandt composed some great songs for this at times very good album. The standout tracks were the Donnie Van Zant and Johnny Van Zant penned “After The Fire Is Gone,” and the Don Barnes, Danny Chauncey, Jim Petrik album opening track “Fade To Blue.” A great record to start out our 38 Special albums list.

Rock & Roll Strategy was the first 38 Special album not to go Gold in about 7 years. The album was released in 1988. 38 Special founding member Don Barnes is no longer part of the band on this recording. The album featured new band member Max Carl on keyboards and vocals. The group’s round of hit singles and heavy airplay seemed to come to an end with this one. Still a great rock and roll record that got multiple spins in my CD player. Check out the song “Second Chance.”

Continuing with our 10 best 38 Special albums list we turn to the album Bone against Steel. This was the album that actually followed up Rock & Roll Strategy. This is a stronger album than the previous one. A few of the songs on the record had more success starting with “I Can’t Hold Back,” which reached number two on the Billboard Mainstream Rock charts. It also was a top 40 hit on the Billboard Hot 100. Once again Max Carl was singing lead vocals and playing keys in the band. Don Barnes is still no longer part of the group. Donnie Van Zant still remains singing lead vocals also. The album featured a guest appearance by Jack Blades of Night Ranger on backing vocals. Bone against Steel was released during the summer of 1991

38 Special’s first album was released in 1977 entitled 38 Special. The band is all Southern rock on this one. There’s really no hint of the pop style that they would develop in the 80s when they scored a massive amount of hits. One can easily hear the influence of  Donnie Van Zant’s big brother Ronnie’s band Lynyrd Skynyrd on this record. Donnie Van Zant also sang all the lead vocals on this record. Stand out tracks included “Tell Everybody,” “Just Hang On” and the great song “Fly Away,” which also featured Dan Hartman on piano.

38 Special really started to jell on their second album release entitled Special Delivery.  The album was released in early spring of 1978, a little less than one year after their debut album. The band sounds much tighter on this one. The album also features a special appearance by Lynyrd Skynyrd’s Billy Powell on piano. Two tracks on the record were produced by Dan Hartman of the Edgar Winter Band.  This is a great album time to start with. Love the songs “I’m a Fool For You,” Travelin’ Man,” “Take Me Back” and “What Can I Do?”

At the halfway mark on our top 10 38 Special albums list we turn to the album Strength In Numbers. The album was released in 1986. It is the last 38 Special studio album to go gold. It was also the last album for a while to feature 38 Special’s fantastic guitarist and lead singer Don Barnes. The man was really missed when he left. The songs “Somebody Like You,” and “Like No Other Night,” both broke into the  Billboard Mainstream Rock tracks top 10. The songs are all defined by 38 Special’s MTV power pop rock style but really no longer contained much elements of their southern rock origins. They were going with what made them money, the style that was commercially successful, and hey there’s nothing wrong with that, because the songs were still really good. They just were not real authentic Southern Rock anymore.

The great Tour-De-Force album was released in the fall of 1983. It was the third 38 Special album in a row to go platinum. Both Don Barnes and Donnie Van Zant shared lead vocals on the album as Don Barnes sang vocals on six tracks while Donnie Van Zant sang lead vocals on four tracks. The single “If I’d Been The One,” hit number one on Billboard mainstream Rock tracks. “If I’d Been The One,” also broke into the Billboard Hot 100 top 20. The second single entitled “Back Where You Belong,” also broke into the Billboard Hot 100 top 20

We close at our 38 special albums list with the band’s spectacular southern rock infused rock and roll smoking album Wild-Eyed Southern Boys. This was the band’s first album to not only go gold, but to go platinum. The album was released in January of 1981. There were so many great songs on this record. 38 Special was still able to maintain their southern rock roots while slowly starting to peel away at the pop heart of Don Barnes. That was no more apparent than on the song “Hold On Loosely.” One of the great 1980s rock and roll songs that balanced rock and pop so perfectly. Don Barnes also delivered big time on the song “Fantasy Girl. “And of course we can’t forget Donnie Van Zant’s incredible lead vocals on “Honky Tonk Dancer” and “Back Alley Sally.” 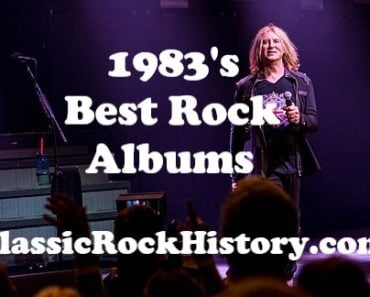 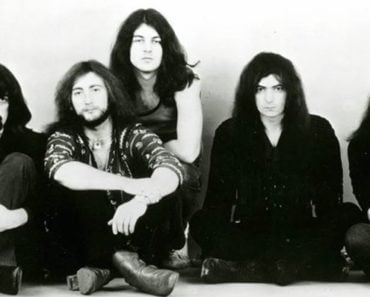 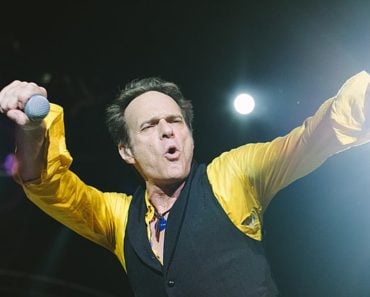 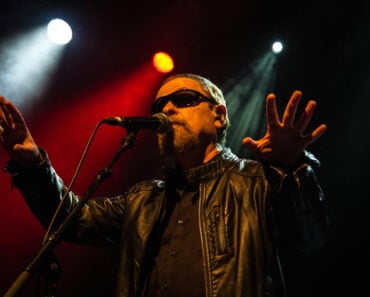 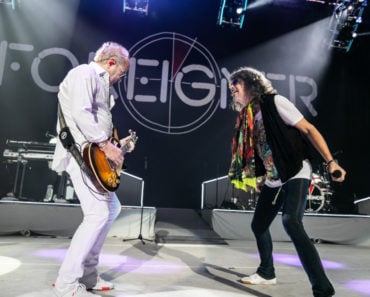