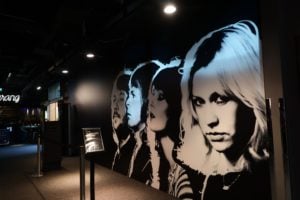 ABBA has always been one of most successful International bands in the history of pop culture. The story of ABBA’s album charts success in the United States is far different from their track record on the International stage both in the past and in the current musical environment. In fact ABBA’s new album Voyage has gone straight to number one in the United Kingdom. Just think about that. A musical act that has not released any new music in forty years finally releases a new album and it goes straight to number one in the homes of The Beatles and Rolling Stones and one of the worlds biggest music markets in history.

Not only has the Voyage album hit number one in the United Kingdom, the album has also gone to the top of the charts at number one in seventeen more countries around the world. This is stunning news. The question is does it proves that ABBA has one of the most loyal and largest fan bases of all musical groups or is there just a yearning for new pop music for the 50 and over age group. It’s probably a combination of both.

ABBA’s long lasting impact on pop culture has been defined by the success of the movie and Broadway Play Mama Mia. Both the play and motion picture featured the music of ABBA all throughout the film and play in the most celebrated fashion. One must observe that the success of those two mediums in promoting the music and history of the band ABBA played a pivotal role in ABBA’s decision to release a new album. How could it not? ABBAhad ircon clad statistical information and of course a huge social response that there was still impactful interest in the band.

If the success of the play and film, Mama Mia was not enough to prove that ABBA still remained a vibrant and important musical act despite not having released any new music in the past forty years, than the group’s continuing record sales should have. No one has to look any further to argue that point than the fact the ABBA Gold has now moved into the number two spot as the second biggest selling album of all time in the United Kingdom.

The ABBA Gold album which is defined as a greatest hits package stands only behind Queen’s Greatest Hits which is the all time biggest selling record in the history of the United Kingdom.  In the United States that record is owned by the Eagles Greatest Hits. Although there are some who are arguing that it is Michael Jackson’s Thriller depending in how the statistics are judged. Still, one can see the comparisons between The Eagles and ABBA as The Eagles have also been embarking on comeback tours knowing that interest in them is still high. Now if only we could see a new Eagles album that would be great.

ABBA ‘s success with their new album Voyage has probably gone beyond the expectations for the band. They knew it would do well, but hitting number one in the UK and seventeen other countries as well as number two in the U.S. with the very distinct possibility that it may hit number one soon was probably not expected. Additionally, the album has already sold one million copies and it has only been out for one week. It is also very interesting and telling that the Voyage album is having such incredible commercial success without being fueled by a huge hit single…..yet. If that happens, it’s game over for all future artist trying to break records.

ABBA’s New Album Is Their Highest Charting Album Ever In U.S. article published on Classic RockHistory.com© 2021 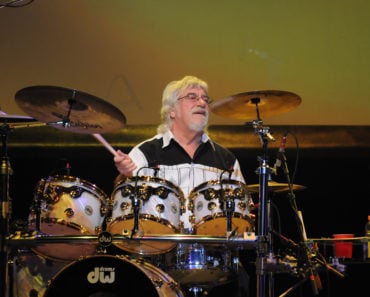 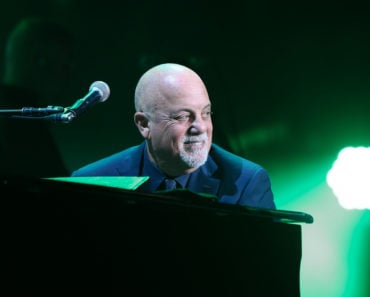 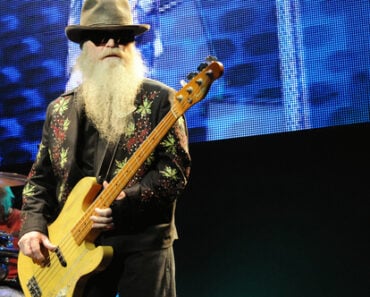 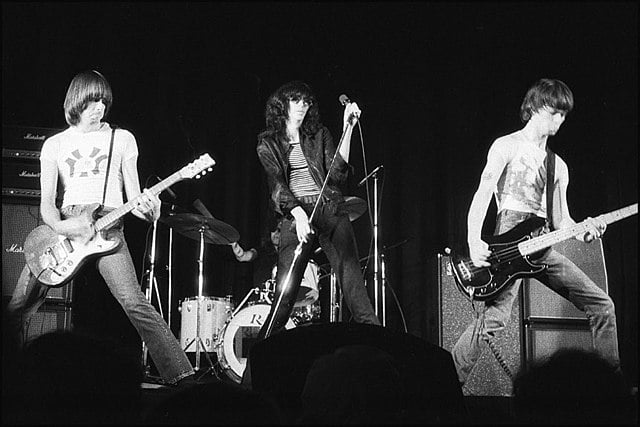 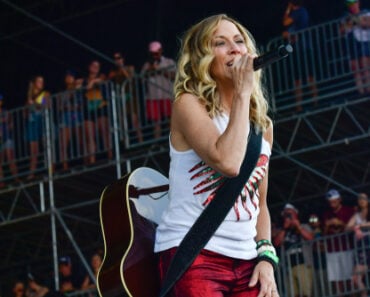