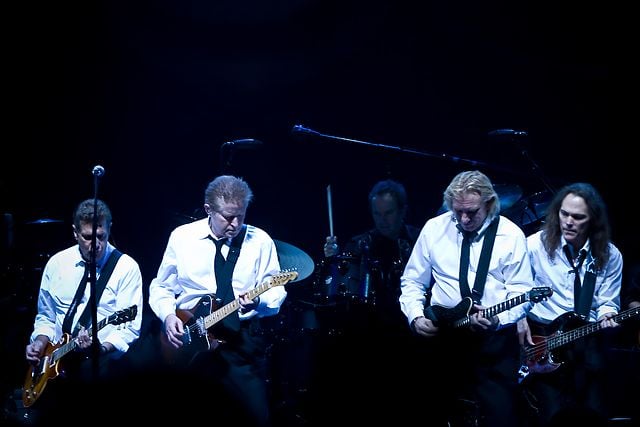 The iconic American band The Eagles, were first formed in 1971 out of Los Angeles, California. Their debut album was released in 1972. The band released seven albums between the years 1972 and 1979. The Eagles broke up in 1980. They reformed in 1994 and released a live album entitled Hell Freezes Over, which also featured four new studio songs. In 2007, they released their final album of new material entitled, Long Road out of Eden

. During the long periods in between Eagles albums,certain members of the band enjoyed much celebrated solo careers.

Don Henley, Joe Walsh, and Glen Frey were perhaps the most successful in their solo endeavors. In retrospect, utilizing the term “solo career,” may be a bit unfair since Henley, Walsh and Frey spent more time touring and releasing their own individual records than they spent recording Eagles’ albums. However, most fans would agree that some of their greatest work was written and performed together as members of the Eagles. Here are ten reasons why fans would make that argument.

The most common gripe among  musical critics in regard to the Eagles is their ability
to dash between incredibly intricate rock music and incredibly mundane
commercialism. For every commercially viable rock song the outfit produced,
however, they had half a dozen remarkable deep cuts. ‘Pretty Maids All In A Row’ is
one of them. It’s one of  the most breathtaking song on ‘Hotel California

The Eagles album Hotel California was such a brilliant record. It was easily the band’s greatest musical achievement. There were so many songs we wanted to take from the record and place it on this list. We have always loved the album’s final cut The Last Resort.  It was such an emotional and brilliant piece of music. Of course there were also the great cuts “Wasted Time,” and Joe Walsh’s great :Life In The Fast Lane.” However, we had to limit our choices from the record. So the first three songs on this top 10 Eagle songs list stem from the Hotel California album. We could not leave “New Kid In Town,” out, It won a Grammy Award for Record of the Year in 1977.

You’d be mad not to include ‘Hotel California

’ on a ‘best-of’ Eagles listing. Love it or hate
it, (and there’s plenty of people in both camps) it was a rock and roll game changer.
The suave epic combines everything legendary about the Eagles – folksy, poetic lyrics,
sly Californian influence, and searing rock and roll. The album also saved the band.
The induction of Joe Walsh re-energized their lineup, completing their evolution into a
rock band. His soloing on the iconic titular song will never be matched. It is, quite
frankly, the epitome of American rock in the 1970s.

This great song by Joe Walsh was released on the album The Long Run. It was first featured in the end credits of the film The Warriors in 1979. This one is all Joe Walsh. The song was written by Joe Walsh and Barry de Vorzon. Joe Walsh handled the lead vocals in the most iconic fashion. And as great as Walsh vocals were on this killer song, it was those guitar licks that just separated this one from everything else on the record.

Before Joe Walsh, ‘Hotel California,’ or the slick pastures of ‘Teenage Jail,’ the Eagles were a soft, folksy endeavor enamored with cowboy culture. 1973’s ‘Desperado’ is their landmark pursuit in that vein, and the title track will not be heart-wrenching. Sure, it’s a bit like ‘Don’t Stop Believing;’ it’s become a punchline, a sappy soft-rock anthem overplayed at high school dances. Unlike the Journey hit, however, ‘Desperado’is actually good . It’s one of those tunes that stops you dead in your tracks when you hear it at the perfect moment. In fact, its overuse is the cardinal sin of the Eagles catalog. It’s like the Beatles’ ‘Let it Be.’ It’s wonderful, but the context in which it is played is everything.

One Of These Nights

was a bit of an identity crisis for the Eagles. The album toys with
their roots – that Americana, country cowboy rock, all while toying with slicker rock
stylings as well. ‘Lyin’ Eyes’ is the most elegant culmination of that crisis. Nobody did
harmonies in the 70s like the Eagles did. ‘Lyin’ Eyes’ is a killer excursion through that,
doused in lovable infectiousness.

‘Doolin-Dalton,’ the song and characters, sets the thematic stage for ‘Desperado’ as a record. That’s why the Eagles return to it halfway through the album and again at the
end. The song represents a fascinating concept: the Eagles had harnessed country
western themes so well that their contemporary renditions actually felt dated. (In a
good way. That means authenticity in this sense.) ‘Doolin-Dalton,’ when stripped of its harmonies and polished vocals, could easily be a Waylon Jennings track. The track
didn’t just master a sound; it mastered a style of lyricism.

I never understood why they edited out this song’s long intro on the single version of this classic Eagles song from 1975. That riveting pulsating bass part outstandingly set up those lightning filled guitar strikes at the song’s start so perfectly. Why cut it short? And perfectly is a good word to use when describing the Eagles “One Of These Nights.” Sure, we all got tired of hearing it nine hundred times a day on the radio when it was first released. However, the song’s wings seem to have grown stronger over the years and our appreciation for this classic song has never crashed.

It isn’t common that the first song the world ever hears from an artist or band remains
their strongest over forty years later. If that was the case more often, Bob Dylan’s best
track would be a cover, The Beatles would have never surpassed ‘I Saw Her Standing
There,’ and David Bowie wouldn’t have ever been the Thin White Duke, just the guy
that wrote the obscure ‘Uncle Arthur.’

The Eagles are different. The best track they ever released was their first. The opening
of their eponymous debut is unforgettable forty-four years later. It’s such a perfect
rock song. It harvested everything from its surroundings in 1972 to create something
familiar, but also entirely foreign. Written by Jackson Browne and Glenn Frey, the
latter clearly got the better end of the deal. Take it easy, Mr. Frey. Your legacy is a one
of a kind. 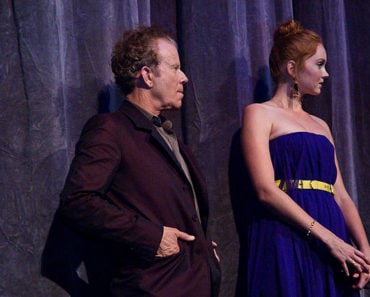 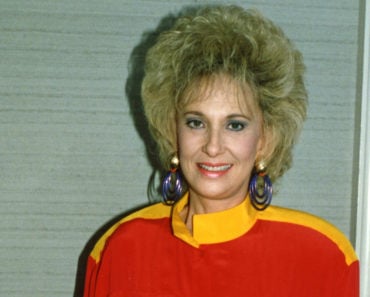 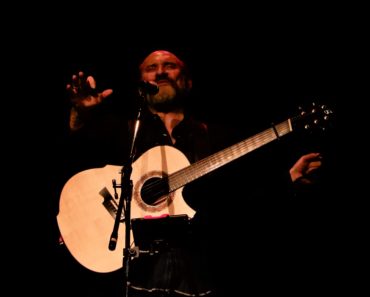 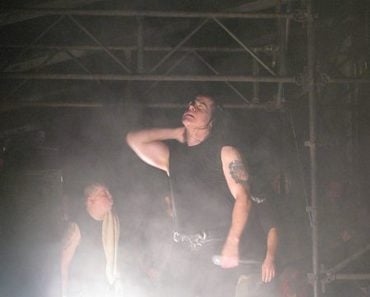 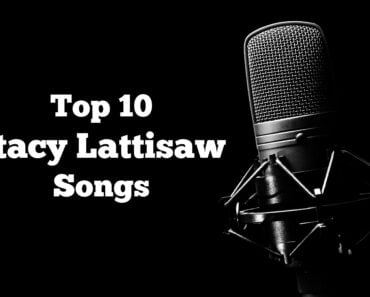 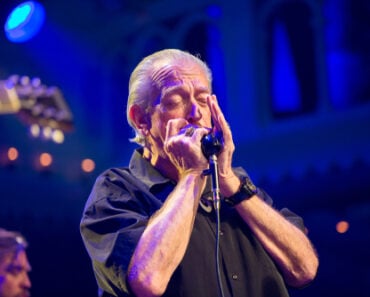