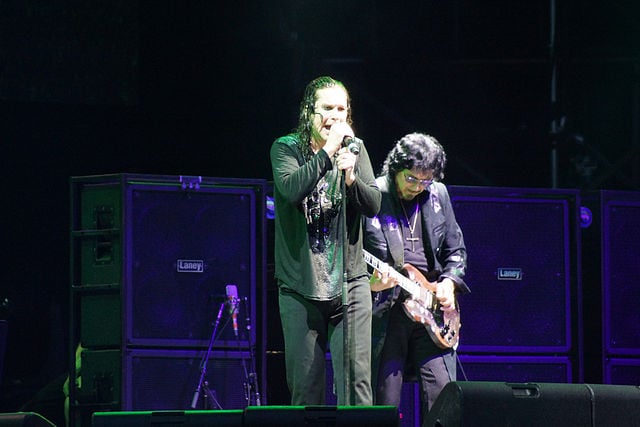 On August 3rd, 2012 Black Sabbath performed at Grant Park in Chicago, Illinois as part of the Reunion Tour. For many fans. it was the first and maybe last time to see Black Sabbath fronted by the great Ozzy Osbourne. Black Sabbath performed on the opening night of Lollapalooza. The 2012 Lollapalooza Festival featured a wide-ranging lit of artists featuring the exciting blue collar sounding rockers the Gaslight Anthem, the legendary Red Hot Chili Peppers, the groundbreaking Jack White and the Black Keys, the progressive and mystical sounds of Florence and the Machine, the techno-rock sounds of Metric, and the return of At the Drive-In. Other artists also included The Shins, Miike Snow, Bloc Party, Franz Ferdinand, Delta Spirit, Metric, Sigur Rós, Kaskade, Bassnectar, J. Cole, and Childish Gambino.

Standing alongside Ozzy Osbourne on the evening of August 3rd, 2012, was the legendary guitarist Tony Iommi. Black Sabbath had originally been set to headline Coachella but had to pull out because Tommy Iommi had been battling Lymphoma. However, on the night of August 3rd, Tommy Iommi stood strong and played furiously like he had never lost a step. Black Sabbath original bassist Geezer Butler played like the old days in perfect unison with Tommy Iommi’s signature guitar licks. For old time Black Sabbath fans it was a dream come true seeing Ozzy Osbourne, Tommy Iommi, and Geezer Butler all standing on stage together once again. However, the reunion was only seventy-five percent complete as original drummer Bill Ward had chosen not to participate due to a contract dispute. Bill Ward was replaced by Ozzy Osbourne’s drummer Tommy Clufetos.

The Black Sabbath Reunion show at Lollapalooza was fueled by both excitement and sentiment. Was the band firing on all cylinders like they had never left or was it just enough for fans to see Black Sabbath standing on stage together without even playing a note? It’s pretty obvious that if you take a listen to the videos below, the fans who were at the concert were blown away by the triumphant return of one of the greatest rock bands of all time and one of the pioneering bands of the genre of Heavy Metal.

The Looapalooza shows were eventually followed by another Black Sabbath Reunion tour to promote the eventual release of the album 13 one year later in 2013. The band’s final album 13 was the first Black Sabbath album to feature Ozzy on lead vocals since their 1978 album Never Say Die. Like Black Sabbath’s Lollapalooza show, the album featured members Ozzy Osbourne, Tommy Iommi, and Geezer Butler. Bill Ward did not perform on the album as the drumming duties for the record were handled by drummer Brad Wilk, who had played drums in Audioslave and Rage Against the Machine. 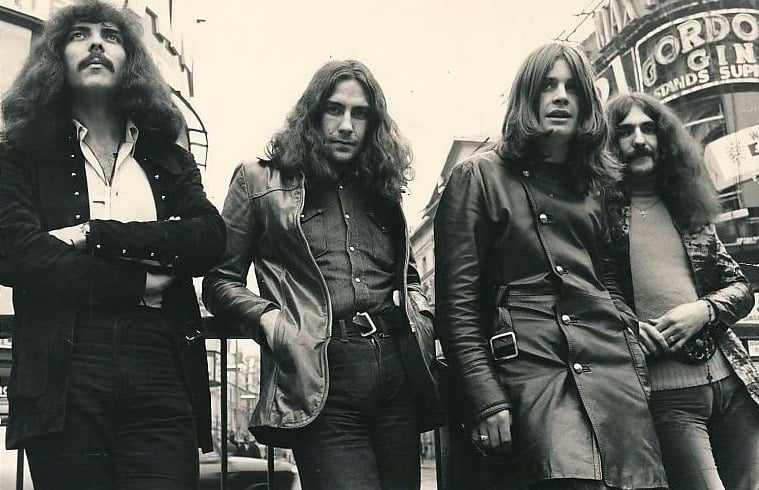 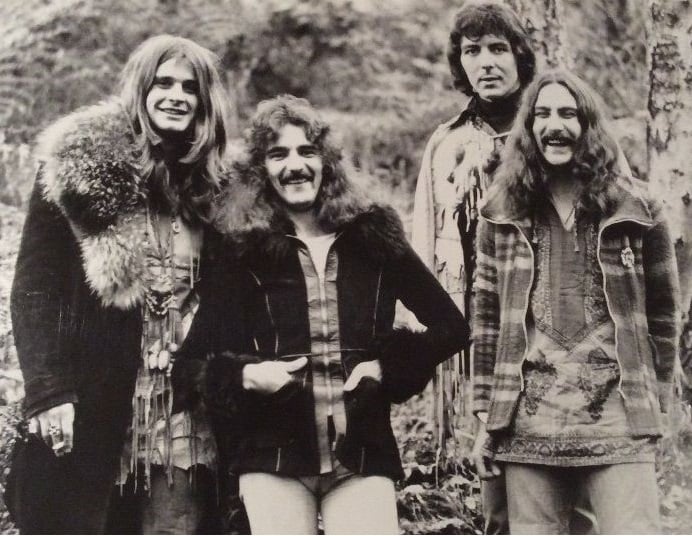 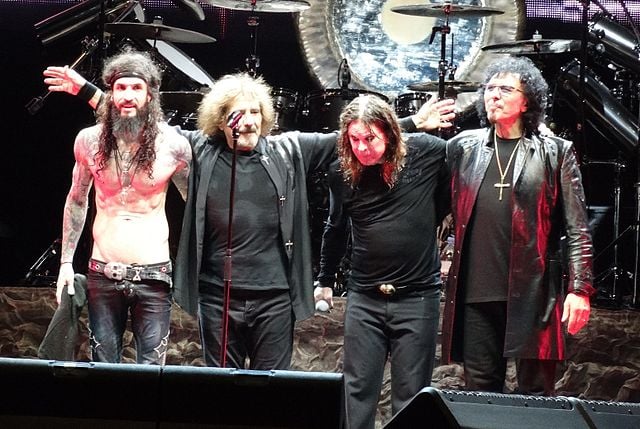 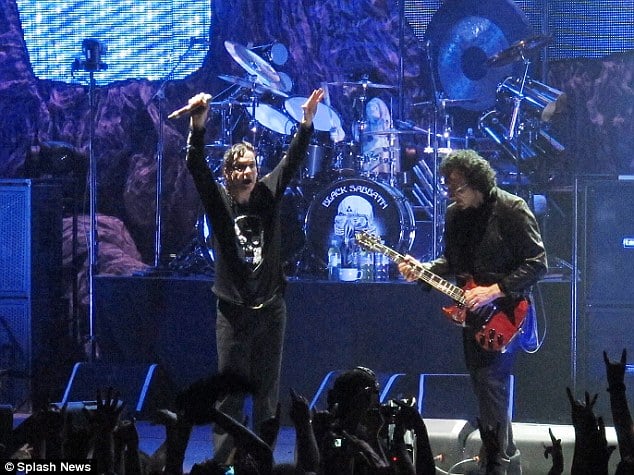