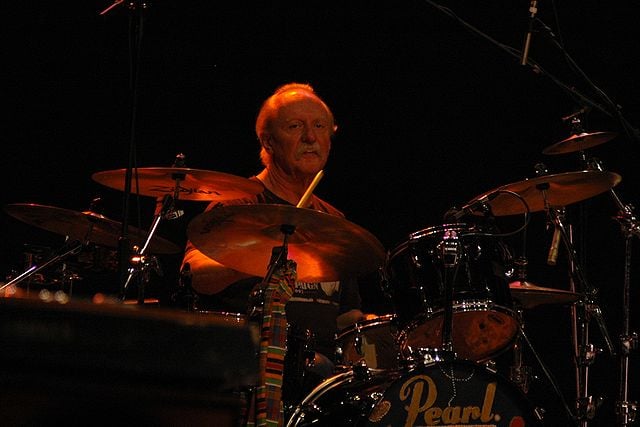 Allman Brother Band original drummer Butch Trucks has died at the age of 69 years old. The cause of death has not yet been released. Butch Trucks died his home in West Palm Beach,Florida.  For all of us born in the 1950’s, 60’s and 70’s, it seems lately we have been losing so many of the rock and roll heroes of our youth. These same heroes traveled with us into our adulthood. Their music shadowed our lives and the experiences we shared together as a culture of rock music fans. The Allman Brothers Band has served as one the pillars of rock and roll music for close to the past 50 years. We lost founding member and lead guitarist Duane Allman early on. Then we lost bassist Berry Oakley. Over time we have lost other great musicians who have performed stints in the Allman Brothers Band. As Greg Allman was quoted as saying, “It hurts to lose another brother.”

Ask any musician what is the most important element in a rock and roll band, the good one’s will tell you it’s all about the drummer. It’s why Led Zeppelin broke up forever when John Bonham died. The Who have never been the same since the loss of Keith Moon. And its obvious that if anything ever happened to Charlie Watts, the Rolling Stones would call it quits for good. It’s all about the drummer. The Allman Brothers had two of the best. They had the sweet rhythm and blues soulfulness of drummer Jaimoe and then the powerhouse, cut through you like a knife, rock and roll blues  southern country rock driving force of the incredible Butch Trucks. Listening to the two drummers fuel the sound of the Allman Brothers band in concert was a heavenly experience for the rock and roll heart. Any soloist will argue that their work on stage is always at the mercy of the driving forces underneath.

Time has taken its toll on the original class of classic rock stars. Last year in 2016, the Allman Brothers Band announced that their annual New York City Beacon shows would be the final concerts of their brilliant run of live performances dating back to the late 1960’s. Its s tough to say goodbye to these great performers. Butch Trucks was a legend. The world has lost one of its most beloved brothers. 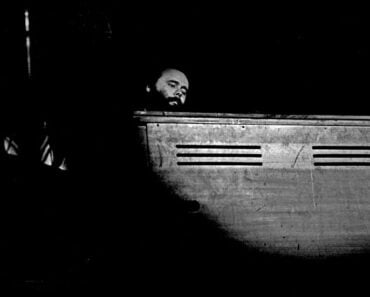 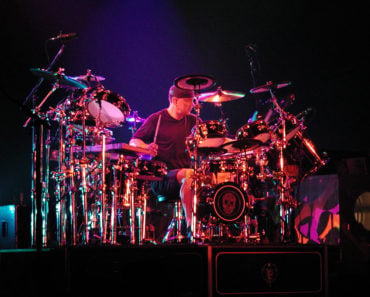 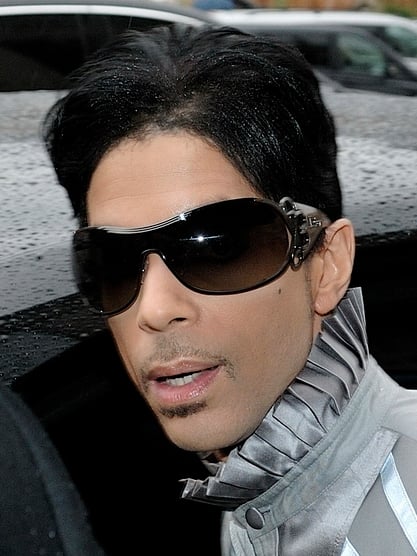 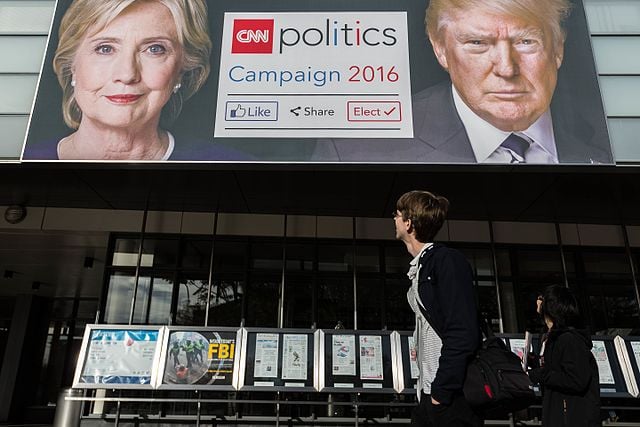