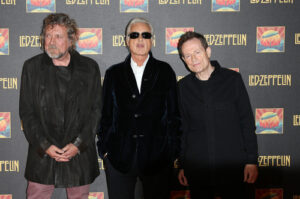 Released 1999. The Zooma album really stands as John Paul Jones first solo album which is incredible when you think about how long it took him to release this record. It had been close to twenty years since the demise of Led Zeppelin in 1980.  The album featured an appearance by the London Symphony Orchestra on the track “Snake Eyes.”

Released 2001. The Thinderchief was released over twenty years ago and it stands as John Paul Jones latest solo album. The record featured an appearance by the great Robert Fripp on the album’s opening track. Like his previous two solo records, John Paul Jones played most of the instruments on the album with special guest appearances by various musicians. 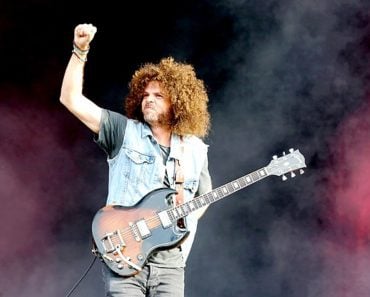 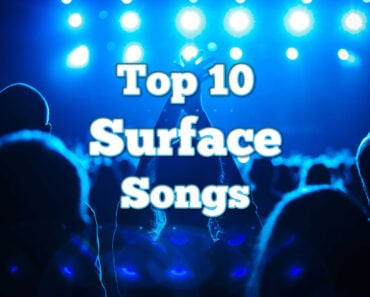 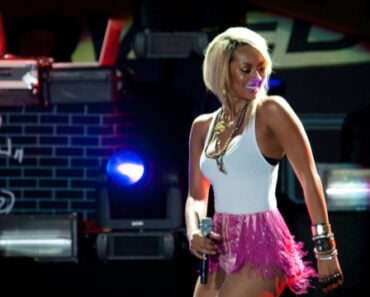 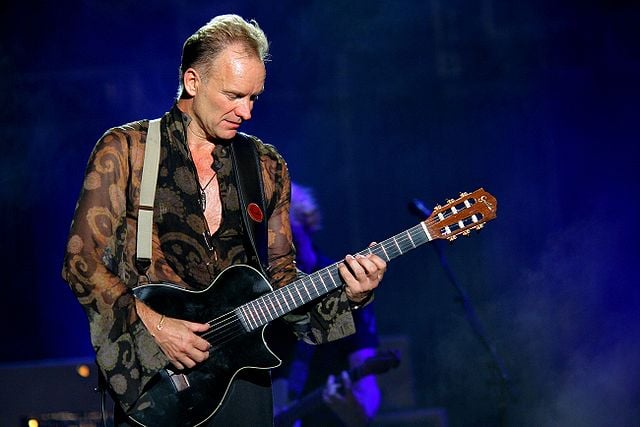 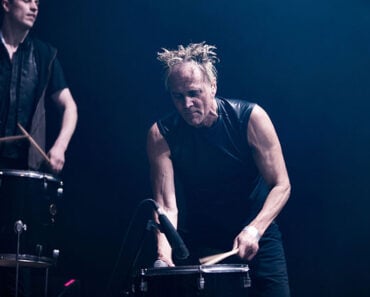