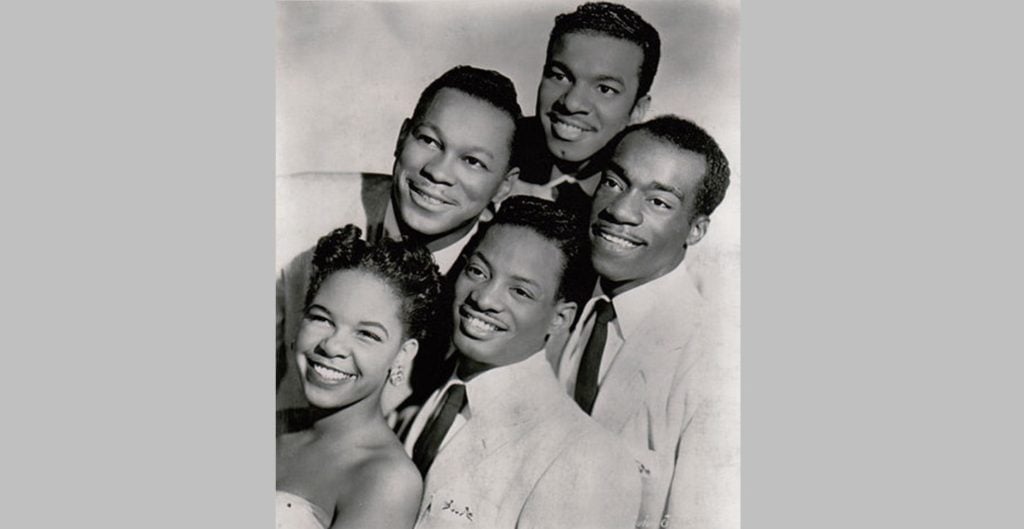 The Platters are a vocal group who first formed in Los Angeles in 1952. The original line-up was Herb Reed, brothers Alex and Gaynel Hodge, Cornell Gunter and Joe Jefferson. Gunter left in 1953 and was replaced by Tony Williams on lead vocals. They then released two singles that were not highly successful. The band’s manager Ralph Bass then asked his friend Buck Ram who was a music entrepreneur to coach the band in the hope of finding more success. Ram added female vocalist Zola Taylor to the group and replaced Alex Hodge with Paul Robi. They recorded eight singles under his guidance, a few of which were minor regional hits. Despite not being very successful commercially, they were more so as a touring act. As a result of this, The Penguins asked Ram to manage them. He did and organized a Two for one deal with Mercury Records where if they were to sign The Penguins, they had to take The Platters as well.

After Williams convinced Ram that the song “Only You” had potential to be a hit, he had them re-record it. When it was released in 1955 it became their first top ten hit and topped the R & B charts for seven weeks. The next single “The Great Pretender” became their first number one hit, as well as their biggest R&B hit, where it remained on that chart for eleven weeks. The following year, the group performed both songs in their first motion picture titled “Rock Around the Clock.”

The band started to get more successful after this with several number one hits as well as a string of moderately successful ones. They then started to embrace the formula of covering older songs that was successful for a lot of their peers of the era.

Since their formation in 1952, The Platters have continued to be a consistent touring outfit despite numerous line-up changes and not having recorded or released anything new for several decades. They were inducted in the Rock and Roll Hall of Fame in 1990 and then the Vocal Group Hall of Fame in 1998.

First on the list is a cover of a song that was written in 1953 by Carl Sigman and composed by Robert Maxwell. This is one of many versions of the song, recorded in 1960 included on the album Reflections. There are other versions by Frank Sinatra, The Righteous Brothers, Tom Jones, Lenny Welch, Earl Grant, Roy Hamilton and Vic Demone.

There are many versions of this song, the first of which was recorded in 1937 by Roy Fox and his Orchestra. This version from 1960 also from the Reflections album reached number eight on the Billboard 100 and number fifteen on the R&B charts. It also peaked at eleven in the UK. One thing that this version adds is the sound of ship bells at the beginning and then again at the end.

This single from 1958 was written by Buck Ram. It reached number nine on the R&B chart and number twelve on the pop charts. It was produced by Jerry Wald Productions. On the year of its release, it ranked at number sixty-four on the best 100 tracks of 1964. The B side to it was “The Sound and The Fury.” It was included on the compilation Encore of Golden Hits.

This track that was first performed by Gertrude Neilson in 1933. This version was recorded in 1958 and included on the album Remember When? It became a number one hit on the Billboard Hot 100 music chart. A year later it reached number three on the Rhythm and Blues chart. However, the widow of the song’s original composer Jerome Kern apparently disliked it so much that she sought legal action to prevent its release. She was unsuccessful.

Here is a song that has been recorded numerous times over the years. This is the most famous version of it, reaching number one on the both the pop and R&B charts. It was also a hit in the United Kingdom where it reached number three. The group recorded a Spanish version in 1963 titled “La Hora del Crepsculo.” It was featured on Platters Around The World.

This song was released in 1956 also featured on Platters Around The World. It reached number eleven on the Billboard Pop Singles Chart. It also reached number nine on the Most Played R&B Jukeboxes Chart, where it peaked at number nine. In the UK, it got to number twenty-three. The credited songwriters are Tony Williams, Paul Robi and Jeanette Miles.

This song was originally written in 1939 by Georges Boulenger. This is one of many versions of but it is the biggest hit version , reaching number on the Billboard Top 100. This version has also made appearances in several movies and tv shows such as “The Curious Case of Benjamin Button” and “Twin Peaks.” It is was on their self titled debut album released in 1956.

Here is a track that got to number four on the US Billboard and reached the same position on the R&B charts. Billboard magazine ranked it at number thirty-six on their top singles of 1956, the year of its release. Billy Walker covered it in 1977 but it did not chart. It was also sampled in the novelty song “The Flaying Saucer” by Bill Buchanan. It was also included on Encore of Greatest Hits.

Just of the top spot is the group’s first number one hit released in 1955. It also reached number five in the UK. The songs has been covered by people such as Freddie Mercury, whose version got to number four in the Uk and Sam Cooke, whose version is said to have inspired Chrissie Hyde to call her band The Pretenders. Although not originally included on an album, it would be included on Total Crooner.

At the top of our top ten Platters songs list is a track written by Buck Ram and recorded in 1955. The first recording of the song in 1954 was never released. It became a hit after they re-recorded it the following year. As stated in the introduction to this article, it spent seven weeks at the top of the R&B charts. It is one of the tracks on Leurs 12 Plus Grands Succès. 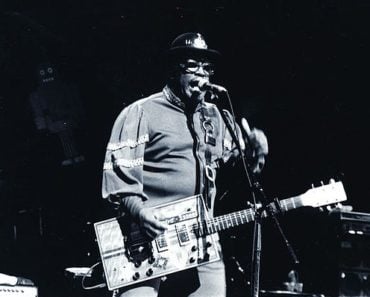 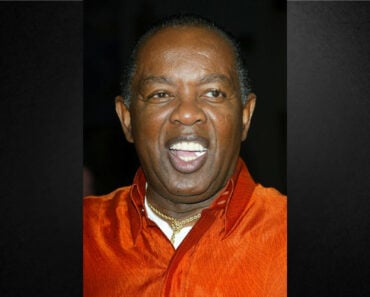 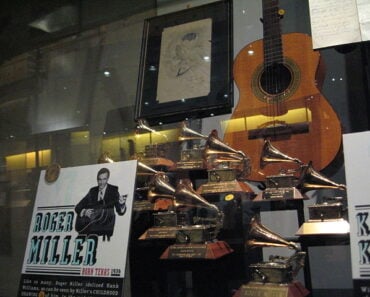 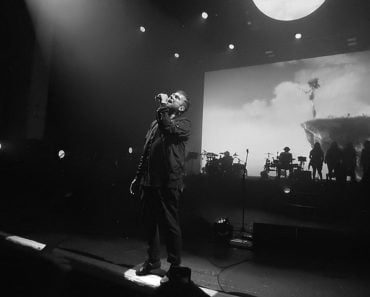 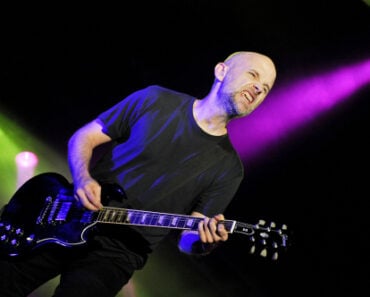 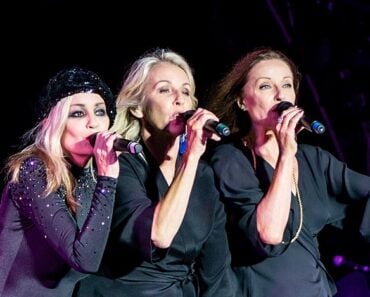