David Gilmour’s trademark sparse yet haunting guitar sound infiltrates the song at key moments in the second half adding echoes of that Pink Floyd sound in the background. Paul McCartney’s composition is so brilliantly written that the chordal structures and melody can not be separated in any attempted musical alternative arrangement. David Gilmour adds his own touches in the background which makes this such a wonderful original, yet faithful cover.

The David Gilmour cover version of “Here There and Everywhere.” was released on Mojo magazine’s David Gilmour & Friends compilation CD. The magazine issue that was supplemented with the CD was released in the October 2015 issues. Only seven years ago CDs and magazines were still selling. In 2022 both formats seem to be sadly almost obsolete.

The former Pink Floyd guitarist recorded the song with his son Joe. In an interview with MOJO magazine, Gilmour spoke about the influence The Beatles had on him as a guitarist.

“I really wish I had been in the Beatles,” Gilmour said. “[They] taught me how to play guitar; I learnt everything. The bass parts, the lead, the rhythm, everything. They were fantastic.” 1

The Beatles song “Here There and Everywhere,” was originally released on The Revolver

album was released during the summer of 1966. Although the song was credited to Lennon and McCartney as all non George Harrison and Ringo Starr songs were, the song is a Paul McCartney composition. Over time, Paul McCartney credited The Beach Boys album Pet Sounds

as being an inspiration for the composition “Here There and Everywhere.”

The Beatles’ song “Here There and Everywhere,” has become one of the most covered songs ever released by The Beatles. The depth of the song’s composition has attracted many jazz artists to record the song. Jazz legends such as Count Basie, David Benoit and George Benson have recorded wonderful versions of the song. The song has also attracted many popular singers to record versions such as John Denver, Céline Dion, The Letterman and Jay and the Americans. From opposite ends of the musical spectrum demonstrating the power of a great song were Jerry Garcia of The Grateful Dead and legendary vocalist Tony Bennett both recording their versions of The Beatles classic.

David Gilmour’s Great Cover Of The Beatles Here There and Everywhere article published on Classic RockHistory.com© 2022 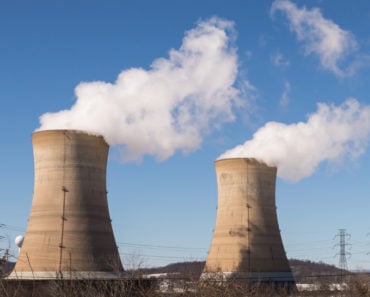 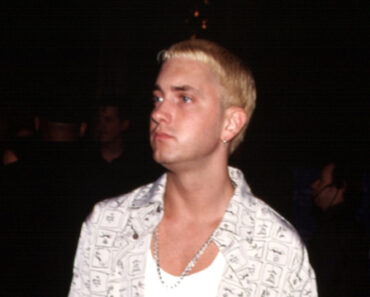 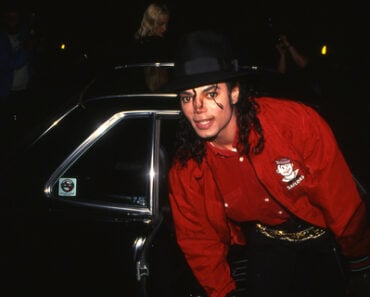 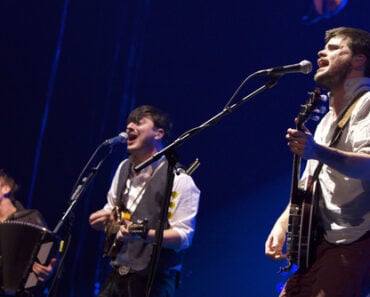 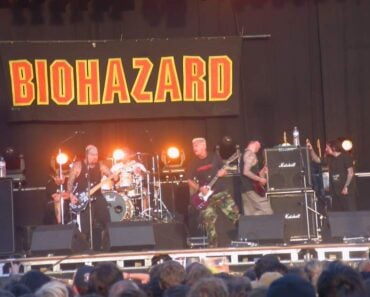 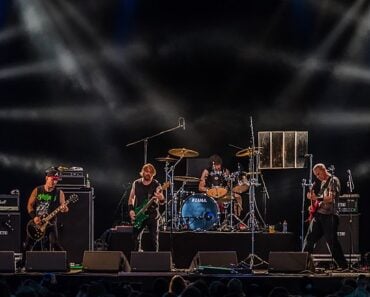