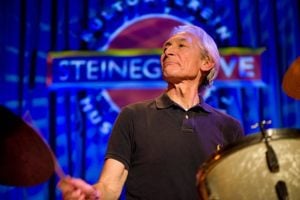 Charlie Watts was the oldest member of The Rolling Stones along with Mick Jagger and Keith Richards. Those three have been in the The Rolling Stones the longest as all three were founding members of one of the greatest rock and roll bands in music history.  Longtime member Bill Wyman retired many years ago and has been replaced by Daryl Jones on the past couple of Rolling Stone tours.

It’s really hard to hear this news today as The Rolling Stones are a band that all of us have grown up with throughout our entire lives.  Many regard them as the greatest rock and roll band of all time. The sound of Charlie Watts drums and the grooves he laid down on vinyl and in concert were such a vital part of the Rolling Stones sound. The image of his face alongside Mick Jagger and Keith Richards on all those album covers will be forever remembered in such glorious fashion.

Charlie Watts didn’t seem to be a fan of publicity throughout his years as a Rolling Stone. He never really seemed like he enjoyed being interviewed by djs or newspaper people. However, he lit up when talking with his bandmates or other musicians. He seemed to be a real fans of jazz music as he had his own big band that he would tour and record with outside of his work with the Rolling Stones.

This is a tough one. Who knows what the Rolling Stones will do in the future. They are all getting pretty old, but it’s amazing how good they still sound. Old school musicians play until they die. Goodbye Charlie, thanks for all the wonderful music you gave us. 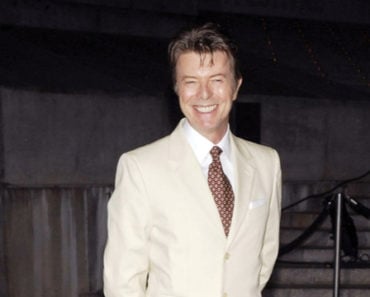 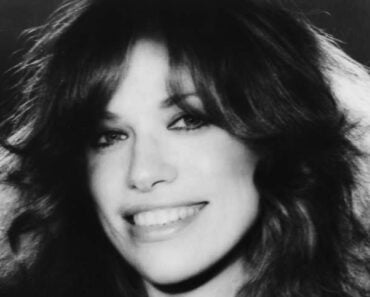 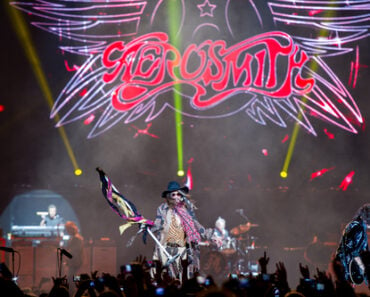 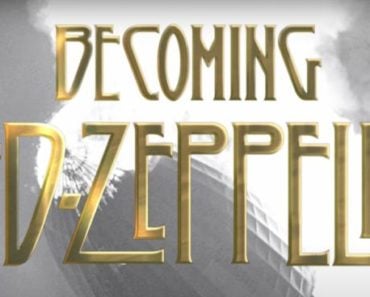 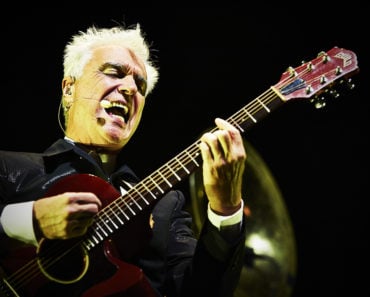