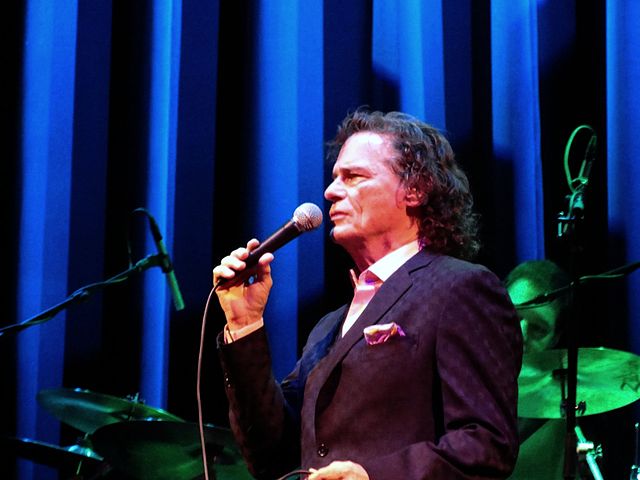 Our Top 10 B.J. Thomas songs list looks back at the career of a very successful singer and musical artist who celebrated chart success multiple times in his career on both the pop and county music charts. Known for a wonderful voice hat could song any style of music including Christian, B.J. Thomas recorded some of the most popular songs of the late 1960s and decade of the 1970s. Throughout his career that began in the late 1960s, B.J. Thomas has released close to sixty albums including live albums, studio recordings, and compilations. Our top 10 B.J. Thomas songs presents 10 gems that were recorded between the years 1966 and 1988.

We open up our top 10 B.J. Thomas songs list with the singer’s first single of his career. Of course many people associate this song with Elvis Presley and of obviously Hank Williams who wrote it in 1949. Nonetheless, B.J. Thomas made it his own with his stirring version released in 1966. The song “I’m so Lonesome I Could Cry,” was released as a single from his debut album also entitled I’m so Lonesome I Could Cry.

Continuing with our Top 10 B.J. Thomas songs we turn to the great song “Most Of All.” B.J. Thomas had that ability that all the great singers of the late 1960s and early 1970s had. The ability to tell a story and put the listener in the shoes of the songwriter. B.J. Thomas just had that earnest phrasing in his performances on record that sold those singles big time. When he sings how much he realizes that despite his love for traveling that what he misses most of all is his woman, you can’t help but believe him.

While many B.J. Thomas songs were fueled by his country music overtones, some of his early singles inched more towards the pop side of music. This one was a gem. Easily one of his most underrated singles of his career. The fabulous single “The Eyes of a New York Woman,” was released in 1968. It was the lead single from his album On My Way. The song would become a top 30 hit on the Billboard Hot 100. It also set the stage for the album’s next single which would become one of the biggest hits of his career.

# 7 – Whatever Happened to Old Fashioned Love

And speaking of the country side of B.J. Thomas. This one was huge hit on the country music charts. It was in fact one of the biggest hits B.J. Thomas had in the 1980s. The song hit number one on the U.S. Billboard Country Music charts in 1983. The song “Whatever Happened to Old Fashioned Love,” was written by Lewis Anderson.

Many younger music fans as well as millions of television viewers who may have never heard of B.J. Thomas know his voice from this one. The song “As Long as We Got Each Other,” was the very popular theme song to the television show Growing Pains. B.J. Thomas recorded the song multiple times for the television show over the years with different female vocalists including Jennifer Warnes and Dusty Springfield and also a solo version. The song was a hit with Dusty Springfield hitting number seven on the Billboard Adult Contemporary music charts in 1988.

The second half of our top 10 B.J. Thomas songs list opens up with the single “Rock And Roll Lullaby.” The song was composed by by Barry Mann and Cynthia Weil. This was a top 20 hit for B.J. Thomas as it peaked at number fifteen on the Billboard Hot 100. However, it was an even  bigger hit on the Billboard Adult Contemporary music charts where it went all the way up to number one.

Everyone knows this one. The classic song “Hooked On A Feeling,” was given new life in the past couple of years because of its inclusion in a magnificent scene in the motion picture Guardians Of The Galaxy. The film version was attributed to the Blue Swede version. Nonetheless, the song was originally recorded by B.J. Thomas who delivered one of his greatest vocal performances of his career on this song.  B.J. Thomas recorded the song six years before the Blue Swede version. The B.J. Thomas version hit number five on the Billboard Hot 100 in 1968.

We close out our top 10 B.J. Thomas songs list with one of the most popular songs of the 1960s. The song was composed by Burt Bacharach and Hal David who wrote many of the great songs from the 1960’s. However, something about this one was really special. Undoubtedly, millions of music and movie fans would agree. The song “Raindrops Keep Fallin’ on My Head,” was featured in what would become a classic film entitled Butch Cassidy and the Sundance Kid. The film starred the ultimate pairing of  A List moves stars at the time in Robert Redford and Pail Newman.

The recording of “Raindrops Keep Fallin’ on My Head,” by B.J. Thomas stands as the shining moment in his career, The song was huge. “Raindrops Keep Fallin’ on My Head,” hit number one on the U.S. Billboard Hot 100 and the U.S. Billboard Adult Contemporary music charts in 1969. The song won an Oscar Award for Best Original Song in a motion picture. It is regarded as one the finest musical moments in pop culture. 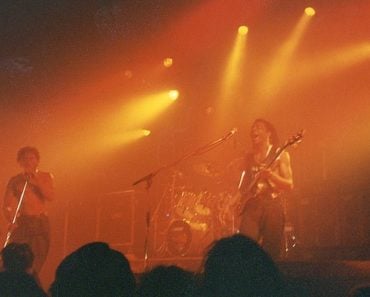 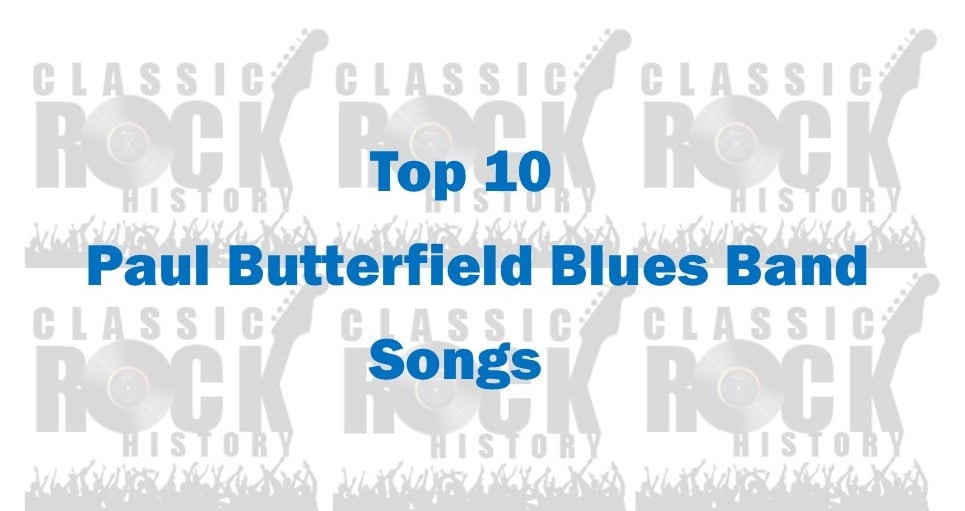 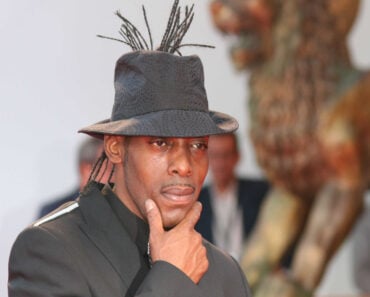 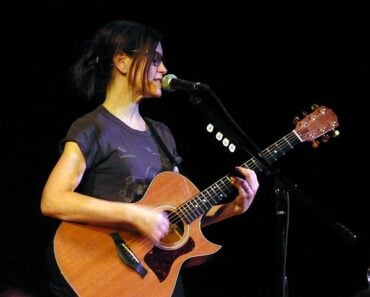 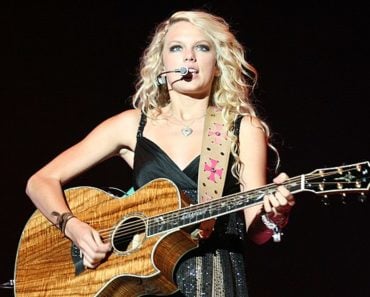