Our Top 10 Boomtown Rats Songs list takes a look at a band that was first formed in Ireland in the mid-1970s. Although they were first formed before the new wave era they would eventually become pioneers in the new wave movement.The band’s original run lasted just a little over ten years between 1975 and 1986. Lead singer and frontman Bob Geldof’s passionate work in charitable areas such as Band Aid and Live Aid led to the eventual breakup of the band. The band reformed many years later in 2013. However the Boomtown Rats have not released any new music since their final album released in 1984 entitled In The Long Grass

. Although they did release two new songs on a greatest hits package in 2013.

The Boomtown Rats released six albums between the years 1977 and 1984. It was their second album titled A Tonic For The Troops

that turned the band into a household name around the world. The band scored a number one hit with the song “Rap Trap,” in the United Kingdom at the time. Their energy and attitude in the late 70s reflected much of the punk New Wave posturing at the time. However, their music sounded somewhere in between the sound of Bruce Springsteen and The Beatles. They were a fascinating band. It’s sad that they broke up way too soon. It would have been interesting to hear what they would have done if they continued into the 90s. If there ever was a band from the seventies and eighties that would have transcended well into the grunge era, it was the Boomtown Rats.

We open up our top 10 Boomtown Rats songs list with the band’s most popular song. The song was based on a school shooting in California. Forty years later, it’s hard to listen to this song  because of all the mass shootings that have occured over the past decade. The song was released on the band’s third album entitled The Fine Art of Surfacing

. The song “I Don’t Like Mondays,” hit number one in the United Kingdom. Interestingly, although we have seen it time and time again, the song only reached number 73 on the Billboard Hot 100 in United States. It’s amazing how a song can do so well in one country being the most popular song in that nation and just barely reach the top 100 in another.

This great Boomtown Rats song “Dave,” was released on the band’s final album entitled In the Long Grass.

Continuing with our top 10 Boomtown Rats songs list we turn to the great track “Joey’s On The Street Again.” Tales of urban drama infiltrated the rock music of the mid 1970s. From Bruce’s Springsteen’s Born To Run, Tom Waits’ Blue Valentine and Thin Lizzy’s “The Boys Are Back In Town,” tales of escape and return to the city streets dominated pop music culture.

. The album A Tonic For The Troops

. featured Bob Geldof on vocals, Pete Briquette on bass, Gerry Cott on guitar, Johnnie Fingers on keyboards and vocals and Simon Crowe on drums and vocals. The recording also featured Garry Roberts on guitar and vocals and Alan Holmes on saxophone.

This great song “(I Never Loved) Eva Braun,” was released on the band’s legendary album A Tonic For The Troops.

It was placed as the third song n the album on side A.The song was never released as a single. It’s just one of those deep albums tracks that after one listen you will never forget. One of the unheralded great Boomtown Rats songs.

The Boomtown Rats most successful album The Fine Art Of Surfacing

These two Boomtown Rats songs were the band’s first two singles of their career.The Boomtown Rats do not get enough credit for the role they played in development of the new wave movement. Perhaps it was because the music was deeper than most of the new wave bands and lyrically Geldof was  brilliant. Musically the band infused so many elements of rock music, ska, jazz, a little pop and a few teaspoons of sweet originality in the mix.

In 2013, The Boomtown Rats released their first new studio material in almost thirty years. It was not a new full length album but rather two new original songs released on a new greatest hits CD entitled Back to Boomtown: Classic Rats Hits

. The CD opened and closed with the two new songs. The album opener entitled “The Boomtown Rats,” was a surprising techno track. The albums closing number “Back To Boomtown,” featured here was more of an ode to the old Boomtown Rats style bathed in sentimentality and aged wisdom.

We close out our top 10 Boomtown rap song list with the legendary song Rat Trap. This fabulous piece of music was the opening track on the bands 1978 album A Tonic For The Troops.

The song Rat Trap hit number one in the United Kingdom in 1978. The success of the song Rat Trap played a significant role in the emergence of New Wave Music around the globe. Not many bands in classic rock history release music that fuel new musical movements. But that one achievement just by itself proves Boomtown Rats deserve to be in the Rock and Roll Hall of Fame. Hopefully one day they will put them in there although Bob Geldof doesn’t seem to be the type to care the least bit if he is in there or not. Good for them! 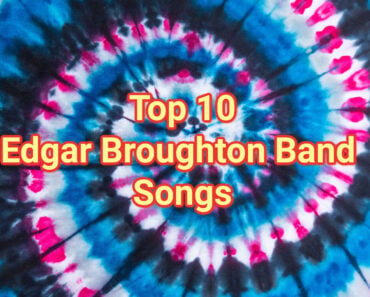 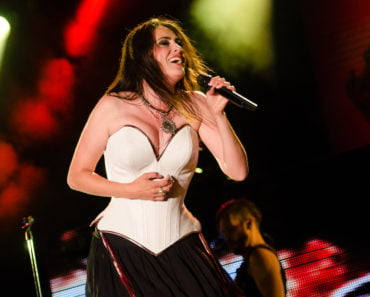 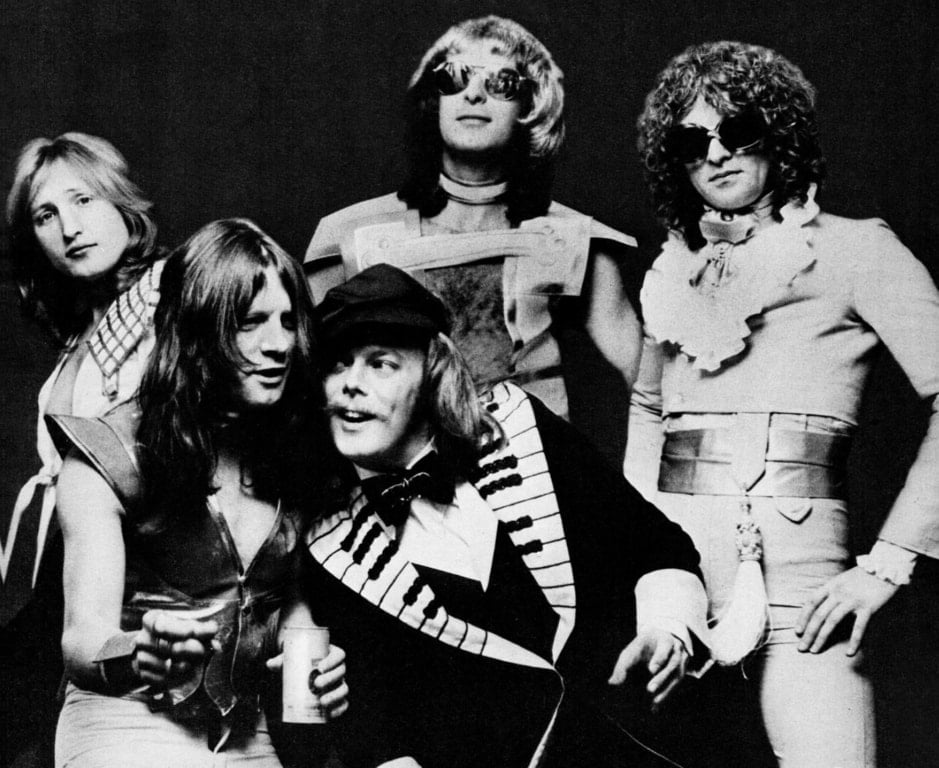 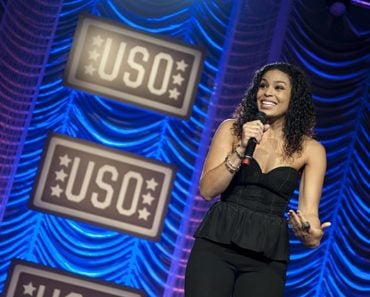 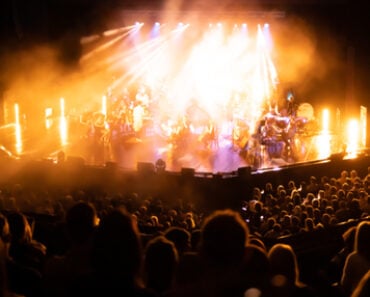