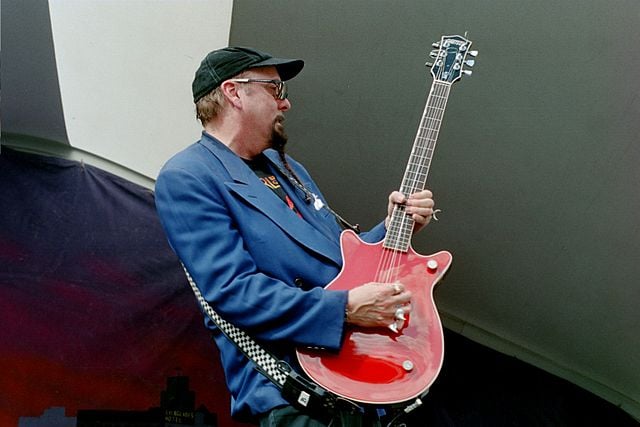 Often referred to as the American Beatles, Cheap Trick has been performing and recording for nearly 45 years. The band originated out of Rockford, Illinois in the early 70s featuring Robin Zander on vocals, Rick Nielsen on guitars, Tom Petersson on bass, and Bun E. Carlos on drums. While Cheap Trick has 17 studio albums to their credit it was a live recording, Cheap Trick Live at Budokan that broke the band internationally. VH-1 ranks them 25th on the list of 100 Greatest Artists of Hard Rock and they were elected for induction into the Hall of Fame in 2015. April 1st is officially Cheap Trick Day in the state of Illinois, their home state.

The band is known for many strange quirks ranging from Nielsen’s 5-neck guitar to Zander’s variety of hairstyles to Bun E Carlos’ constant smoking during performances, Carlos also has his own brand of coffee, which is sold with his signature on the package, but what the band is really known for are a collection of pop oriented, rock and roll songs. Their lives shows are legendary and they have charted all over the globe but especially in Japan where they are mega-stars. Here is a list of the top ten of those famous songs.

Starting us off on the Top 10 Cheap Trick Songs List we have this little delight off the 1977 album, Cheap Trick

. Driven by Bun E Carlos, whose drumming style can best be described as a guy bumming change on the subway, this song features everything we like about Cheap Trick: groovy guitars, good beats, and inane lyrics about God knows what. Even the various members of the band can’t seem to agree on the song’s theme but it doesn’t matter in the end.

Rick Nielsen penned this catchy little rock tune that often opens up the band’s live performances. Makes sense given that most of the lyrics seem to revolve around asking the audience if they’re ready to rock. It’s also less than two minutes in length, which makes it a great teaser and one of the shortest Cheap Trick songs ever released falling somewhere in Ramones territory. The song was released on Cheap Trick’s 1977 In Color

album. It was obviously the album’s opening track.

A cover of a Fats Domino hit is the perfect example of what Cheap Trick is all about. Good old-fashioned rock and roll performed with energy and excitement. The second single off the Live at Budakon record, “Ain’t That A Shame,” starts off with more Bun E Carlos magic, a theme you’ll see repeated over and over, then moves to a showcase of Rick Nielsen’s smarmy guitar work. Like him or not there is no denying that Nielsen wins the award for most character in his playing.

Guess what this song starts with? Bun E Carlos’ drumming? Right-O. It makes one wonder why they kicked him out in 2010, though officially the band claims he’s still a member but won’t tour or record. What exactly else do they do then? Whatever. Bun E rules and his interplay with Peterson and Nielsen on this song shows you why. Recorded for 1977’s self-titled album, “He’s A Wh*re,” was never released as a single.

A basic rock number with a recognizable melody and rhythm, “She’s Tight,” could have been recorded by any number of rock bands. Of course, only Cheap Trick could pull off singing “She’s Nice/She’s Tight” over and over again. Take note of Nielsen’s guitars, which not only boast the perfect amount of distortion but also stand a good chance of matching the design of his pants. Cheap Trick presented fans with some great riffs in the tradition of band like Led Zeppelin and the Rolling Stones but with that sweet-sounding Beatles’ type harmonies and the punk edge of a Ramones. Just incredible awesome stuff. This is one of the best Cheap Trick songs ever released.

Released in 1982 “If You Want My Love,” climbed to number 45 on what many claim is a departure for the band. More commercially oriented than their previous work it does feature a nice harmony between Zander’s voice and Nielsen’s guitar. And listen closely…is that the Beatles I hear in the bridge? Somebody call Sir Paul McCartney cause if that isn’t “While My Guitar Gently Weeps,” I don’t know what is but who cares. It’s awesome.

Two slow songs in a row? Okay, it’s not what the band is known for but these are well written songs from a seasoned band. What’s not to like? Oh and “The Flame,” hit number one on Billboard so there’s that. Released off Lap of Luxury

hit number six and spawned this infectious single of the same name. A perfect example of 70s power pop “Dream Police,” features an incredible instrumental build-up exploding into the final chorus. Try to listen to that without getting feeling a sense of release when that tension drops and the vocals come back in. Brilliant.

The first major single for the band, “Surrender,” was declared the “ultimate seventies teen anthem” by Rolling Stone. The lyrics have something to do with a boy and his relationship to his parents but the song is so hooky and danceable that the words don’t matter much. Plus that wicked key change gets you every time! Surrender became a staple at their live shows. “Mommy’s alright. Daddy’s alright. They just seem a little weird.”

Originally released as a single off 1977’s album, In Color

, “I Want You to Want Me,” failed to chart at all in the United States but became a number one hit in Japan. The success of this song led to their epic concerts at Budokan that produced the famous Live at Budokan record. The live version of “I Want You to Want Me,” from that record was released in 1979 and made it to #7 on the Hot 100. It’s this version that everyone recognizes and it’s this version that propelled the band to international stardom.

Maybe it was the higher tempo. Maybe it’s the lack of cheesy keyboards. Maybe it’s the thousands of Japanese girls screaming their lungs out. Whatever it is, “I Want You to Want Me,” is not only the top of this chart but apparently, Stephen Colbert listened to it as a way to get psyched up before every single taping of the Colbert Report.

So there you have it. A trip through some of the band’s best-known hits. If you like Cheap TricK’S sound then dig into their albums for the deeper cuts. They had a sound and a style that worked and they knew how to capture it in the studio. There are all sorts of treats waiting on their albums.

Photo is licensed under a Creative Commons Attribution-NonCommercial-ShareAlike 4.0 International License. 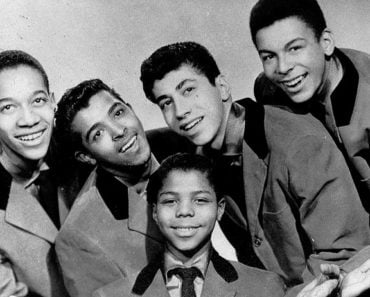 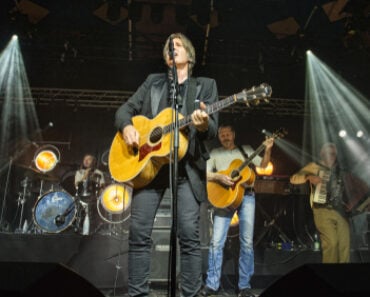 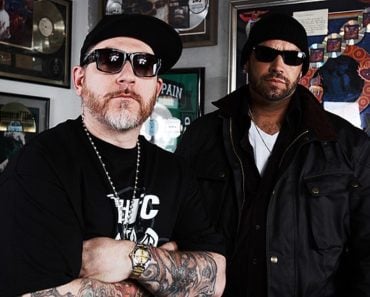 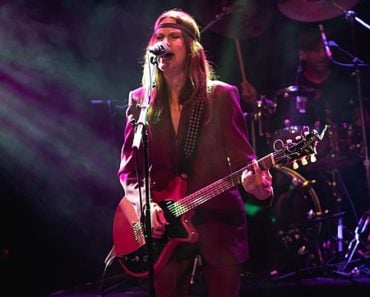 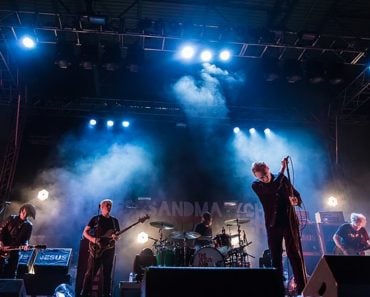 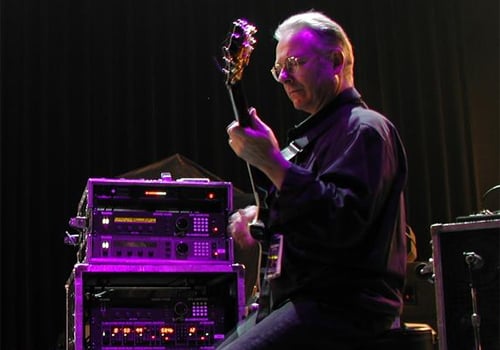