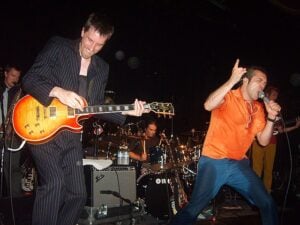 In 1989, out of Eugene, Oregon, the American swing and ska band, Cherry Poppin’ Daddies was founded by Steve Perry and Dan Schmid. Aside from trumpeter Dana Heitman, the group has experienced a series of lineup changes over the band’s thirty-year existence. The singer-songwriter Steve Perry here is not the same one from Journey. He, and his bassist, Schmid, have primarily mixed swing and ska music, along with the contrast of jazz, punk, and rock. Over the years, the trio has indulged in different musical genres that include Americana, rockabilly, R&B, soul, and world-influenced music.

Both critically acclaimed and controversial at the same time, the Cherry Poppin’ Daddies gained the height of their recognition in 1997 as the late 1990s saw a swing revival win over the listening audience. However, upon the arrival of the twenty-first century, the group went into an abrupt hiatus after the commercial failure of its fourth studio album, Soul Caddy. It wouldn’t be until two years later the band would regroup in tours, then eventually recording and independently releasing its fifth album, Susquehanna n 2008.

Since 1990, minus the two-year break Cherry Poppin’ Daddies took as a band, there have been eight studio albums recorded and released, as well as two compilation albums, nine music videos, two extended plays (EPs), and eleven singles. There are also twelve songs to their credit that are mostly associated with soundtracks. Out of all this, the 1997 compilation album, Zoot Suit Riot: The Swingin’ Hits of the Cherry Poppin’ Daddies has proven to be the most successful. Since its release, it has been certified double-platinum by the Recording Industry Association of America (RIAA), as well as certified gold by Music Canada (MC) and Recorded Music New Zealand (RMNZ).

From the 2015 album, White Teeth, Black Thoughts, “Brown Flight Jacket” started off with a brief drum roll, then into a 1960s concept of futurism, before swinging into a jazzy number that has made Cherry Poppin’ Daddies as a band that seemed to be placed in the wrong time frame. Fans of retro-style, swingy music with a bit of modern-day flair love the music for its sole intent to jump in and enjoy.

From the seventh studio album recorded and released by Cherry Poppin’ Daddies, “Come Fly with Me” served as another tribute single as a means to salute the greats of historical rock and roll music as the world knows it. “Come Fly with Me” was originally recorded in 1958 by Frank Sinatra as he lyrically proposes taking a flight adventure into exotic parts of the world, namely Bombay, Peru, and Acapulco Bay. While nobody may be able to match the legendary Frank Sinatra , Cherry Poppin’ Daddies do a decent job paying homage to one of the greatest performers of all time.

Originally titled as In Other Words, “Fly Me to the Moon” was a love ballad first recorded by Kaye Ballard, then by Frank Sinatra in 1964 as his version was more closely associated with the Apollo moon missions. Our favorite version will always be Tony Bennett’s stunning recording.  In 1999, “Fly Me to the Moon” was inducted as a Towering Song into the Songwriters Hall of Fame. As for the 2014 version recorded and released by Cherry Poppin’ Daddies, it was featured on the group’s seventh studio album, Please Return the Evening, which was a tribute album celebrating the greats with a number of songs that ran near and dear to Steve Perry and his bandmates.

“I Love American Music” came from the group’s 2013 album, White Teeth, Black Thoughts. it was a digital release that marked the first single from Cherry Poppin’ Daddies since the year 2000. The mix of jump blues and swing served as a punctuation mark for the horn section trademark the group is well-known for, as well as utilizing call and response vocalizations in the chorus. “I Love American Music” served as a dedication to the fans of American roots music, especially the 1980s blues scene. The song begins with the infamous misquotation of “Play it again, Sam” from the 1942 motion picture classic, Casablanca.

From the group’s fourth studio album, Soul Caddy, “Diamond Light Boogie” was the first and only single that was released from it in 2000. It did not reach the charts and it was the final recording the group did for Mojo Records before going on two-year hiatus. After a successful 1997 with the swing music compilation from Zoot Suit Riot, members from the band experienced identity issues due to the media’s false portrayal of their music style.

This resulted in adopting a newer music style in hopes to bridge swing-oriented fans to the group’s non-swing music. With material that mixes glam rock with jump swing, “Diamond Light Boogie” was designed as a retro-glam rock of the early 1970s. For older fans familiar with the music, it worked for them, as well as among fans who enjoy a bit of vintage put into newer music.

Swingy and jazzy, “Here Comes the Snake” came from the compilation album, Zoot Suit Riot: The Swingin’ Hits of the Cherry Poppin’ Daddies. The not-so-subtle innuendos featured in the song may set off the easily offended, but as for fans who are into the melody of swinging, big-band style music, it’s more about the swingy jazz than the wording. Cherry Poppin’ Daddies has made a career out of verbally suggestive lyrics that are designed to simply be less mindful about political correctness and focus more on what’s important, which is enjoying good music and having fun.

Originally performed by the legendary Louis Armstrong in 1953, the Christmas song, “Cool Yule” was covered in 1998 by Cherry Poppin’ Daddies for the 1998 comedy film, I’ll Be Home for Christmas. During a time frame when retro-swing was at its peak in popularity, the ska-sounding group added a special flair to this classic that makes it a swingy favorite.

The modern swing meets big band revival approach to “The Ding-Dong Daddy of the D-Car Line” served as a whimsical track from its album, Rapid City Muscle Car, which was released in 1994. This was prior to Cherry Poppin’ Daddies’ big breakthrough in 1997. Playful with Charleston-style jazz works, this is simply one of those don’t think about it, shut up and dance songs that are every bit as energetic as it is entertaining.

In 1998, “Jump in the Line (Shake, Senora)” was covered by the Cherry Poppin’ Daddies as a track featured on the soundtrack of David Zucker’s comedy film, BASEketball. This original calypso song was first composed by Lord Kitchener in 1952, which he and his band later recorded in the same year. The popularity of this song has inspired a number of artists to release their own cover versions. For the Cherry Poppin’ Daddies, the retro-swing style flair is what made this song something of a cult favorite at the timing of its release.

In 1997, “Zoot Suit Riot” was released by the Cherry Poppin’ Daddies from its self-titled compilation album through the label of Mojo Records. When it was first released on the radio, it moved slowly until the swing revival reached a commercial growth that saw this single peak as high as number fifteen on the US Billboard Modern Rock chart, otherwise known as the US Billboard Alternative Airplay.

It reached as high as number forty-one on the US Billboard Hot 100. For the ska-swing band, “Zoot Suit Riot” served as its only single to appear on any music charts, therefore becoming categorized as a one-hit-wonder. The surrealist music video that proved to be more popular on MTV than the radio stations, earned the group a Best New Artist in a Video nomination with the 1998 MTV Video Music Awards. 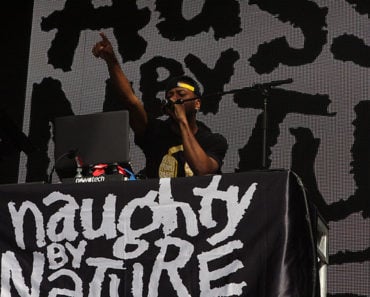 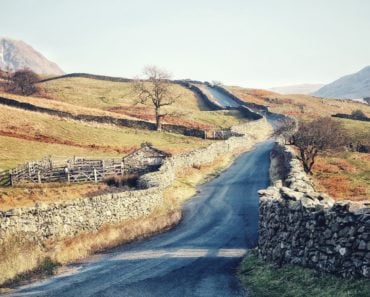 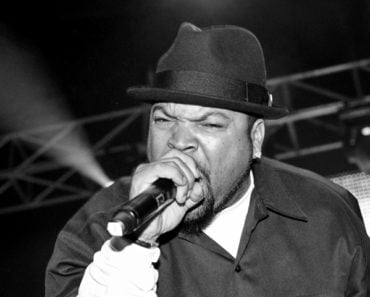 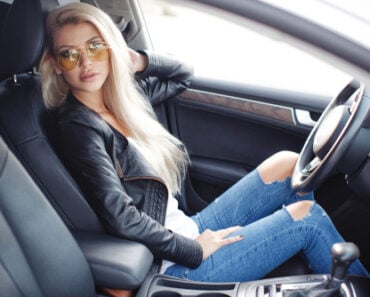