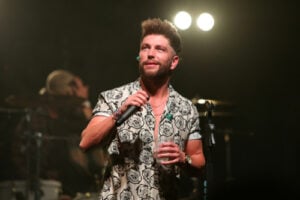 Our top 10 Chris Lane songs list presents the best songs of an American artist famed for his country and rock pop sound. Chris Lane’s musical career can be best described as a transformational story whose culmination was his success in the country scene. Born in 1984, Chris and his twin brother Cory were baseball players in high school. The two had great ambitions of leading a professional baseball career. However, Chris Lane’s injury halted his prospects of ever being a successful baseball professional player.

Change is inevitable, and for Chris Lane, this meant shifting his ambitions to a music career. Taking guitar lessons marked his toddler steps in his musical career. Eventually, Chris Lane started a band that played cover songs. Several years later, Chris Lane and Cory auditioned for American Idol unsuccessfully. However, one of Chris Lane’s friends connected him with figures who helped him build his career.

Within no time, Chris Lane was labeled among the promising country musicians. However, his starting point was not a solo career. Chris Lane revived his dream of having a band, fronting the Chris Lane Band. In April 2012, the Chris Lane Band released its debut Let’s Ride. Let’s Ride (2012) managed to rise to the seventy-fifth position on the Billboard Top Country Albums Chart. The following two years saw him open for several artists, including Chris Young, The Band Perry, Brantley Gilbert, and Florida Georgia Line.

In 2014, Chris Lane launched his solo career with the release of his debut single “Broken Windshield View.” Within the first week, the song had sold more than eleven thousand downloads. The song peaked at the forty-fifth position on the Billboard Hot Country Songs chart. “Broken Windshield View” saw Chris Lane lauded among other contemporary-minded country artists, including Florida Georgia Line and Sam Hunt.

This led critics to compare him to other contemporary country artists, including Sam Hunt and Thomas Rhett. Country singer Sarah Buxton offers background vocals to several songs on the album. Some of the best Chris Lane songs featured on the album include “Fix” and “For Her.” Chris Lane also plays a cover of “Let Me Love You” by Mario.

Later in 2018, Chris Lane released another album to build on his success with Girl Problems (2016). Titled Laps Around the Sun (2018) took Chris Lane to higher success levels thanks to several hits, including “I Don’t Know About You” and “Take Back Home Girl.” The album matched his performance on the Billboard Top Country Albums Chart. However, it peaked at number eighty-three on the Billboard 200 Chart. Here are the top 10 Chris Lane songs that prove his significant influence in the country music scene.

Opening our top 10 Chris Lane songs list is the hit “Fishin’.” The song is featured on Laps Around the Sun (2018). “Fishin'” brings the best of songwriting skills by Matt Dragstrem, Josh Thompson, and Brian Kelley of Florida Georgia Line. The song has seen its status rise to one of the best Chris Lane songs, with his fans singing passionately to its lyrics during his live performances.

Only a week after his first release in more than a year, Chris Lane was back with a new single, “Summer Job Money.” In this country song, the singer reminisces about acquiring a summer job in his teenage years to raise the fee for his college studies. Chris Lane showcases his flirtatious side when he reveals in the lyrics to a girl that he is more than pleased he didn’t meet her when he was seventeen.

The reason for this is his worry that he would have spent his hard-earned college fee cash on this beautiful lady! In “Summer Job Money,” Chris Lane shows how logic is downplayed when it comes to teenage relationships. Misplaced priorities and irrational decisions are almost guaranteed in such relationships, often driven by infatuation.

“Hold You Tonight” finds Chris Lane collaborating with musician, producer, and DJ Gryffin. Gryffin is best known for his awe-inspiring remixes of “Desire” by Years & Years, “Talking Body” by Tove Lo, and “Animals” by Maroon 5. Gryffin helps pen the lyrics to this incredible collaborative country ballad.

The song combines compassion and romance in an awe-inspiring beat not common to Chris Lane’s songs. “Hold You Tonight” is a love song that showcases passionate vocals by Chris Lane and innovative production by Gryffin. The song features a touch of electronic dance music beats that blend in seamlessly with the guitar’s tunes.

Number six on our top 10 Chris Lane songs is the hit “For Her.” The song is featured on both the EP Fix (2015) and LP Girl Problems (2016). “For Her” finds the vocalist singing about his willingness to do anything for the girl he loves. The music video to the song features a real-life marriage proposal. With this country ballad, Chris Lane scored his first number one on the Canada Country Chart. The song also peaked at number ninety-two on the Billboard Hot 100.

After almost two years without any release, Chris Lane hit the studio in 2021 for the recording of his single “Fill Them Boots.” In the song, the singer tells of how he worked hard to make happy a heartbroken lady. He hoped that the lady would be his next to help him bounce back from a recent breakup. Like the title suggests, the song is about taking over someone’s duties.

Chris Lane got his first number one hit on the Billboard Country Airplay Chart thanks to our number five hit “Fix.” The song was initially featured on his EP Fix (2015). He later featured the song on his album Girl Problems (2016). “Fix” strikes a balance between country and pop sound. Thanks to his dynamic vocals, this Platinum-certified melodic hit finds Chris Lane compared to Adam Levine and Maroon 5. “Fix” peaked at the sixty-fifth position on the Billboard Hot 100.

Released in 2019, “Big, Big Plans” is a song composed by Chris Lane, Jacob Durrett, and Ernest K. Smith. Chris Lane revealed that the song is inspired by his relationship and proposal to his wife. This Platinum-certified ballad reached number one on the Billboard Country Airplay and Canadian Country Chart. “Big, Big Plans” also managed to chart on the Billboard Hot 100, peaking at number forty-two. 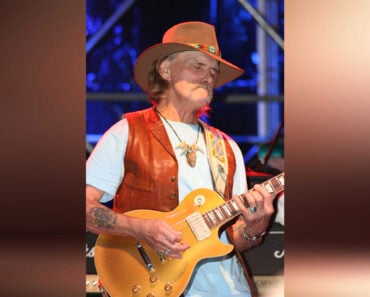 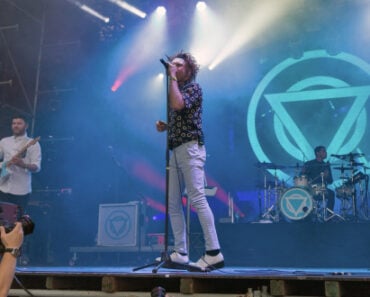 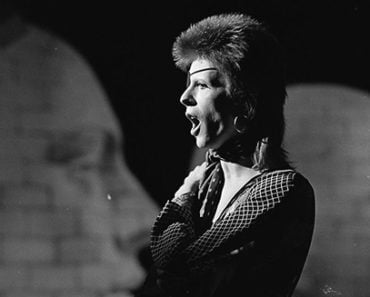 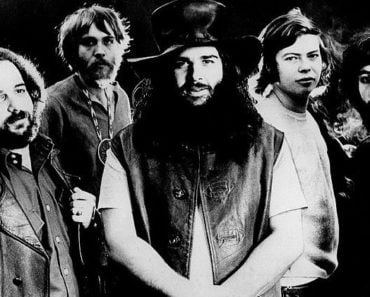 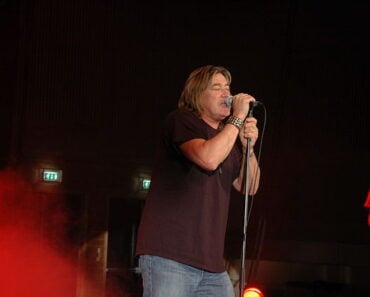 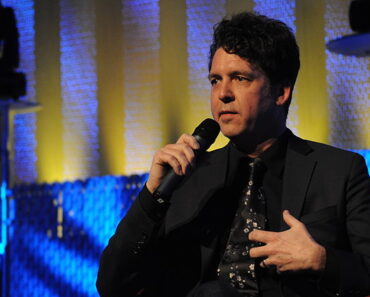