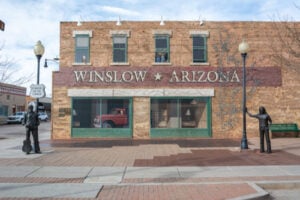 Our Top 10 Eagles Love Songs looks at a band whose love songs have meant so much to multiple generations of fans. The Eagles have released a total of seven studio albums. As such, they can’t match the output of some of their contemporaries from the 1970s. Even so, the Eagles can hold their ground against any of those contemporaries when it comes to the quality of their songs. For proof, look no further than the fact that four of those seven studio albums reached the number-one position in the United States, which isn’t even mentioning the live album and the compilation album that managed the same. Of course, the Eagles have released their fair share of love songs that remain as enjoyable in the present as they were in the past.

There is some uncertainty about whether “Pretty Maids All in a Row” counts as a love song or not. One common interpretation is that it is about people reuniting and reminiscing. The issue is that it is unclear whether they were friends or spouses now divorced from one another. Regardless, Joe Walsh and Joe Vitale wrote “Pretty Maids All in a Row” for Hotel California in 1976. It was never a single, but it is nonetheless a lovely song perfect for people in a nostalgic mood.

#9 – The Girl From Yesterday

Released in 1994, Hell Freezes Over is the Eagles‘ second live album. Despite that, it contained four new songs. “The Girl From Yesterday” by Glenn Frey and Jack Tempchin is one of those songs. At the time, the song met with a less than enthusiastic response, as shown by how it topped out at the number 58 position on the Billboard Hot Country Songs. Even so, it is a wonderful ballad about a not-so-wonderful subject. The lyrics make it clear that the end of her relationship has hit the titular character so hard that she is stunned, confused, and even a bit in outright denial.

Tempchin has the sole songwriting credit for “Peaceful Easy Feeling.” As the story goes, he wrote the song when he was still trying to break into the music industry. The lyrics are about a woman he saw while visiting the Old Town San Diego State Historic Park one day, though, in a very real sense, the lyrics are about all of the beautiful women he saw in those days. Anyways, “Peaceful Easy Feeling” did well enough as the Eagles’ third single ever released. It reached the number 22 position in the United States and the number 35 position in Canada. Since then, it has remained one of the band’s more popular songs.

More than a quarter-century passed between the Eagles’ sixth studio album The Long Run in 1979 and the Eagles’ seventh studio album Long Road Out of Eden in 2007. Unsurprisingly, that meant there were a lot of changes. Still, the latter received a very positive reception. One of the songs on Long Road Out of Eden is Larry John McNally’s “I Love to Watch a Woman Dance.” It is slow and simple but possesses the power to mesmerize the listener. Supposedly, the song is a very popular choice for the first dances at weddings, which makes sense because it is all about savoring a dance with one’s significant other.

Don Henley and Glenn Frey were the ones who wrote “One of These Nights” for the studio album of the same name. The two wanted the song to have a bit more bite to it, which is why they took influence from disco and R&B rather than stick to their tried-and-true, country rock ballads. It seems safe to say Don Henley and Glenn Frey succeeded because “One of These Nights” was a number-one song that did a great deal to make the studio album of the same name a number-one album. The funny thing is that the narrator isn’t enjoying the same kind of success. He is interested in someone, but he is procrastinating rather than pursuing that interest. “One of These Nights” isn’t a promise he will follow up on. If anything, it sounds more like a bit of self-consolation.

Timothy Schmit took the lead on writing “I Can’t Tell You Why” with the assistance of Don Henley and Glenn Frey. Subsequently, Schmit performed as lead vocalist on the song, which was the first time he had done so as one of the Eagles. “I Can’t Tell You Why” reached the number eight position on the Billboard Hot 100 as the third single from The Long Run. Due to that, it is the last Eagles single to become a Top 10 hit. This isn’t a very happy song. It details the disintegration of a relationship because of people falling into toxic patterns of behavior. A short while later, the Eagles themselves would break up when two of the band members started threatening each other with physical violence while they were still playing a show.

“Desperado” is yet another title track. It has an Old West feel, which makes sense because the term itself is strongly associated with that period of American expansion. However, some believe that “Desperado” is talking about the Eagles themselves at least as much as it is talking about outlaws. Whatever the case, the song proved extremely popular, so much so that its inclusion was a sure way to boost an album’s sales. That is particularly striking because “Desperado” itself never saw release as a single. Yet it remains one of the most loved songs in the band’s catalog. Linda Ronstadt also recorded a magnificent version of this legendary song.

Randy Meisner wrote “Try and Love Again” for Hotel California. Once again, it never saw release as a single. Even so, “Try and Love Again” deserves a high position on this list because of its haunting vocals and beautiful message. Love can hurt, but love is worth pursuing even with that risk hanging overhead. As such, the singer’s sense of determination is admirable.

“Love Will Keep Us Alive” was written at a time when some Eagles members were thinking about forming a new band with others. That plan never materialized. Thanks to that, the song saw release on Hell Freezes Over instead. It was never an official single in the United States, but it was still popular enough to spend three weeks at the top of the Billboard Adult Contemporary chart. Meanwhile, it was an official single in the United Kingdom, where it topped out at number 52 on the UK Singles Chart. Interested individuals should check out the song anyway because it expresses the sense of completion that comes from love so well. Simultaneously, it is also an excellent showcase of the Eagles‘ full range of skills.

The Eagles released “The Best of My Love” with On the Border back in 1974. It was the first time the band had a number-one hit on the Billboard Hot 100, which makes sense because it is so masterfully crafted. A lot of people like to use “The Best of My Love” to show affection because the lyrics go on and on about both people in a relationship giving the best of themselves to one another. Alas, a straightforward reading of the song isn’t so optimistic because it suggests the relationship is breaking down even though neither one of the two individuals are at fault. Still, a beautiful song is a beautiful song. “The Best of My Love” is far from being the first song that people choose to interpret however they please, which is the way it should be. 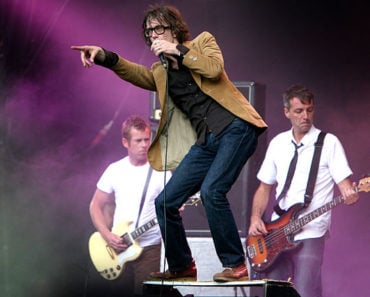 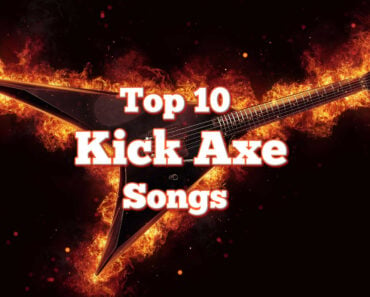 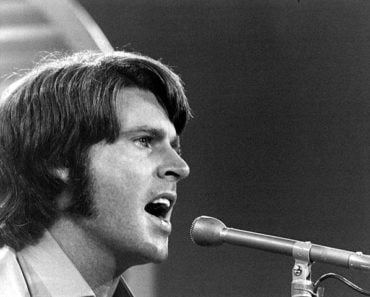 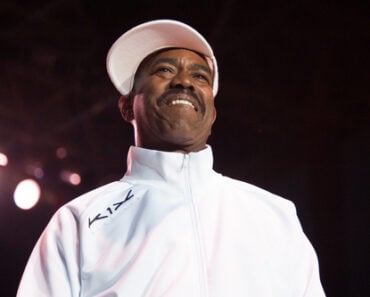 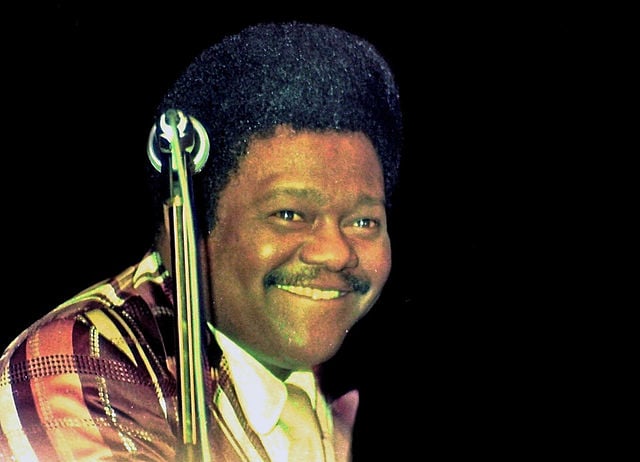 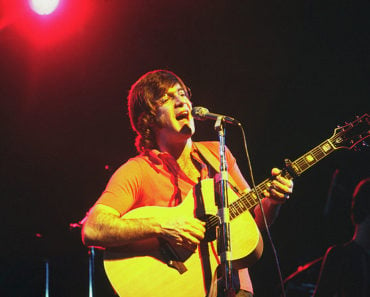