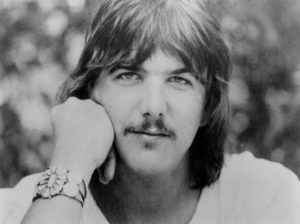 Our Gram Parsons songs list looks at the work of a short lived artist whose influence is still felt many years later after his death in 1973. He started his career in bands such The Byrds and the Flying Burrito Brothers before embarking on a solo career which ended when he died after problems with drug abuse that he had been having for a number of years. He was only twenty-six when he died.

This list will be specifically looking at material from his solo career. Although that may only consist of two albums, the records are strong enough to warrant a selection of songs that make up a top ten list.

Gram Parsons has been a massive influence on the genres of country and rock, with several modern artists today citing him as an influence. The singer Emmylou Harris was a frequent collaborator with Parsons and has re-recorded several of his songs throughout her career as well as paying tribute to him in several of her own songs. Between the years of 1996 and 2006 there was an annual festival held in Joshua Tree, California in tribute to Parsons called The Cosmic American Music Festival, named after what his music was commonly referred to as. In addition to this there was even as musical theatre production in 2009 titled Grievous Angel: The Legend of Gram Parsons about Gram Parsons’ life and career.

Although his influence may still be felt, many people may not be fully aware of Gram Parsons due to his relatively small body of work and the fact that he passed away a long time before he was fully able to become an established artist. With this list, we hope to educate people who may not be familiar with the work of this brilliant and underrated artist.

Kicking off our top ten Gram Parsons songs list is this song taken from his second album Grievous Angel released in 1974. This is a multi-layered song that deals lyrically with the concept of an abandoned wedding, but it is not clear what exactly has happened. Whatever the case, it is a beautiful song that is tragic at the same time.

Here we have a track from Parsons’ debut album GP released in 1973 which is great example of how Parsons was able to combine country with soul. The song makes use of several different instruments such as the violin as well as a church organ. It also features Parsons’ frequent collaborator Emmylou Harris on backing vocals, who acts as a great accompaniment to Parsons’ very sad sounding performance.

Here is another cut taken from GP that was written by Gram Parsons’ friend and collaborator Ric Grech. Although the song has a slightly upbeat sound, it still has a dark tone to it. Parsons sounds very depressed with his vocals , a factor that is given a boost with the male backing vocals that are sang on key lines in the song.

Up next is another track taken from GP which has more of a folk vibe to it. The song contains a beautiful melody and as a whole has a really relaxing and sunny feel to it. The lyrics are very reflective, being about things Parsons loves and good memories that he has as well as regrets about things that he did not pursue when he had the chance.

Ending the first half of this list we have this cover of the Everly Brothers song that was included on Grievous Angel. It is safe to say that this version which is a duet with Emmylou Harris is very much Parsons’ own. The song is about the hardships of love and Parsons sings it with such an emotional depth that even outdoes the original.

Kicking off the second half of this Gram Parsons songs list is this track which is a heartfelt ballad from GP. This was released as a single but unbelievably failed to chart. Parsons’ voice is at its best and rawest here and it is easily one of the highlights of the album as well as one of the best moments of Parsons’ career. Despite the lack of commercial success, the record was still met with positive reviews.

At number three we have a non-album track that is taken from the compilation Another Side of this Life: The Lost Recordings of Gram Parsons 1965-1966 released in 2001. The style of these recordings is different to that of his album material being generally less country-influenced. This song is apparently about his mother.

# 2 – Return of the Grievous Angel

Just off the top spot we have the partial title track to Gram Parson’s second album that he wrote with poet Tom Brown. The lyrics depict experiences of a traveller driving along the roads in the United States. It was produced during the sessions for the second album. It is another track that features Emmylou Harris. It is the album’s opening track and was reissued as a single in 1982 many years after Parsons’ death.

Topping this list we have this single taken from Gram Parsons. The album was initially going to be produced by country megastar Merle Haggard who decided not to do it at the last minute. This was a major disappointment to Parsons who was a massive Haggard fan. However, he hired Haggard’s engineer Hugh Davies as well as the core of Elvis Presley’s band to play on the album. He also discovered Emmylou Harris just before working on this album. The production was ultimately done by Ric Grech who was known as the bass player in Blind Faith. Although Parsons was excited to be surrounded by such renowned musicians, he was also intimidated by their presence. As a result of this, he drank a lot and took a lot of drugs during the recording, which had a negative impact on his health. 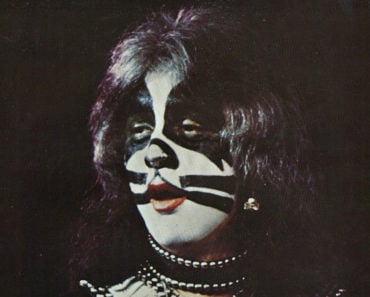 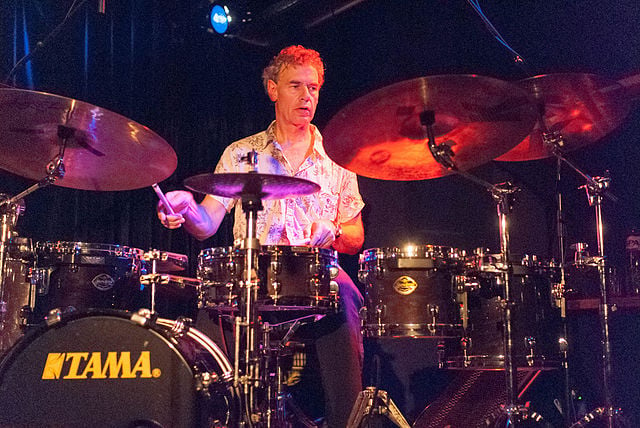 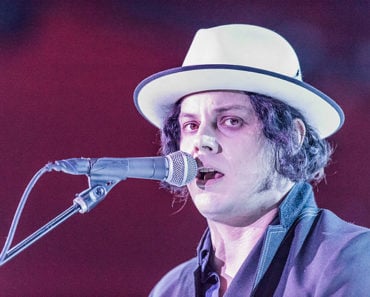 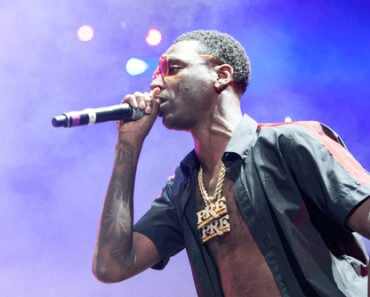