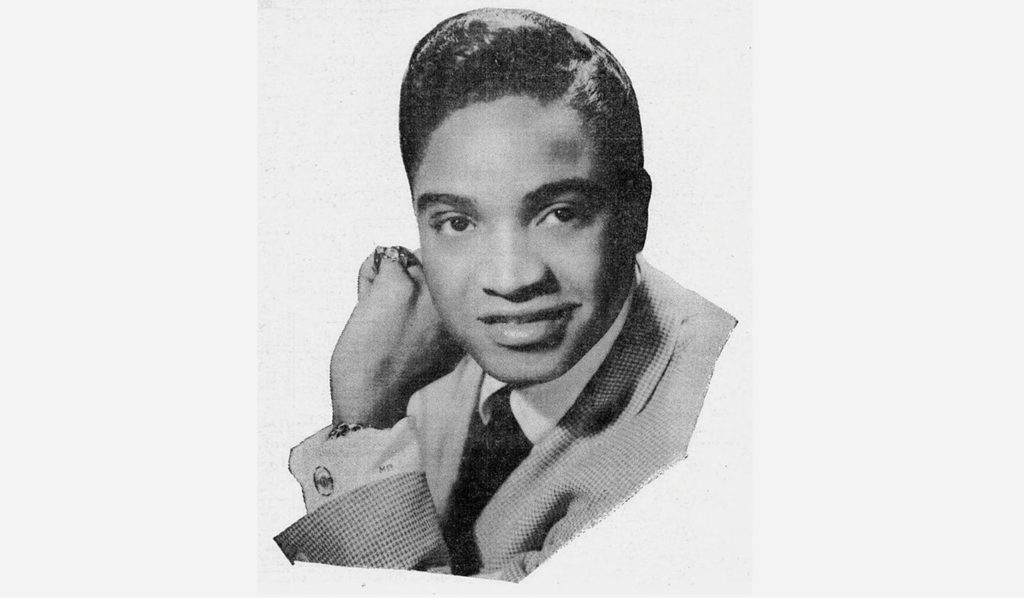 Our Top 10 Jackie Wilson Songs article takes a look at the songs of one of the most powerful rock and roll, soul and r&b singers of all time. There have been many great rock and roll R&B singers over the years inclding such talented singers as Otis Redding, Wilson Pickett, Johnny Nash but Jackie Wilson could sing rings around any of them. He was that good. With a four octive voice, the man could sing any style of music with an intesity never heard before. Jackie Wilson’s first single entitled “Reet Petite (The Finest Girl You Ever Want to Meet)” was released in 1957. From that point on, Jackie Wilson would celebrate a very suscessful recording career scoring multiple top 10 hits on the Billboard Hot 100 and a few number ones on the Billboard R&B charts.  We hope you enjoy our top 10 Jackie Wilson songs list.

Want to know why we love Jackie Wilson? Well there are many reasons, but the one that jumps out instantly is that voice. That four octave voice that is on display in this magical song is unlike no other. It is on full display in this great song “A Woman, A Lover, A Friend.” The song was first released in 1960 on the album A Woman, A Lover, A Friend. The song hit number one on the Billboard R&B Charts in 1960. It was a slo a top 10 hit on the Billboard Hit 100. The song was written by Sid Wyche.

If this song’s opening note doesn’t send chills through your body, you better go call an ambulance, if you know what I mean. The great Jackie Wilson song “Alone At Last,” was released in 1960. It was a huge hit for Jackie Wilson as the song broke the Billboard Hot 100’s Top 10 peaking at number eight. The song was wrotten by Johnny Lehmann. The recording also featured Jackie Wilson being supported by Dick Jacobs and His Orchestra,

“My Empty Arms,” opens up with a pretty dramatic opening that is sent into the stars when Jackie Wilson begin to sing. Wilson’s vocals like so many of his early 60s vocals are just off the charts. The song “My Empty Arms,” was a top 10 hit for Jackie Wilson. It broke the Billboard Hot 100 peaking at number nine.

After opening this Jackie Wilson songs list with three dramatic ballads we turn to a great r&b grooving song entiteld “Whispers (Gettin”Louder).” The song was composed by Barbara Acklin and David Scott. It was recored and released by Jackie Wilson in 1966. It was a top 20 hit on the Billboard Hot 100 peaking at number 11. The song was released on the album entitled Whispers.

Jackie Wilson’s “Talk That Talk,” was his fifth staright top 40 singsle on the Billboard Hot 100 . The years 1958 tthrough 1962 were bug years for Jackie Wilson on the Amercian Billboard music charts. This is a swinging almost rockabilly tune that fans went nuts over when it was first released. The song was released on the album entitled So Much.

If you are unfamiliar with this fantastic recording we highly recommend that you listen to this one all the way through because the ending is unbelivable. Jackie Wilson’s vocals perfomanc on this one stands as one of the greatest vocal recordings of all time. Not many pop singers could sing in a pwoerful oepreaoc voice like Jacke Wislon could. The recording fo Night was released in 1960.It satnds as one of gthe biggest hits of Jackie Wilson’s caree as it reached all the way up to number four on the Billboard Hot 100.

As we wind down this top 10 Jackie Wilson songs list we  trun to the two biggest songs of Jackei Wilson’s career. Everyone knows these two great classic songs. At number two is the smash hit Lonely Teardrops. Below is a great perfomance of Jackie Wilson perfoming the song on the Ed Sullivan show. Don’t miss this one. “Lonely Teardrops,” has been covered by many artists including Jay & The Americans, John Fogerty and Johnny Maestro & The Brooklyn Bridge.

# 1 – (Your Love Keeps Lifting Me) Higher and Higher

We close out or top 10 Jackie Wilson songs list with the sibgers greatest recording. At least in our opinion. The song  (Your Love Keeps Lifting Me) Higher and Higher is just one of those songs that makes you feel so good. It’s maded milliions of music fans so happy over the years. It just has that magical spirit to it. The song was released in 1967 by Jack Wilson. The song went staright to number one on the Billboard R&B Music Charts. It was also a top 10 hit on the Billboard Hot 100.  Bruce Springsteen and the E Street Band have perfomed the song many times as a tribute to the man.