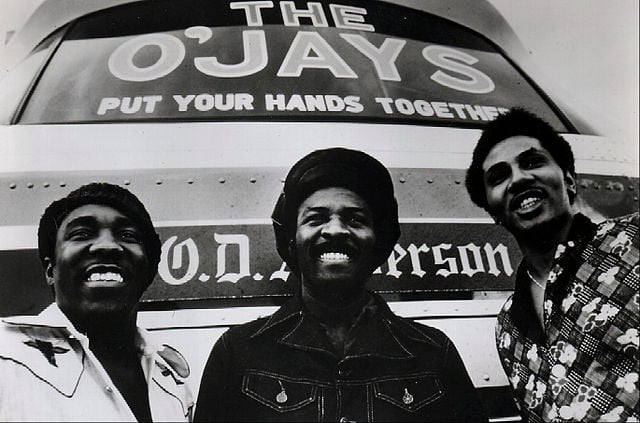 Our Top 10 Songs From The O’Jays article takes a look at the catalog of one of the greatest Philadelphia sounding soul groups of all time. However, the O’Jays were not from Philadelphia. The O’Jays were from Ohio. The group first formed in the late 1950s.  The original lineup consisted of Eddie Levert, Walter Lee Williams, William Powell, Bobby Massey and Bill Isle. (Both Massey and Isle left the group in the early 1970s, turning the O’Jays into a trio) The O’Jays had moderate success in the 1960s. They released many great singles, but most of them did not chart that high. In the early 1970s, a series of moves changed the band’s fortunes. Most importantly, the group signed a new recording contract with the Philadelphia International label. One of the keys to the label’s success with the O’Jays derived from the songwriting team of Kenny Gamble and Leon Huff. The two men penned some of the O’Jays biggest hit singles and turned the group into a world wide sensation.

We open up our top 10 O’ Jay’s songs list with the group’s first top 50 hit. The song “Lipstick Traces (On A Cigarette),” was released in 1965. It was issued on the O’Jays first album entitled Coming Through which also came out in 1965. The song was written by Allen Toussaint. It was originally recorded in 1962 by Benny Spellman. This is a very different sounding group than the one we came to love in the 1970s. Yet, its important to present one of their 1960s tunes to present the origins of the group and their history. This is a pretty good one. It seems Holland–Dozier–Holland may have borrowed a little from this one for their big Martha and the Vandellas hit “Nowhere to Run.”

Looking for the ultimate slow dance, here you go… The great tune “Sunshine,” was released on the phenomenal Back Stabbers album.  The record was released in 1972. It was the O’Jay’s first album for their new label Philadelphia International Records. The song “Sunshine,” was written by Bunny Sigler and Phil Hurtt. The song was never released as a single, so unless you owned the album, chances are this may be the first time your hearing it.

We could not compose an O’Jays songs list without including the title track to their 1973 album Ship Ahoy. While the album itself was a brilliant work of art filled with soulful grooves and vocals to die for, the O’Jays took their music to another level with the title track. In the shadow of the 1960s Civil Rights Movement and the country still dealing with issues of racism that so sadly have yet gone away, the O’Jay’s composition “Ship Ahoy,” was an ode to the horrors of slavery and the transportation of black men, woman and children who suffered miserable trips across the Atlantic Ocean from Africa to the America’s bound for a life of slavery.

Continuing with our top 10 O’ Jays songs list we turn to the first single the band released during their 1970s dominating period. The song “Deeper (In Love With You),” was released on the album In Philadelphia. The record was released in 1970. The song “Deeper (In Love With You),” was released as the first single from the record. It was not a huge hit, but it did break the Billboard Top 100 peaking at number sixty four. It did much better on the Billboard R&B Charts just missing the top 20 at number 21. What we love so much about this great song is that killer opening (you will want to play it over and over again) and then that soulful groove that just grabs you within seconds.

As we enter the second half our top 10 O’ Jays songs list, we turn back once again to the grand Ship Ahoy album. With a bass line and groove to die for, the O’Jays “For The Love Of Money,” stands as a early 70s classic. The song was written by Kenneth Gamble, Leon Huff, and Anthony Jackson. It was also Anthony Jackson that played that memorable bass line in the song. “For The Love Of Money,” was a huge hit for the O’ Jay’s as it was a top 10 hit on both the Billboard Hot 100 where it peaked at number nine and the Billboard R&B Charts where it peaked at number three.

As we journey towards the number one spot on this top 10 O’Jays songs list we turn back to their 1960s period one more time. The song “I’ll Be Sweeter Tomorrow (Than I Was Today)” was released in 1967 on their Back On Top LP. The song would become the groups first top 10 hit on the Billboard R&B Charts as it peaked at number eight.

These next two songs so defined 1970s soul in so many ways from its early 1970s incarnation to its flirtation’s with disco in the middle of the decade. “I Love Music,” was released in 1975 at the start of the disco era. But make no mistake, this is not disco, this is Philly Soul music at its finest. “I Love Music,” was written by the great songwriting team of Kenny Gamble and Leon Huff.  The song was released on the album Family Reunion. “I Love Music,” was a top 10 hit on the Billboard Hot 100 peaking at number five. It had even more success on the Billboard R&B Charts as it hit number one in 1975.

We close out our top 10 O’Jays songs list with not only our favorite O’Jays song but one of our favorite songs of the 1970s. How could you not love this one. The O’Jays classic tune “Back Stabbers,” was released in 1972. It was the title track to their Back Stabbers album. Everything about this great tune is classic, the song’s killer opening riffs, the deep minor chord strings and of course those vocals are just so sensational. 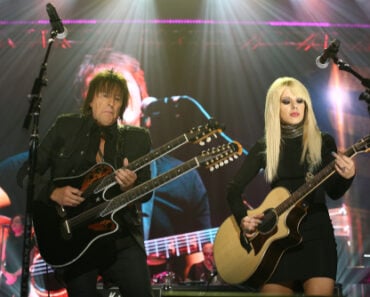 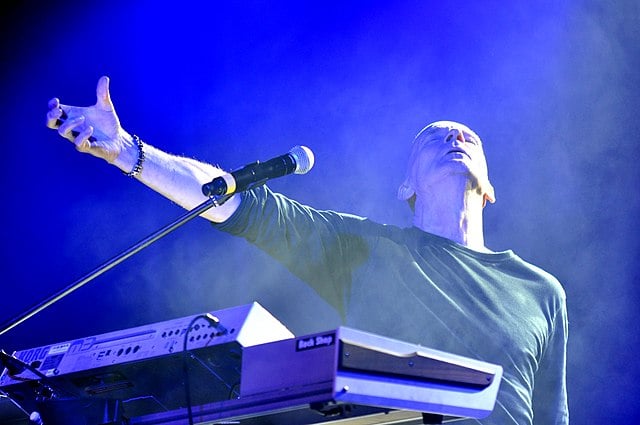 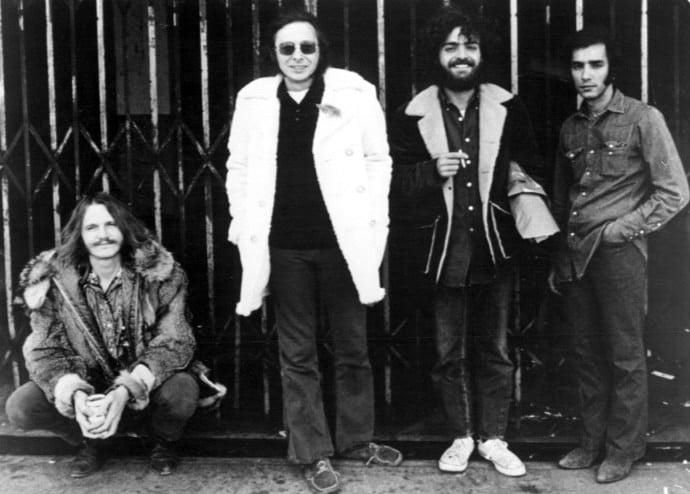 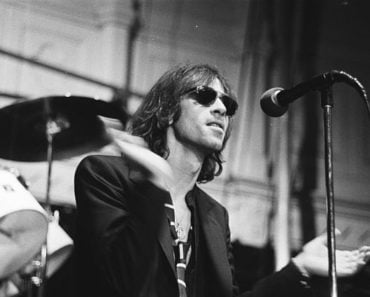 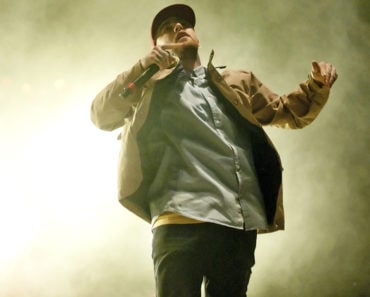