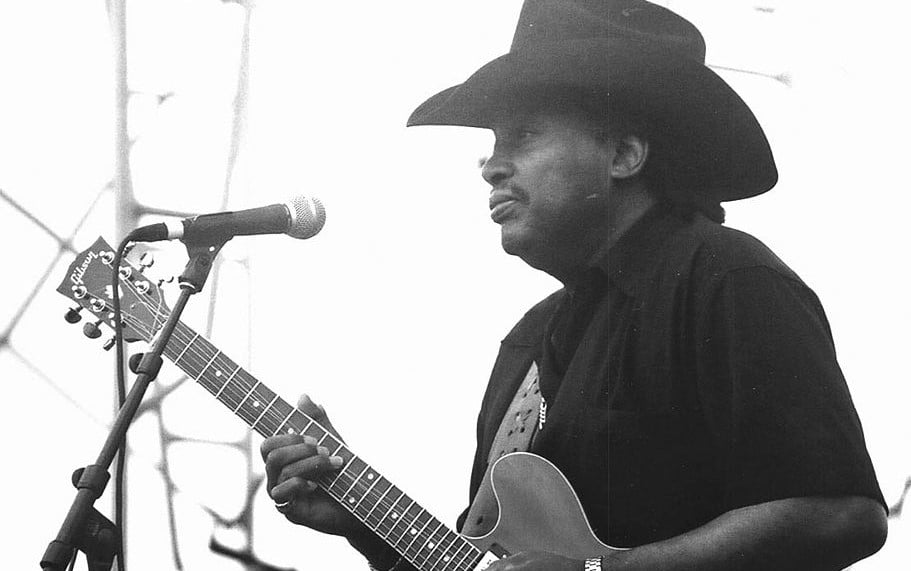 Otis Rush was an American Blues player who was born in Mississippi in 1934. He first began his career in 1948 when he relocated to Chicago after being influenced by Muddy Waters. He made a name for himself performing in local clubs. During this time, he formed his own group called Little Otis. In 1956 he started recording for Cobra Records for whom he produced eight singles some of which featured Ike Turner and Jody Williams on guitar. His debut single “I Cant Quit You Baby” got to number six on the Billboard Chart. He recorded some of his other best-known singles during this period also.

After Cobra went bankrupt in 1959, he signed a contract with Chess Records the following year. That year he released two singles on the label. Along with four other tracks, these two singles were included on the album Door to Door in 1969 which was a compilation album. In 1962, he recorded material for Duke Records but only one single was released. The single in question, “Homework” was also released in Britain in 1963. A couple of years later in 1965, recordings that he made for Vanguard were included on the compilation Chicago/The Blues Today/ Vol 2. In 1969 he released his album Mourning in the Morning.

In 1971, Otis Rush recorded the album Right Place, Wrong Time which was not released until five years later in 1976 when he purchased the master tapes from Capitol. Despite its heavily delayed release, the record is considered to be his best work. He would release a few more albums throughout the course of the seventies, but by the end of the decade he had retired from the music business.

He came out of retirement in 1985 with the release of the live album Tops. In 1994 he released his first album in sixteen years titled Ain’t Enough Comin. He followed it up four years later with Any Place Im Goin. He continued to tour until 2003 when he suffered a stroke. After suffering from health problems for many years afterwards, he died in 2018.

Kicking off our top ten Otis Rush songs list is a song from the great album Chicago The Blues Today. The album was released in  1967. Listen to that voice of Otis Rush on this track. So many of the great legendary blues guitarists  are often overlooked as vocalists because of their great guitar playing. Otis Rush was one of them.

This was the only single issued by the Duke Records label after Rush recorded material for them in 1962. It was backed with “I Have To Laugh.” A year later, it was released in the United Kingdom on the Vocalian label. The version here was released in 1994.

This track is a live recording of a track originally by Preston Foster and then adapted by Rush’s biggest influence Muddy Waters. It is taken from the live album Blues Interaction- Live In Japan 1986. The album was recorded with a Japanese band called Breakdown and was panned by critics upon its release due to what many of them perceived as the band having a lack of knowledge of the Blues, which they felt came across in the playing.

This is a cover of a song that was originally by Tony Joe White and was featured on Right Place, Wring Time. The original was released in 1967 and there is also the popular version by Brook Benton released in 1970. Other artists to have covered it include Ray Charles, George Benson and Hank Williams Jr.

This song is a cover of a track that was originally by Aretha Franklin that was included on 1969’s Morning in the Mourning. It is one of several covers of the song with others being by Lisa Marie Presley, Donny Hathaway, B.B. King, The Bar Kays, Emma Franklin, Irma Thomas and most recently Christiana Anu covered it in 2012.

Not to be confused with the song of the same name by the similarly named band Rush, this song was featured on Mourning in the Morning. The album was produced by Mike Bloomfield who would go on to work with Bob Dylan. Although the album was received badly by critics upon its initial release, it has developed a fanbase retrospectively.

Here is the title track of Rush’s seminal album recorded in 1971 and released in 1976. Upon listening to this track, it is quite frankly baffling that Capitol did not release it until five years after it was recorded. The record is considered to be the pinnacle of Rush’s career. Here, he demonstrates a perfect blend of blues and soul that truly shows the extent of his talent.

At number three is this single released in 1959. It is Rush’s best-known compositions and there have been several other versions from other Blues artists as well as other kinds from multiple genres. Produced by Willie Dixon, it also features Ike Turner on guitar. It was Rush’s last single on Cobra Records. It got inducted into the Blues Hall of Fame in 2010.

Just off the top spot is this single released in 1958. Since its released it has been covered many times, most notably by Eric Clapton who has recorded several different versions of it. Stevie Ray Vaughan named his band after this song. In 2008, this original version was inducted into the Blues Foundation Hall of Fame.

At the top spot is this song that was written by Willie Dixon that was released in 1956. It was both the first recording of Rush and the debut release of Cobra Records. It not only became a chart hit reaching number six on the Billboard but also became what is known as a Blues Staple. Led Zeppelin recorded their own version of it which appeared on their 1969 debut. 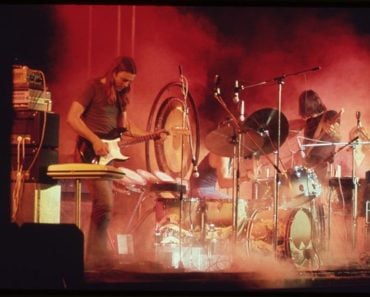 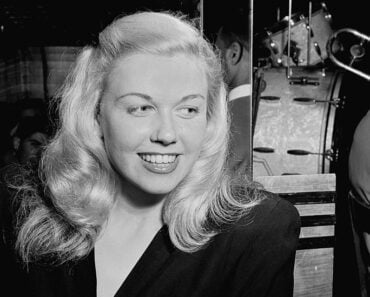 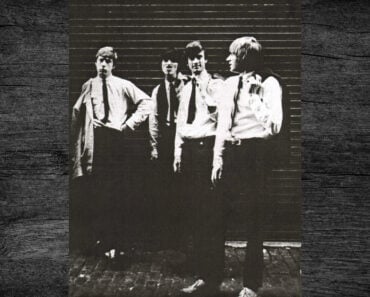 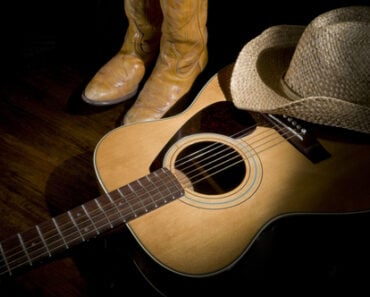 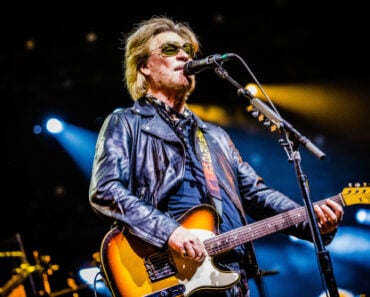