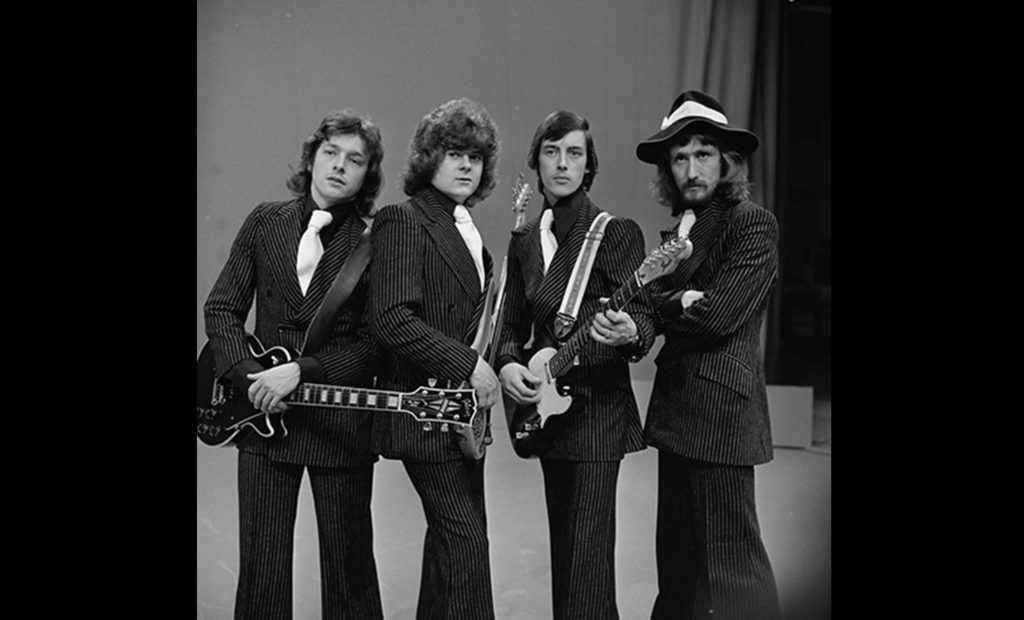 Our Top 10 Paper Lace songs list looks back at a band that is most remembered for their number one hit “The Night Chicago Died.” In the United Kingdom, the group scored three top 40 hits. However, in the United States they are highly regarded as a one hit wonder band. Nonetheless. just because a band didn’t score many hits, it doesn’t mean that they did not record other great songs. There were many fans who went out an purchased the album in which “The Night Chicago Died,” appeared on. Paper Lace only recorded two albums during their short lived recording career. However, the albums have been released in different versions in both the United Kingdom and the United States. There were also a handful of singles released before their debut albums that wound up being included on those records.

Paper Lace was founded by Phil Wright and Cliff Fish. The original band also consisted of Roy White and Dave Manders. In 1974 Mick Vaughan and Chris Morris joined the band. Our top 10 Paper Lace songs picks out our ten favorite Paper Lace songs from the multiple LP configurations the band released in both the U.S. and U.K. There are many compilations that also included the group’s early singles. There are some great songs here that define this band was way more than just a one hit wonder. They were a pretty good group and have many loyal fans from that period of the early 1970s.

We open up our top 10 Paper Lace songs list with the band’s first single release in the U.K. entitled “You Can’t Touch Me.” The song was released in 1971.

Continuing with our top 10 Paper Lace songs we turn to the band’s first single released in the United States. “In The Morning,” was issued on Bang Records in 1972.

This one always reminded me a bit of The Grass Roots. The song “Jean,” was released by Paper Lace in 1974. Another great one that should have been a hit. Great horn riff!

In 1978, Paper Lace returned to the pop charts in the United Kingdom for the last time with their sing along with the Nottingham Forest Football Club. The founding members of Paper Lace were from Nottingham, England.

This one is great. Just one of those classic early 1970s songs. This is one that most surely got away. The song “Martha (Whatever Happened),” was the band’s second single release in the United States in 1972.

Paper Lace covered this original 1969 Vanity Fare song in 1974. The song was also written by the songwriting team of Peter Callander and Mitch Murray.

This one is definitely a forgotten gem from Paper Lace. “I Did What I Did For Maria, was released in 1974 on the U.K. album Paper Lace and Other Bits Of Material.

While those living in the United States may not be aware of this Paper Lace song, music fans in the United Kingdom who grew up in the 1970s know it well. Paper Lace had a big hit in the U.K. with their song “The Black-Eyed Boys.” The song served as the follow up single to “The Night Chicago Died.” In the U.S. the song peaked at number 11 on the U.K. music charts. In Canada, it hit number 37. It actually did chart in the U.S. and just missed breaking the top 40 peaking at number 41.

It’s interesting to hear the difference between the Paper Lace version and the Bo Donaldson and The Heywoods version of “Billy Don’t Be A Hero.” In the United States we all knew the Bo Donaldson and The Heywoods track. In the United Kingdom it was all about the Paper Lace version. Both bands hit number one in their respective countries with the song. Both countries had many music fans that both hated and loved the song. Are there many differences between the two versions? Well, not many. It’s pretty much the same arrangement. The vocals almost sound exactly the same with some exceptions. There are slight differences in the sound of the instruments, but its very small.

One can hear how the sound of the recording studio and the technology of the early to mid 1970s had a resounding effect in the sound of recordings during that time period. Everyone used the same mics, same amps, same processors. So when you take the same song and offer very little difference in the arrangement or instrumentation, both bands will sound almost the same.

The song’s message in “Billy Don’t Be A Hero,” was quite a serious one. However, the song was delivered in such a sappy way that many people just laughed at it. Yet, the sappiness and overblown dramatical arrangements were common during that time period. It would be interesting to hear a serious modern day artist like a Tori Amos take the song and cover it in a much darker serious way that the subject matter so deserved.

I was 13 years old when this song hit the airwaves in 1974. It was at a time when many people still listened to am radio. The song by Paper Lace entitled “The Night Chicago Died,” seemed to be played every fifteen minutes on the radio. I loved it. I was thirteen. The song was entertaining, exciting, it was cool. I was thirteen, what did I know about real music yet. I was the oldest sibling in my family. I had no brothers or sisters to play me Beatles records or Rolling Stones records, or Led Zeppelin or Who albums. My musical upbringing was am radio and am radio played songs like “The Night Chicago Died,” all the time.

Paper Lace’s “The Night Chicago Died,” was a defining moment in pop radio in the early 1970s. Sure, looking back we all hear what’s there and what’s not. But that’s not the point. The song was a part of our history and listening to the song always brings me back to that time period. And I like that feeling. I’m not the only one. The song went to number one, people liked it. For whatever reason, there was a wide acceptance of novelty songs at the time. Even Chuck Berry referred to as the father of rock and roll had his only number one record of his career in 1974 with a song called “My Ding A Ling.” If you were not from that time period you will scratch your head, but if you were, you understand.

The song “The Night Chicago Died,” was written by Peter Callander and Mitch Murray. The same songwriters that composed “Billy Don’t Be A Hero.” The song’s story about the fight between rival Chicago gangs and the police who were brought into break it up was based pretty much in fiction. Although some have said that it was based on the gangland murders that occurred in 1929 on Saint Valentine’s Day. There have been some covers of the song from international artists, but none of significance that charted. 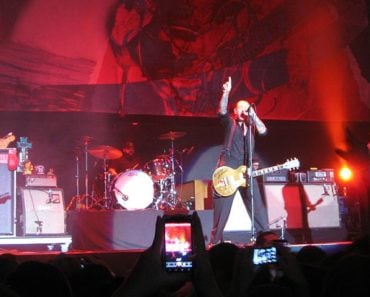 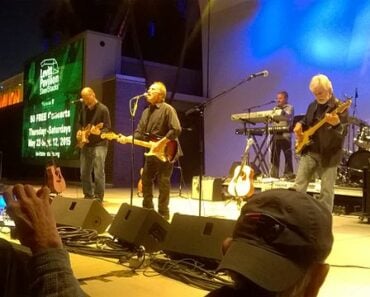 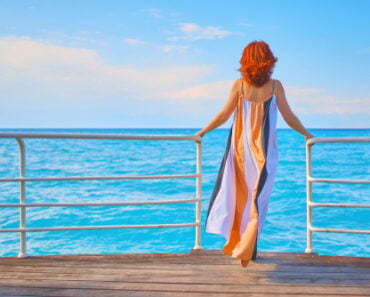 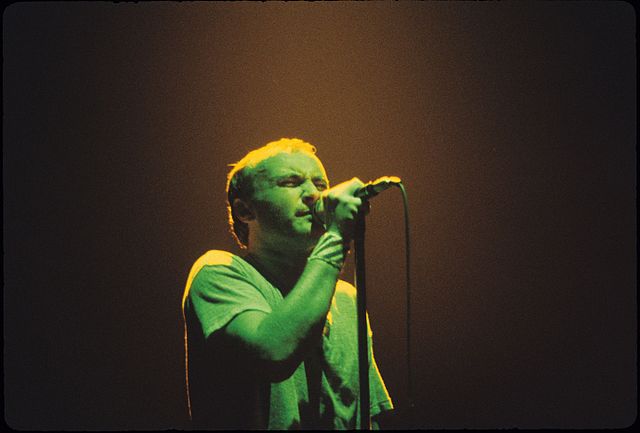 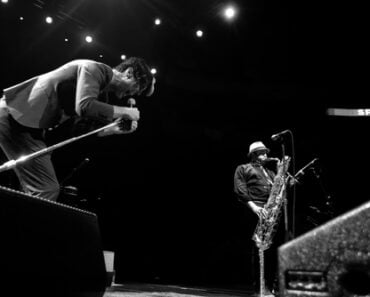