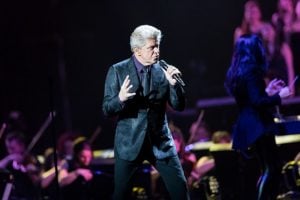 Peter Cetera is known to many as the singer with soft rock heavyweights Chicago but with this list we look at the work from the eight albums that he has produced from his solo career. Although Chicago may have been a massively successful act, Peter Cetera’s solo career has also been a massive triumph with him having had six top forty hits, two of which have topped the US Billboard Charts.

One of these number ones was “Glory Of Love” which was written as the theme song for the film The Karate Kid Part 2 and was nominated for both an Academy Award and Golden Globe Award for best original song from a motion picture. Cetera has collaborated with many notable artists throughout his career including The Beach Boys, Billy Joel, Paul Anka, Madonna and David Gilmour.

Peter Cetera’s career first began after he left Chicago in 1985. “Glory Of Love” was his first single and achieved mass success throughout the world. This success was well deserved as it is one of the greatest power ballads of the 1980’s, and certainly proved that Cetera was an artist who could definitely go it alone after leaving his former band. The song was included on his album Solitude/Solitaire released in 1986. The album was also a massive success, selling over a million copies and being certified both Gold and Platinum by the RIAA. Also included on this album was another number one single “The Next Time I Fall” which was a duet with singer Amy Grant which was also nominated for a Grammy Award. It would seem that Cetera was doing far better on his own without Chicago than what they were doing without him, as his Solitude/Solitaire peaked at number twenty-three on the Billboard 200 whereas their album Chicago 18 with Jason Scheff on vocals only got to number thirty-five.

The rest of the 1980’s saw Peter Cetera release the album One More Story in 1988. This album was a collaborative effort with producer Patrick Leonard who plays piano and synthesizers on the album. The album featured several guest appearances including Bonnie Raitt, David Gilmour and Madonna. The following year saw him record a duet with Cher titled “After All” which was a Billboard top ten hit where it reached number six.

As the 1990’s dawned, Peter Cetera wrote the song “Voices That Care” to support the International Red Cross organization. The song was a hit, reaching number eleven on the Billboard 100. His next album came along in 1992 which was titled World Falling Down and included the number one single “Restless Heart” as well as several other successful singles. After releasing his next album One Clear Voice in 1995, he released a collection of his duets in 1997 titled You’re the Inspiration: A Collection. Also during this decade, he re-recorded two Chicago song with R & B group Az Yet.

The turn of the millennium saw Peter Cetera’s career go a little quieter after the release Another Perfect World in 2001. Over the next few years he performed songs with an orchestra before releasing You Just Gotta Love Christmas in 2004. After embarking on several other projects and ventures over the next decade, he announced his retirement in 2019.

Kicking off our Peter Cetera songs list is this track taken from 2004’s You Just Gotta Love Christmas that was originally sung by Bing Crosby. It was Peter Cetera’s final album before he retired in 2019. It is a brilliant version of the song and the album as whole is a classic Christmas album, being a covers album of holiday classics.

Up next is the title track from Peter Cetera’s fifth album released in 1995. After he had left Warner Brothers, Peter Cetera met Steve Devick who was the head of the label River North Records, and was looking to expand upon the label’s largely gospel-based output and into more popular music.  Peter Cetera, who was looking for a new label agreed to sign with him and this record was put out on it. Cetera took a more prominent role in the song writing department on this album. It would seem that the move to the relatively small River North was not a massively wise move, as the record failed to chart.

Next up we have the title track from Peter Cetera’s fourth album released in 1992. The album was released four years after his previous record and was recorded over a long period time in nine different studios. The ending of his marriage led to him to be largely inactive within the music scene, with very little activity between the years of 1988 and 1992. The album was not a commercial success with alternative rock music dominating the charts and artists like Peter Cetera being seen as irrelevant.

Our next song is the title and closing track from Peter Cetera’s third album released in 1988. The album peaked at number fifty-eight on the Billboard 200. The album had several guest appearances from the likes of Madonna and David Gilmour. Madonna’s appearance came about because she was producer Patrick Leonard’s most famous artist at the time.

Ending the first half of this list is the title track of Cetera’s second album released in 1986. Of his entire solo career, this record is his biggest commercial success, reaching number twenty-three on the Billboard 200. Although this album was his second solo album, it was his first actually after he had left Chicago, with his self-titled 1981 debut solo record being made when he was still in the band.

Kicking off the second half of this list we have song from Cetera’s self-titled debut released in 1981. As previously stated, Cetera was still a member of Chicago when recording this album. The album was much more rock influenced than what Chicago had been making at the time, which was more disco-based. The album was commercially unsuccessful, only getting to number 132 on the Billboard 200.

Here we have a single taken from World Falling Down. This song was the fifth and last number one hit for Cetera on the US Adult Contemporary Chart, where it spent two weeks at the top. It was also his last to chart on the Billboard Hot 100, where it reached number thirty-five. It was the only one of the three singles to be released from the album to reach this position.

At number three is a hit single taken from One More Story. The song was originally written to be included on the soundtrack to the film Big starring Tom Hanks but Cetera withdrew it due to the movie’s distributors Twentieth Century Fox demanding too many changes to be made to it. Instead, Cetera included it on his own album and it got to number four on the Billboard Hot 100 chart as well as spending four on top of the Adult Contemporary Charts.

Just off the top spot is this track that is a duet with singer Amy Grant that was included on Solitude/Solitaire. It got to number one on the Billboard Hot 100 as well as the Adult Contemporary Chart. It was also nominated for a Grammy Award for Best Performance by a Duo or Group with vocals.

Topping this Peter Cetera songs list is this track that he wrote with his then-wife Diane Nini. It was the first song that he wrote after leaving Chicago. Written for the film The Karate Kid Part 2,it was a massive hit for Cetera, reaching number one on the Billboard Hot 100. It was also included on Solitude/Solitaire. 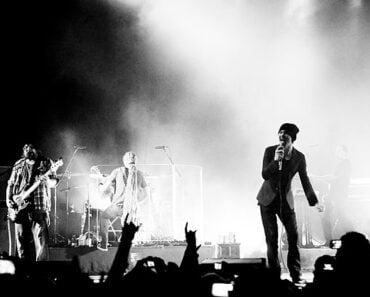 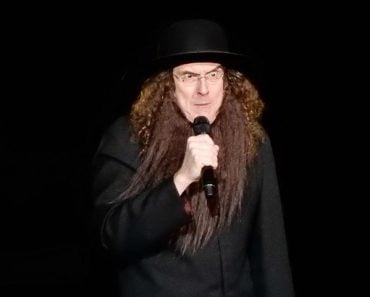 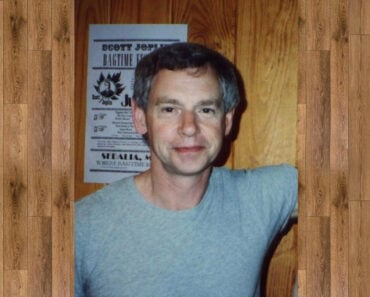 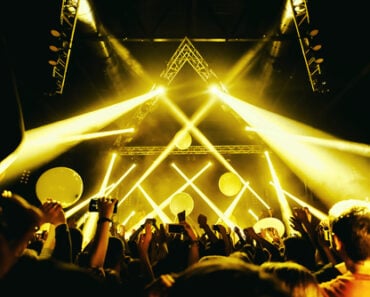