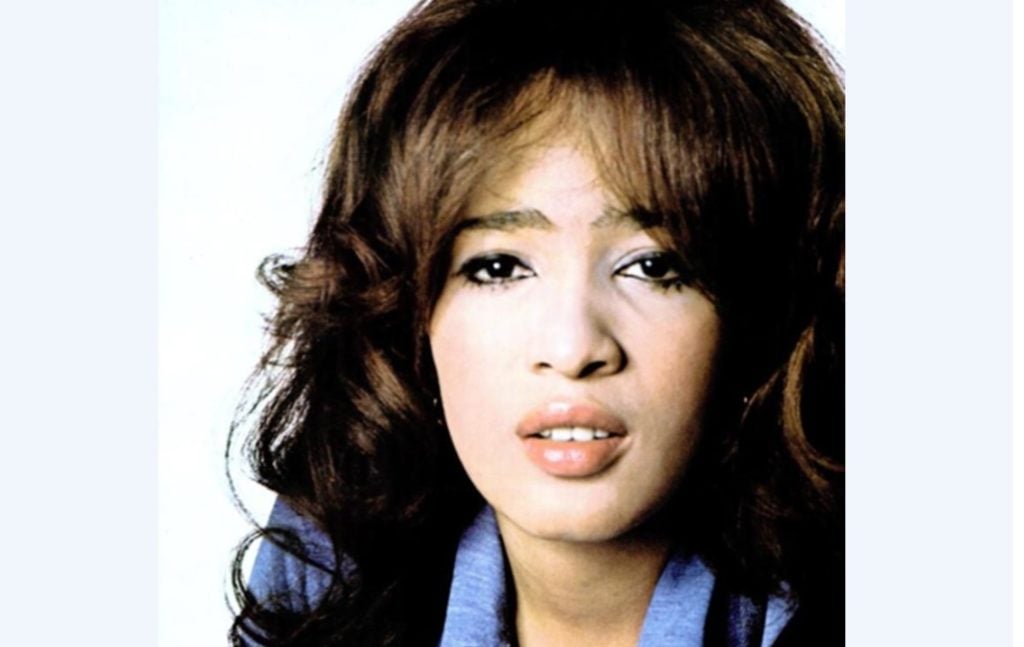 ClassicRockHistory.com presents the top 10 Ronnie Spector Songs in an article that looks just at Ronnie Spector’s solo career. This article does not include the material she recorded when she was in the Ronettes. That legendary group just recorded too much great material to include on this Ronnie Spector solo songs list. We got to those songs in a separate Ronettes article. Ronnie Spector has had an interesting solo career. Her work with the Ronettes had a profound impact on music. It was so profound and unique that many of the artists she would work with during her solo career would often hire her to duplicate that sound.

Many of the songs she recorded in the 70s and 80s and beyond were fueled by artists imitating that famous Phil Spector drum beat and that legendary wall of sound. However the one artist in which Ronnie Spector seemed to finally move forward with musically with was Joey Ramone. The work that Ronnie Spector and Joey Ramone did together stands as some of the highlights of her solo career. Of course the early George Harrison songs she recorded pushed forward into a different direction, but that was a shelved project.

Ronnie Spector’s musical output during her solo years have also included a handful of great singles that were released mostly in the 1970s, a few EPs and dozens of collaborations with other artists. While the work she did with the Ronettes has been greatly influential, its’ her voice that stands as one of the most iconic voices in music history. No one sounds like Ronnie Spector. Who would not want to work with such a legendary musical artist?

It was tough to choose just ten songs on this Ronnie Spector songs list. We had to decide between just the solo songs and her collaborations which were pretty important. In the end, we decided to mix it up and present a broad picture of her solo work. It’s a fascinating one which we hope pushes the readers to really dig deep into Ronnie Spector’s work. It’s so worth it.

We open up our Top 10 Ronnie Spector songs list with this amazing recording called “Try Some, By Some.” This one could have easily been at number one on this list. We opened with it for multiple reasons. One was because it’s the first single Ronnie Spector released as a solo artist. Number two is because its so freaking great we wanted to hit you hard right at the start. “Try Some, By Some,” was written by George Harrison. It was meant to be included on a Ronnie Spector solo album produced by her husband Phil Spector. But personal issues with Phil Spector got in the way and the album was scrapped. The song was very hard to find for a long time until it was released on the great twenty one song Apple Records compilation entitled Come and Get It: The Best of Apple Records in 2010 (We highly recommend that CD)

The great up-tempo tune “Dynamite,” was released on Ronnie Spector’s first official solo album titled Siren. The album was released in 1980. There’s a bit of a pure rock roll 1950’s groove to the song as it featured the standard one, four five blues chord changes.

The song “Love On A Rooftop,” was released on Ronnie Spector’s second solo album entitled Unfinished Business. Ronnie Spector received the 80s all star writing treatment for this one as 80s songwriters Desmond Child and Diane Warren who seems to write every big time hit in the 1980s penned this one for Ronnie.

# 6 -You Can’t Put Your Arms Around A Memory

While this song may open with the riff to Tom Petty’s “Free Falling,” the melody is as far away from that song as could possibly be. This great minor key song entitled You Can’t Put Your Arms Around A Memory,” was released on the sensational She Talks To Rainbows EP that was produced by Joey Ramone

As we enter the second half of our top 10 Ronnie Spector songs list we turn to a band that was clearly inspired by the sound of the Ronettes and classic 1960s R&B and rock and roll. The great voice of Southside Johnny and his fantastic band The Jukes fueled by the production of Steven Van Zandt and pen of Bruce Springsteen recorded a fabulous duet with Ronnie Spector in 1976. The song “You Mean So much To Me,” was written by Bruce Springsteen and appeared on the debut album by Southside Johnny and the Asbury Jukes entitled “I Don’t Want To Go Home.” This one is killer.

Ronnie Spector deliverers a big sounding Philly style sounding song with this great single release entitled “You’d Be Good For Me.” The song was released in 1975 on TomCat Records

Billy Joel’s “Say Goodbye To Hollywood,” was originally released on Billy Joel’s 1974 album Turnstiles. In interviews, Billy Joel was quoted as saying that he wrote the song as a tribute to The Ronettes and the Phil Spector Wall of Sound Its very evident right away in the uses of that iconic “Be My Baby,” drumbeat. So it makes sense that Ronnie Spector would cover the song and feel right at home with it. Ronnie Spector’s great version was recorded with Bruce Springsteen’s E Street Band.

We close out our top 10 Ronnie Spector songs list with the great recording “Here Today, Gone Tomorrow.” released in 1980. New wave music at the turn of the decade in the 1970s was basically a reworking of a certain style of 60s rock and roll. This is a perfect example of that. Ronnie Spector kills it on this great Ramones song. The song was released on Ronnie Spector’s first solo album entitled Siren. Ronnie Spector singing Ramones songs really defined so much about the story of rock and roll from the 1960s through the 1970s. Two brilliant artists who inspired each other coming together to produce something wonderful……….. 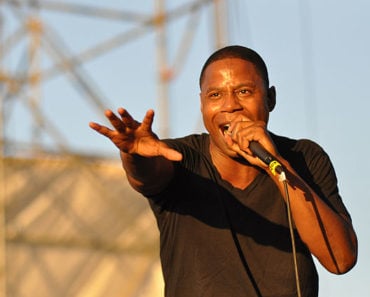 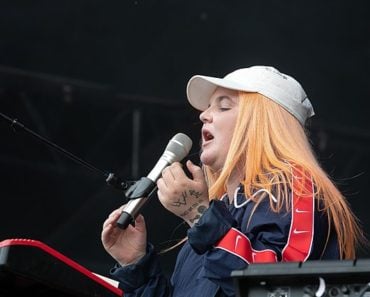 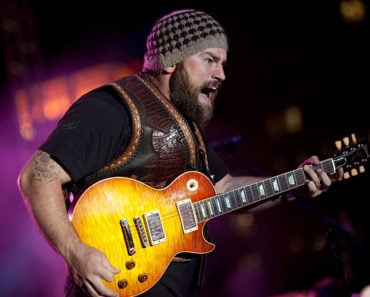 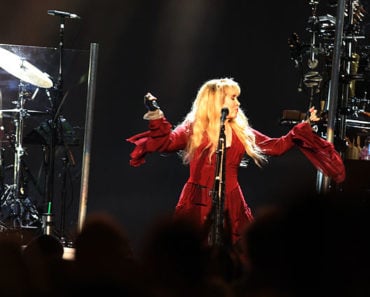