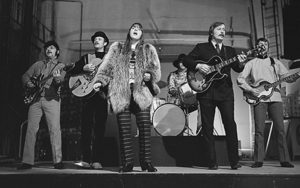 Spanky & Our Gang were a late ’60s sunshine pop band with a difference. Despite the frequent comparisons to the Mamas and the Papas, they were true originals, with a perverse sense of humor, a talent for harmonies, and an archaic sound decidedly at odds with the times. They were odd, their songs were odd, and their albums were odd. They were also pretty fabulous. Providing you do the one thing you should never, ever do to a Spanky & Our Gang album (i.e. take it too seriously), you’ll find their discography a treasure trove of sumptuous harmonies, uplifting arrangements, and good vibrations. Here’s our take on the top 10 Spanky & Our Gang songs of all time.

Spanky & Our Gang weren’t around for long and they didn’t have many hits. Of those they had, “Three Ways From Tomorrow” wasn’t one. A deep cut from the band’s sophomore album Like to Get to Know You, it’s not known by many people outside of a hard-core group of Spanky loyalists. But it’s a gem, with Lefty Baker shredding his way into the stratosphere on what’s very possibly the band’s heaviest, most psychedelic track ever.

The thing that people occasionally overlooked with Spanky & Our Gang was just how well they could sing. Their humor and their taste for oddities meant they were often written off as a novelty act. But while it’s true that they weren’t a band to be taken too seriously, vocally, they were a match for just about anyone. More so, in some cases. Elaine “Spanky” McFarlane was a powerhouse, and on the lusciously soulful “Mecca Flat Blues,” she delivers her gutsiest, bluesiest performance yet.

Of the band’s three original albums, Without Rhyme or Reason (Anything You Choose) is their most ambitious. It wasn’t their best selling and it didn’t produce a single serious hit, but that’s by the by when you consider just how good some of its songs are. Of all of them, “Give a Damn” came the closest to breaking the Top 40. Unfortunately, this was 1969, a year of peace and love but absolutely no swearing, at least on the radio. Damned by its title, it stalled at a disappointing #43 on the Hot 100. On the plus side, it did provide the group with plenty of notoriety – when they performed it live on the “The Smothers Brothers Comedy Hour” on CBS, even U.S. President-Elect Richard Nixon felt compelled to write a stiff letter about the family-friendliness of its language.

Some of the songs from the sixties sound as fresh and funky today as they did back then. “5 Definitions of Love” isn’t one of those songs. Then again, it didn’t exactly sound fresh and funky in the sixties either. Which was kind of the point. They may have been advertised as a sunshine pop band, but the description didn’t do Spanky & Our Gang justice. Or at least, it didn’t describe them accurately. Their tongue-in-cheek humor and glorious harmonies were almost archaic – not in a bad way, but certainly not in a way that had anything to do with what was happening around them. They were an oddball band and “5 Definitions of Love” is an oddball song… it’s still pretty fabulous though.

Without Rhyme or Reason might have been a commercial disappointment, but it still manages to pack a punch. “And She’s Mine” is a little belter. A romantic, folk-pop/rock-styled gem with some dazzling harmonies, a stupendous lead vocal from bassist Kenny Hodges, and an uplifting melody, it showed just how far the band had come since their somewhat underwhelming debut.

Spanky & Our Gang’s debut offering may have been a mixed bag, but in amongst the lemons were enough little nuggets to whet our appetites for the follow-up. “Come and Open Your Eyes (Take a Look)” was originally recorded by Jo Mapes, a largely forgotten folk singer from the 1950s who served as a big influence on Mary Travers of Peter Paul & Mary, and, apparently, on Spanky and Our Gang, who close out the album in style with their rocking, bluesy interpretation.

Spanky and Our Gang was a confusing affair. The hits were there, but as an album, the whole wasn’t greater than the sum of its parts. It didn’t represent who the band really were, with producer Jerry Ross more intent on turning them into some poor man’s the Mamas & the Papas than allowing them to shine on their own merits. The group were as unhappy with the outcome as everyone else, with the result that when it came time to record their second album, they ditched Ross in favor of two new producers, Stuart Scharf and Bob Dorough, both of whom were more sympathetic to their artistic leanings. The result was a definite improvement, with a harder sound and a bluesier edge. Their cover of Leonard Cohen’s “Suzanne” is little short of sublime, with dreamy vocal harmonies and a hugely ambitious range of tempo changes.

Like to Get to Know You is peppered with oddities, and not just in the form of “Stuperflabbergasted,” a song whose name is probably the least strange thing about it. But for all its inherent oddness, it’s still an astonishing album that’s well worth rediscovering. The incredibly radio-friendly “Sunday Morning” was one of its biggest hits, reaching #30 on the Billboard Hot 100, and #39 on the easy listening chart in early 1968. The radio edit is a joy, but to get a true sense of what the band was about, check out the album version, a 6-minute long cut that begins with the group warming up their harmonies (for a completely different song, naturally) and ends with them joking they need to get a new producer.

“Sunday Will Never Be the Same” from the group’s debut was written by Terry Cashman and Gene Pistilli. Cashman originally intended it to be a ballad, but the group decided to add a ‘Ba-da-da-da-da’ vocal and turn it into a piece of sunshine pop instead. It was a wise decision. The vocals, which are outstanding across the entire album, are particularly radiant here, and while there’s more than just a hint of the Mamas & the Papas about it, it’s still a very lovely thing. Released in 1967, it scored the band a very respectable #9 position on the Billboard Hot 100.

Spanky & Our Gang were an odd band. They were odd at the beginning, odd at the end, and they were odd in the middle. Case in point, their performance of “Like To Get To Know You” on “The Ed Sulivan Show.” For some inexplicable reason, they decided to frame the shoot in such a way that the band appeared to be guests at the same cocktail party at which they were also performing. If that makes no sense, then watch the performance – it won’t make any more sense afterward, but the clothes are good for a laugh. Oddness aside, they could still deliver some gorgeous songs, and this is one of them. McFarlane’s vocals are iridescent, with just enough grit to keep things rocking. It’s sweet but not saccharine, with a folky lilt and a sunny vibe that’s almost impossible to resist. 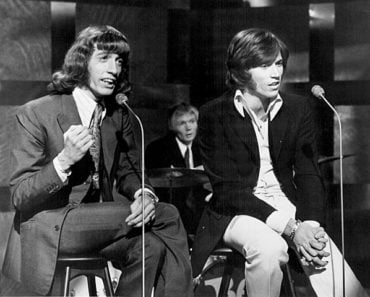 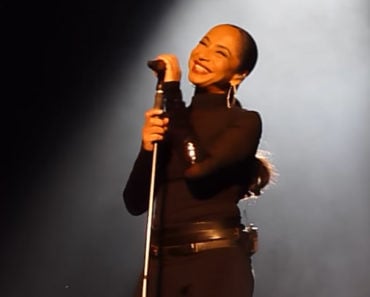 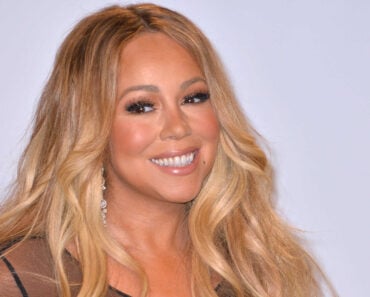 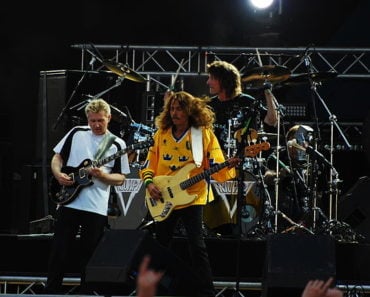 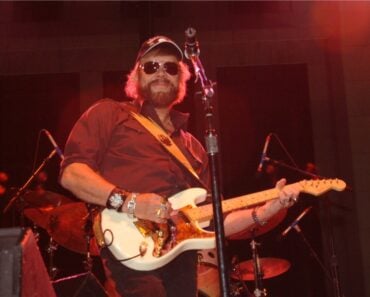