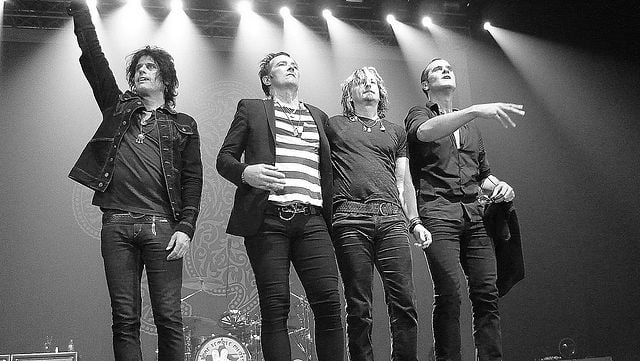 Our top 10 Stone Temple Pilots songs takes a look at the catalog of one of the best rock bands to come out of the decade of the 1990s. The Stone Temple Pilots merged the sounds of grunge style bands like Nirvana and Mudhoney with the riffs of bands like Led Zeppelin and Black Sabbath. Within their music, one could also easily find the sounds of 60s Brit pop. It was and still is a group of musicians that are fans of great rock music determined to make their own. They most certainly succeeded on that front leaving us with a series of fabulous albums. The band released their first album in 1992 entitled Core. The group followed that record with the release of the incredible album Purple in 1994. As the 1990s unfolded, Stone Temple Pilots were becoming one of the most important bands of the decade with these amazing album releases.

The bands legendary status continued to unfold in 1996 with the release of the album Tiny Music… Songs from the Vatican Gift Shop..That great record was followed up with the band’s fourth studio album release titled appropriately No. 4. Two years later in 2001, the band released the album Shangri-La Dee Da. After the release of the album Shangri-La Dee Da, the band broke up. Scott Weiland joined up with half of Guns N’ Roses or we should say ex Guns N’ Roses members Slash, Matt Sorum and Duff McKagan to sing lead in their new band entitled Velvet Revolver. After spending a good part of the decade with Velvet Revolver and other projects, Scott Weiland reunited with the Pilots and a new Stone Temple Pilots reunion occurred in 2008 with a new tour. A subsequent new Stone Temple Pilots album was released in 2010 titled simply Stone Temple Pilots.

The classic Stone Temple Pilots song “Creep,” was released on the album Core. The album was released in 1993. Scott Weiland has been quoted as saying that the song was inspired by Neil Young’s “Heart of Gold.”

The song  “Big Empty,” was released on the album Purple in 1994. It was released as the first single from the album. The song also found its way onto the soundtrack of the motion picture The Crow. The film starred Brandon Lee who was the son of the legendary martial arts star Bruce Lee.

The great track “Days Of The Week,” was released on the band’s fourth album entitled Shangri-La Dee Da. For most of their career, Stone Temple Pilots were a heavy band who released songs that mixed elements of metal, grunge and hard rock. But there were moments in which the band recorded songs that veered towards the pop world. This was one of them. And it was great!

There are some Stone Temple Pilot songs that have to make the list and this is one of them. The legendary Stone Temple Pilots song “Vasoline,” was released on the album Purple in 1994. The song was written by Robert DeLeo, Dean DeLeo, Scott Weiland and Eric Kretz.

If there is one great example of the power of The Beatles and how they inspired so many bands even reaching into the 1990s. It can found right here on this John Lennon / Paul McCartney inspired great rock and roll tune called “Lady Picture Show.” This is one of the best Stone Temple Pilots songs ever released and probably one of the most unknown, unless you have the album. “Lady Picture Show.” was released in 1996, It was issued on the album Tiny Music… Songs from the Vatican Gift Shop.

This one is heavy and we love it. The great track “Down,” was released on the band’s fourth album entitled No. 4.  Listen to that killer guitar solo!

This one is probably regarded as Stine Temple Pilots greatest song. We had a tough time choosing between this one and “Trippin,” for our number one spot. Stone Temple Pilots always balanced the line between the darkness and soul of grunge with the iconic guitar riffs and spirit of classic rock. This one leans a little more towards that Led Zeppelin sound with a little psychedelia oozing through. The song “Interstate Love Song,” was released on the album Purple in 1994. It was released as the third single from the album

We complete our top 10 Stone Temple Pilots songs list with the great track “Trippin’ On A Hole In A Paper Heart.” This one is deep. Everything we love about the Stone Temple Pilots is defined by this great song. The riffs, the darkness, the depth of the lyrics and the brilliant passionate musicianship roars greatly on this mesmerizing track  The song was nominated for a  Grammy Award for Best Hard Rock Performance

“Trippin’ On A Hole In A Paper Heart.” was released in 1996, It was issued on the album Tiny Music… Songs from the Vatican Gift Shop. The song hit number one on the U.S. Billboard Album Rock Tracks in 1996. 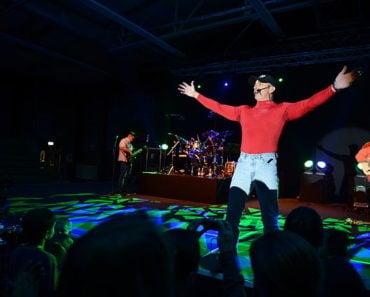 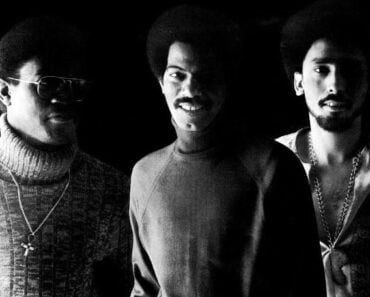 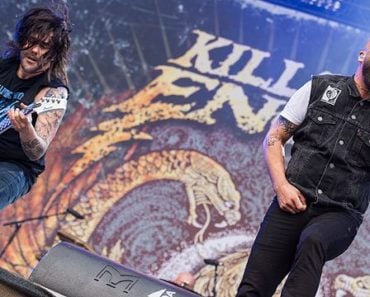 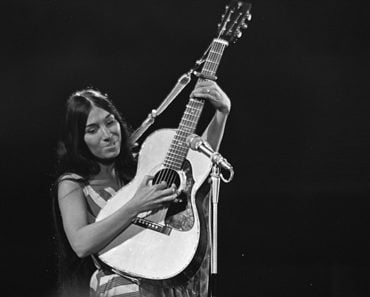 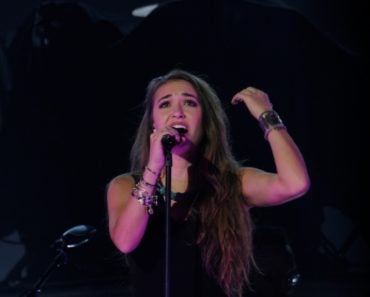