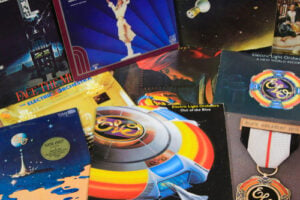 The Seventies were nothing if they weren’t wildly varied, and it is one of the factors that has kept the music from that decade so popular even fifty years later. One person has stayed relatively low keyed, but has written tons of some of the best rock pop out there, and still stays busy. Jeff Lynne, who got his start with The Move, a quirky English band that didn’t have quite the following in the US as their own country, decided to form the Electric Light Orchestra and showed us a talent that was very much inspired by the Beatles. He would later on work with Paul McCartney on Flaming Pie. However, it was his friendship with George Harrison and all the work he did with the former Beatle that made Jeff Lynne truly connect to Beatles lore. Not only did he produce some of  George Harrison’s solo work, but he was also a bandmate of course in the Traveling Wilburys.

Electric Light Orchestra sounded like no either band really. Of course, there were many bands who had blended strings with rock and roll, the Moody Blues for instance; yet, ELO had just a unique sound. There was a more decidedly classical touch at first, given the lineup of nine musicians with violins, violas, bass violins and keyboards that were employed as time went on in a pop style that sounded great. Big-time singles like “Can’t Get You Out Of My Head”, “Telephone Line”, “Strange Magic” and “Evil Woman”, would set the stage for what most ELO fans consider to be their best album entitled Out Of The Blue. The album would serve as the follow-up to their magnificent New World Record. No one expected the band to exceed the sales of that one. Yet, Out Of The Blue was an even bigger hit.

Electric Light Orchestra’s Out Of The Blue album had it all. The album scored many hit singles. Additionally, there were so many other great tracks on the album that could have also been hit singles. The album defines an argument that can be made that these ELO songs have a long shelf life. Songs like “Concerto For A Rainy Day” and “Standing In The Rain,” have just become timeless.  Of course, even more, timeless is the legendary track “Mr. Blue Sky.” It’s such a powerful melody and arrangement that it has been used in so many television shows, sporting events and commercials. “Mr. Blue Sky,” goes beyond just a hit single from the 1970s. It’s an iconic song that has seeped into the lives of various generations of people. Like a …..Beatles song.

The voice of Jeff Lynne is one that is very easy to recognize. He is pitch perfect in every syllable he sings. He composed all the songs on the album. He also produced the entire two record set.

“Turn To Stone” starts the album out rocking, “It’s Over” is a forlorn goodbye, but the overall optimism returns with “Sweet Talkin’ Woman”, another huge hit along with “Turn To Stone” and of course “Mr. Blue Sky.”

Out Of The Blue doesn’t have any weak material on it. Like its title suggests, you are transported on a mission of sound and soundscapes that keep your attention busy. “On The Border” is a trip to Mexico, “Jungle” is just that, with tribal sounds to augment some cool percussion. “Night In The City” whisks you back into the hustle and bustle of the city, and then a very pretty ballad “Starlight” opens the night sky for all of us to gaze upon and forget our terrestrial troubles. It is one of the prettiest tunes on the album.

Believe Me Now” segues into the majestic “Steppin’ Out,’ with Lynne proclaiming he’s “going to see the world” with lush strings behind him.

Then the “Concerto For A Rainy Day” comes in, and for a (former) side-long epic, it is gorgeous from the first note to the finale of “Mr. Blue Sky.”

The last four are entertaining as well. Particularly, we even get guest appearances from real whales who were recorded probably during a nature documentary singing their ethereal song that can in some species travel 3000 nautical miles. There is a beautiful instrumental accompanying these magnificent whales. As the album closes, it’s off to Dodge City, the OK Corral or Deadwood, with “Wild West Hero,” kicking up the dust into the sunset.

Jeff Lynne and ELO would have more hits throughout the years. Eventually, there would be a separation between Jeff Lynne and some of the other members of ELO. In the end many years later after having enjoyed a very successful producing career, Jeff Lynn would put together a new version of ELO and release new music. Nonetheless, Out Of The Blue will remain the band’s most classic album.

Why We Loved Electric Light Orchestra’s Out Of The Blue Album article published on Classic RockHistory.com© 2022 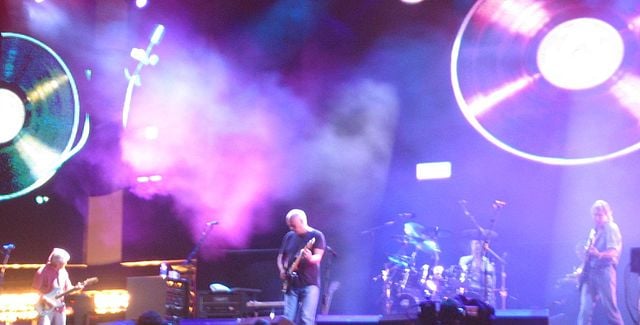 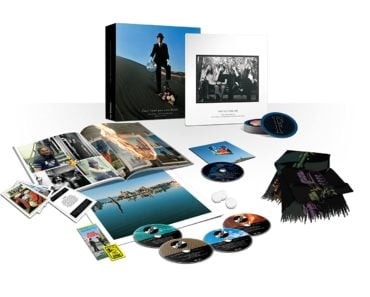 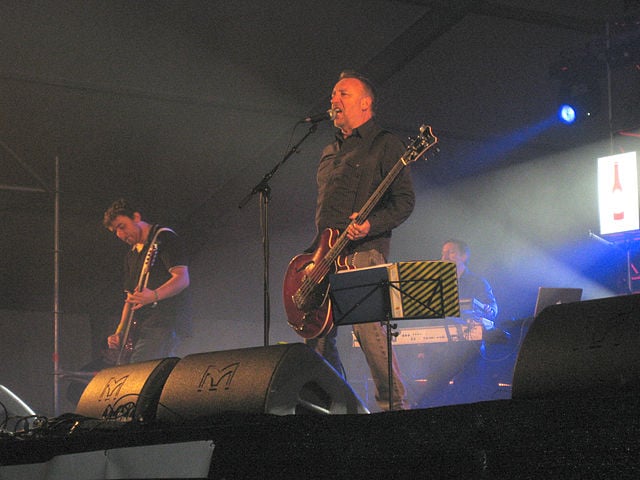 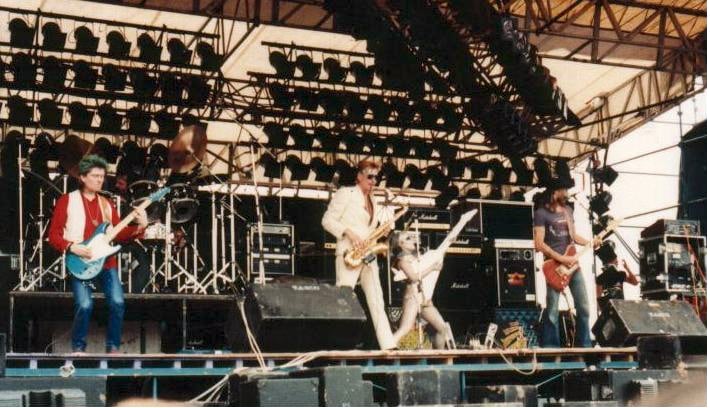 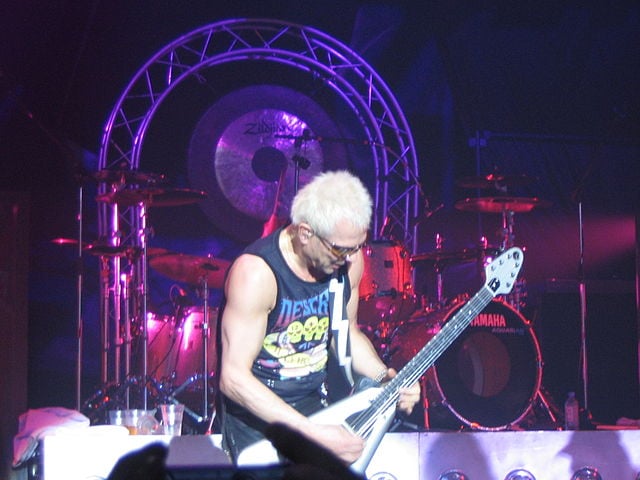