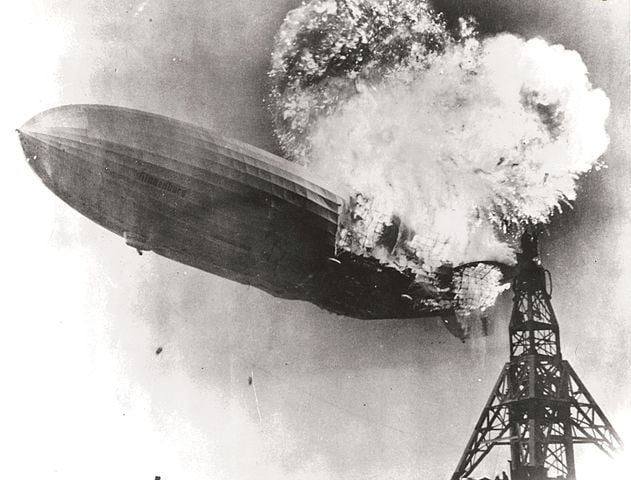 The band Led Zeppelin has released numerous box sets since the band broke up in 1980.The initial release of their catalog on single CDs back in the mid nineteen eighties was met with initial disappoint by fans because the CDs featured very poor sound quality. However, since those first run CD issues in the eighties, the band has released every original album on CD multiple times with each new reissue featuring tremendously better sound. The latest remasters also featured bonus disks with rare tracks that have blown Led Zeppelin fan away. Nice work Jimmy Page!

The first box set released by Atlantic Records was issued in 1990. It featured 4 CDs of remastered Led Zeppelin tracks arranged in no particular order. It does not feature the entire catalog. The box set also featured a large LP sized booklet. This fantastic box set was issued on CD, Vinyl and Cassette. It has been out of print for many years now, but can still be found being sold on Amazon by third party sellers for pretty low prices. A great collectors item for Led Zeppelin fans if you get one that’s still sealed with the booklet.

1. Whole Lotta Love
2. Heartbreaker
3. Communication Breakdown
4. Babe I’m Gonna Leave You
5. What Is And What Should Never Be
6. Thank You
7. I Can’t Quit You Baby
8. Dazed And Confused
9. Your Time Is Gonna Come
10. Ramble On
11. Travelling Riverside Blues
12. Friends
13. Celebration Day
14. Hey Hey What Can I Do
15. White Summer/Black Mountain Side

If your brought the fist Led Zeppelin Box set and wanted to complete your collection of Led Zeppelin songs, the Vol. 2 Box set included all the songs from Led Zeppelin’s catalog that were not included on the first 4 CD box set. Many fans really liked the second box set because of the selection of the tracks and the unique track listing on both CDs

One of our favorite box sets of all time was released in 1993. Housed in a cube sized box, the Complete studio

All the CD’s slid into little compartments into the cube sized box. It was a nice and neat compact way to house your Led Zeppelin collection.

Well if you were disappointed in the 1993 box set because it lacked the Songs Remains the Same soundtrack, don’t despair, the 2008 import collection contained all 10 original Led Zeppelin issues. Although you will pay a much higher price for this one, it’s the ultimate complete Led Zeppelin Box Set collection.  Don;t you just love mini replicas?

If the Complete Studio Recordings is a bit much, than Led Zeppelin 2 CD Mothership may be the perfect greatest hits package the band ever released. Great packing and sound makes this a perfect cheap Led Zeppelin gift. Cool Cover!

How The West Was Won

One of the greatest Live albums Led Zeppelin has ever released was a great surprise to Led Zeppelin fans when it was issued in 2003. A three CD set of live performances recorded at two shows on their 1972 concert tour of the United States.

Our favorite Led Zeppelin box set , that is also one of our favorite all time box sets across all music genres. The power of the band’s early live performances are forever captured on this stunning 2016 reissue.

Word’s could not describe how Led Zeppelin fans felt when this amazing live video collection was issued in 2003. Live video concert footage of Led Zeppelin, finally! For a band that is viewed by so many as the greatest rock and roll band of all time, there was particularly nothing released on video officially of the band’s live performances with the exception of the Song Remains The Same

fame. This was the Holy Grail for Led Zeppelin fans.

No one ever expected this reunion to happen. Thankfully, Atlantic Records

captured the entire show and has released it on a spectacular multi CD and Blu Ray set. The sound and video is phenomenal on this one, There are multiple issues of Celebration Day

but we highly recommend the box set with the Blu Ray’s included for the incredible video presentation of the Led Zeppelin reunion show in honor of Atlantic Records founder Ahmet Ertegun. 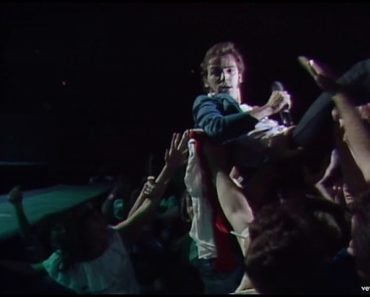 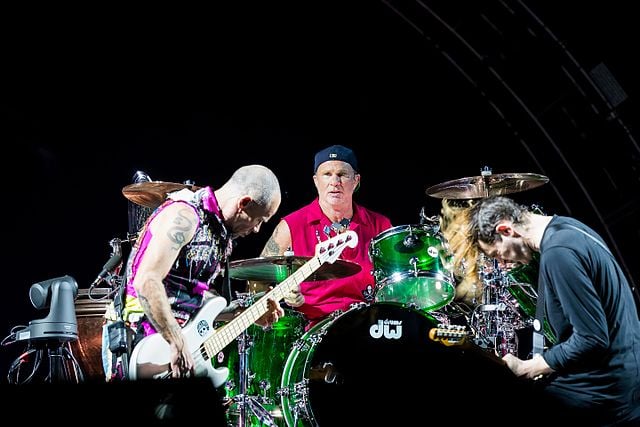 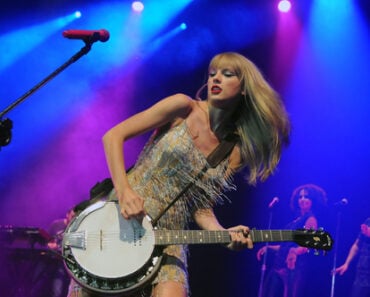 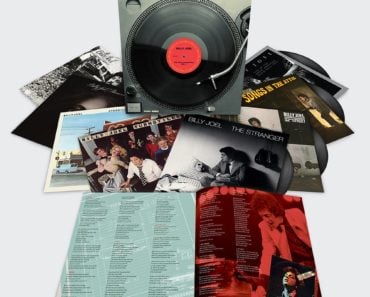 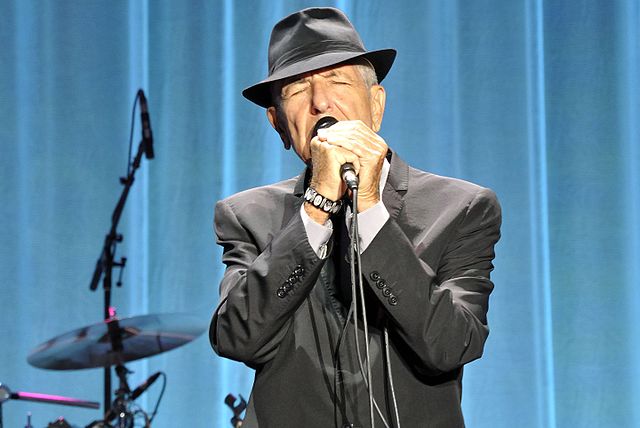