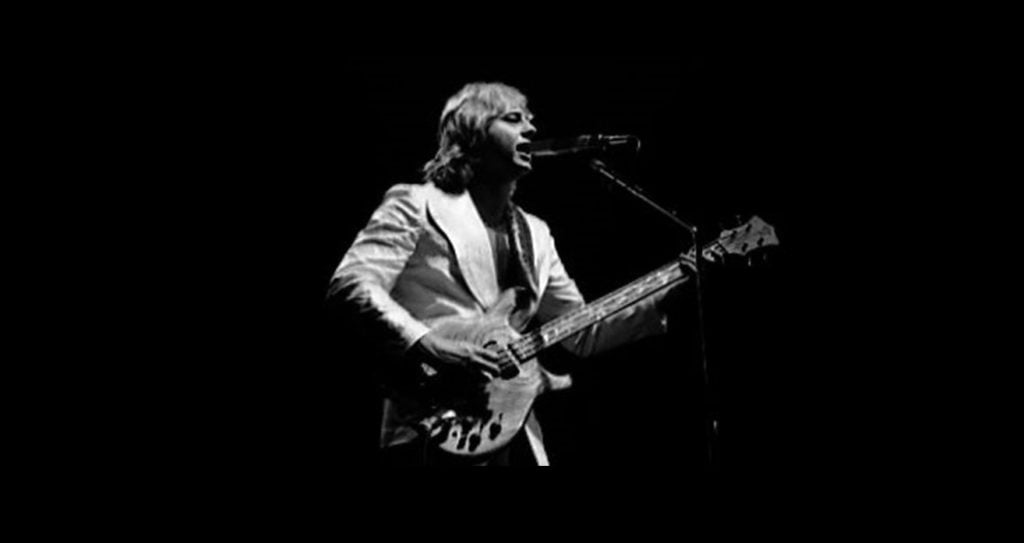 Our 10 Classic Rock Bands Who Never Had A Single Break The U.S. Top 40 list once again breaks away from the traditional rock artists who never had a number one hit article replacing it with a selection of legendary rock groups and artists who never even broke the Billboard Top 40 and some not even breaking the top 100 despite these groups releasing incredible material. Now it would be easy to picks hundreds of rock artists who were signed to major labels who never had a hit as thousands of recording artists have never reached the top 40. But the point of this list was to focus on the groups that were major players and contributors in rock and roll history. Bands and artists that would wind up being quite surprising to fans that the fact they never had a song break the Billboard Mainstream top 40.

The Billboard Top 100 has always been the gold standard for at least commercials success in the United States. It’s a chart that measures total airplay and sales resulting for most artists huge financial gain. At least during the days when fans actually brought music. There are many other Billboard charts that many of these artists have made such as the Top Modern Rock charts or the Adult Contemporary Charts and so on. Of course, many of these artists broke the top 100 nd top 40 charts in other countries.

Many would argue that these bands and artists contributions to rock trumped the need for any hit singles in the U.S. We agree, that’s the point of the article. However, looming deeper in the article additionally is a basic analyzation of American top40 and how some really great rock and roll was ignored in the U.S on a mass cultural level.

So to make it simple, here were the rules

Theses are listed in no particular order……

We open up this list with one of the most popular metal bands of all time. It would be fair to argue that most metal bands have a hard time breaking the top 40 but there have been some who have had great chart success like Metallica, Black Sabbath, AC/DC and a few others. However, Iron Maiden has not only never broke the U.S. Billboard Top 40 they have also never broke the Billboard Top 100 . The band has released over forty albums combing studio, live and compilations since 1975. They have had numerous hits worldwide, but in the U.S. they just were never able to break that Billboard top 100. On the flip side, Iron Maiden did have six number one singles in Finland. Below is one of them……..

Like Iron Maiden, Fairport Convention is another worldwide popular group who never broke the Billboard Top 100 in the United States. Yet the group has released close to seventy five albums combing studio, live and compilations since 1968.  The band was extremely popular but they didn’t chart singles pretty much anywhere else in the world. Their only single to chart in the UK was the song “Si Tu Dois Partir.”

Rory Gallagher is easily one of Classic Rock’s greatest guitar players of all time. His guitar playing was very influential. If you are unfamiliar with his work, a great place to start is with his Irish Tour  74 album or you can check out our Top 10 Rory Gallagher songs list. This man played hard. However, he never broke the U.S Billboard Hit 100 with any of his songs.

Humble Pie had three singles break the Billboard Hot 100 but never reached the top 40. “I Don’t Need A Doctor,” hit number 73 while both “Hot N Nasty,” and “Fool For A Pretty Face,” peaked at number 52.

The New York Dolls were a short lived band first formed in the early 1970s . The band is known as being one of the most influential bands of the 1970s influencing the genres of punk and glam. The band was ahead of their time. The only released a handful of albums and their management tried to get the band to release a hit single, but the group failed to even break the U.S. Billboard Hot 100 with any of their single releases.

For many, the inclusion of Soundgarden on this list may be a big surprise. Not only were they one of the greatest rock and roll bands to come out of the grunge scene, they released so many great singles that ranked very high on mainstream rock charts. Tracks like “Black Hole Son, Spoon Man and Blow Up The Outside World,” were huge. However, none of them even broke the Billboard Hot 100. The group never had a top 40 single. Their highest charting song on the Billboard Hot 100 was “Black Rain,” which just made it at number 96.

Our list just continues with a brilliant band that so many groups looked to emulate in classic rock history. Traffic were one of the greatest. Its hard to believe that this legendary group never had a top 40 hit in the U.S. The highest they got was number 68 with “Gimme Some Lovin’ in 1971.

Talk about a band that inspired a movement. Along with the Sex Pistols, The Ramones helped kick start the Punk Revolution in the 1970s. They are regarded as one of the greatest and most important rock bands of all time. Nonetheless, the band never had a top 40 single on the Billboard Top 100. “Rockaway Beach,” was their highest charting single peaking at number sixty six  on the Billboard Top 100 in 1977.

The great Tom Waits was never much of a hit making machine in his own voice, although he released a catalog of albums that stand for many as musical masterpieces. Tom Waits never had a single break the Billboard Top 100 on his own. Bruce Springsteen had chart success with “Jersey Girl,” as well as Rod Stewart with “Downtown Train.”