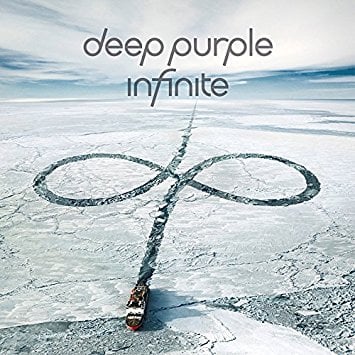 With the release of their twentieth album, Deep Purple has returned with a sound that defines the ultimate experience in progressive classic rock. Deep Purple’s new album Infinte is easily one of the best albums the band has released since their glory days in the 1970’s. Its amazing, but it has now been 24 years since guitar virtuoso Steve Morse joined Deep Purple after Richie Blackmore left the band for good in 1994. Known as one of the most exciting rock guitarist in the business with his work in the Dixie Dregs and solo albums, Steve Morse has fit perfectly into his role as guitarist in Deep Purple.

Deep Purple ‘s new album is heavy, at times dark, and also humorous. However, what defines Infinte as being one of their strongest efforts to date is the focus on classic progressive riffs and arrangements. What always separated Deep Purple from so many of the classic rock bands like Led Zeppelin and Black Sabbath of the 1970’s was the band’s dominant Hammond organ sound. Original keyboardist Ian Lord was a God to Deep Purple fans. Lord’s sound easily distinguished the band. Most keyboards in rock music with some exceptions took a back seat to the lead vocals and guitar. Jon Lord’s playing stood neck and neck with Richie Blackmores. Sadly for Deep Purple fans, Jon Lord passed way in 2012. Taking over Lord’s spot in the band has been keyboardist Don Airy. The great keyboardist Don Airy took over the reign in 2002 after Jon Lord had retired. On the new album Don Airy’s playing is simply scorching. From the opening number “Time for Bedlam” through the ninth track “Birds of Prey” Airy’s sound dominates.

While Airy’s dark Hammond sound paints a progressive landscape layered in 1970’s progressivism, lead vocalist Ian Gillan lights up every track with killer vocals that would make every Deep Purple fan proud. Ian Gillan is hitting notes like he is twenty years old while singing in perfect tune, and time.

There is no doubting the virtuoso musicianship ship on the Infinte album. However, what shines brightest on the record are the compositions. Each song delivers strong melodies and well thought out chord changes that define the heart of progressive classic rock. But the band is not stuck in the 1970’s, the songs sound fresh and should set an example for young bands exploring the art of composition. If you’re an old-time Deep Purple fan or young fan looking to explore the world of classic rock history, we highly recommend checking out Deep Purple’s new album Infinte.

The artwork design for the albums cover is brilliant.The United States Coast Guard Ship Healy is seen on the album cover. The letters d and p seen in the wake of the ship are depicted in a way which forms the infinity symbol while also representing the initials of Deep Purple. The entire concept of Infinity defines what all musicians and artists hope will insulate their art to live on forever long after they are gone.

The album has seen great success in Europe. The Deep Purple Infinite album has hit the number one  positions on the German and Switzerland album charts. It has also been a mainstay in the top 10 albums charts of countries such as Italy, Hungary, Austria, Norway, and the United Kingdom. Sadly, it has yet to break into the top 100 in the United States. 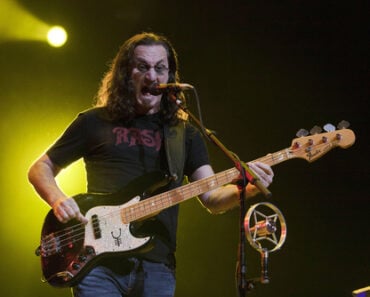 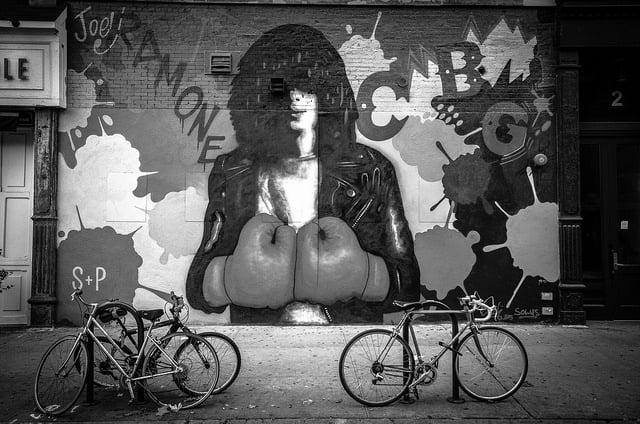 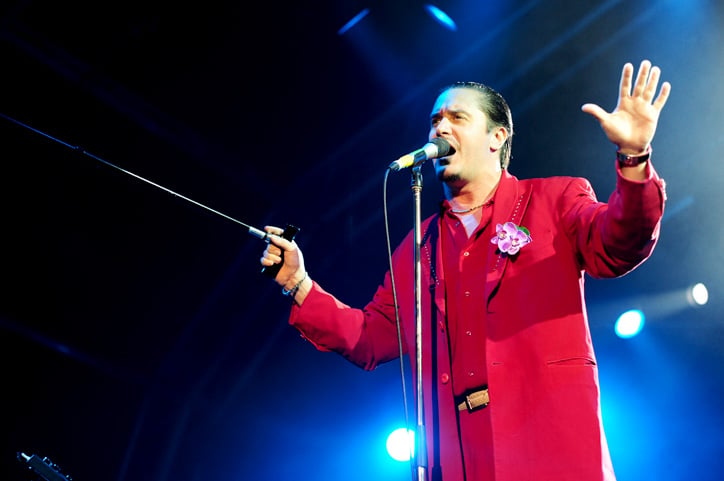 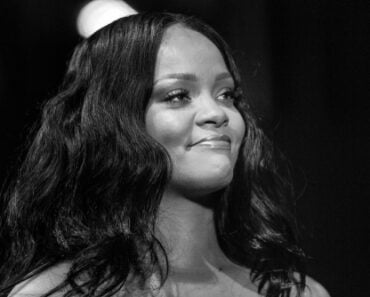