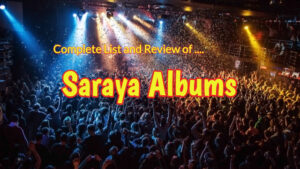 This Complete List Of Saraya Albums And Songs presents the full discography of  Saraya studio albums. The band Saraya was first formed in the late 1980s in the great state of New Jersey. The band defined a brilliant cross mixture of metal and hard rock with a sound that was completely captivating. The group’s sound was fueled by the mesmerizing vocals of the band’s lead singer named Sandi Saraya. With a powerful voice that rivaled Ann Wilson of Heart and an attitude like a Lita Ford in her phrasing, the band Saraya quickly became a favorite of those who actually had the chance to hear them. We say that because the band only hung around for a pair of studio albums, but two really good studio albums.

There have been rumors that a possible new album might be in the works, but we will have to wait and see. These two hard-rocking melodic Saraya albums have been presented below in chronological order. We have also included all original release dates with each Saraya album as well as all original album covers. Every Saraya album listed below showcases the entire album tracklisting.

Released in 1989 Saraya’s debut album stands as one of our favorite albums of the 1980s. The band’s self-titled album featured musicians Sandi Saraya on lead vocals,   Tony “Bruno” Rey on guitar, Gregg Munier on keyboards, Gary Taylor on bass, and drummer Chuck Bonfante who we wonder if he still has his pet pig. The band’s first album was a smoking affair filled with spectacular rock and roll songs that have really stood the test of time. Our favorite tracks on the album had to include the album opener and single “Love Has Taken It’s Toll,” the second track “Healing Touch,” and the brilliant passionate song St. Christopher’s Medal.

When the Blackbird Sings…

Released in 1991, the group’s follow-up to their debut album was even stronger than their fabulous debut album. With a record this good we thought this band was going to be huge. The only problem was in the same year When The Blackbird Sings….. was released, Nirvana released Nevermind and everything went grunge. In 1991, I had brought a monster sound system for my Cutless Supreme car. When I would show off the system to friends, it was the track “Queen Of Sheba,” that I used to show its sonic capabilities. Every single person I played that track for went out and brought the Cd. Take a listen to the song below and crank it up. You will then understand what you have been missing from your life all these years. 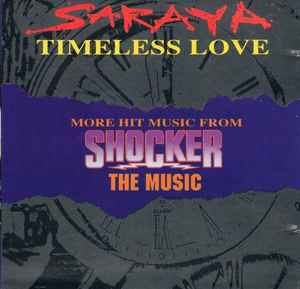 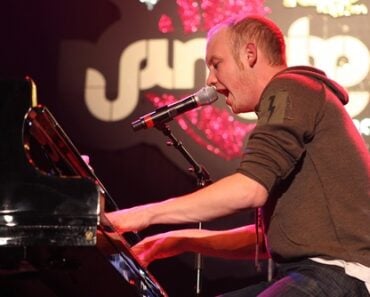 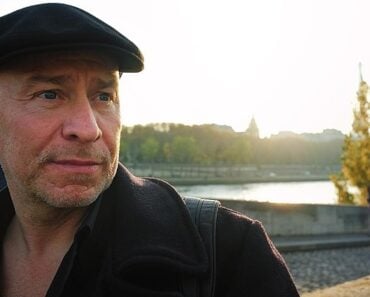 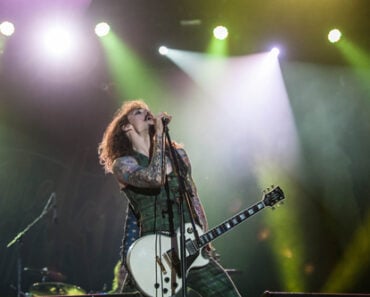 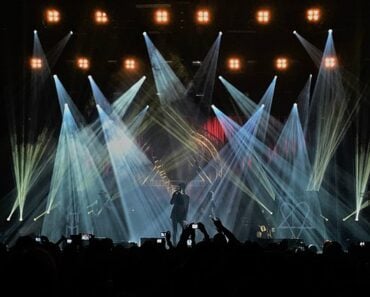 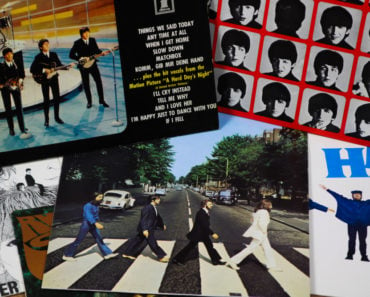