Home
Features
How Jim Morrison Would Have Changed The World, Or Not!
Prev Article Next Article

Fifty years ago on July 3rd 1971, Jim Morrison was found dead in a bathtub in the city of Paris. It almost sounds like a Hollywood script. Morrison wasn’t found in an alley in some run down city, he was found in a apartment that was rented for him by his girlfriend Pamela Courson in the romantic city of Paris. But of course there is nothing romantic about death. This was a as sad as it gets. This was a young twenty seven year old man who lost his life because he abused his body. That’s sad, extremely sad. The fact that he was one of the most fascinating and possibly most talented musical artists of the 1960s is really irrelevant when it comes down to the simple facts of life and death and the fact that 27 years olds are not supposed to die of heart attacks unless they were born with some sort of rare medical issue. Yet, rock stars and many other abusers throw it all aways because they are just too young to realize the severe consequences of their actions.

No one will ever understand fully what Morrison was thinking at the time. Yes, of course his music and more specifically his poetry gives us some insights into his thoughts. However, distinguishing the difference between art, music and image between what was genuine and what was simply show business can be difficult with Jim Morrison. He was a master showman. He created one of the most powerful images of any rock star in history. His look, his voice, his lyrics and his actions on stage created the ultimate bad boy rock star image of all time. His lewd actions on stage obviously took it too far several time resulting in his arrests. Was he merely trying to see how far he could take it, or was he really out of control lost within his own image. Was it real or was it staged?  From interviews with former members of The Doors, its seems it was all pretty genuine, although that may not have been the original intent. As in many cases, art becomes reality.

All of those questions and behaviours leads us to ask the ultimate question. What would Jim Morrison & The Doors,had done next if Morrison had not passed away? And of course, would they have remained as popular and as relevant in their 30s and on and they did in their twenties. One of the first answers to that question could be found in looking what happened about eight years after Jim Morrison had passed away.

In 1979, Francis Ford Coppola released his brilliant film Apocalypse Now which starred Marlon Brando and Martin Sheen in a film about a US Soldier (Sheen) sent on a secret mission during the Vietnam War to assassinate a US Colonel (Brando) gone mad. The film made use in the most brilliant fashion of the Doors songs “The End.” About a year later author Jerry Hopkins released the most stunning autobiography ever released on Jim Morrison entitled No One Here Gets Out Alive . Between the fim and the book, a Doors revival began that actually made the band even more popular that they were in the 1960s. That may be hard to believe, but if you were alive in the 1980s you must remember how popular The Doors, had become again.

The mystique of Jim Morrison had been elevated into such a God like status by 1980. The fact that Jim Morrison was gone made people want to know more about him and the Doors. They wanted more music, but they couldn’t have it, so The Doors,small body of work was celebrated and cherished deeply by fans. But what if Jim Morrison had never passed away. What if he returned to The Doors, after his short separation from the group had ended and they continued on with their musical careers. What musical paths would the band have taken and how much longer would Jim Morrison have stayed with the group. How would Jim Morrison have reacted to the disco era. Even the Rolling Stones released a somewhat disco themed song in their big hit “Miss You.” Would Morrison have gone disco, or would he have played a significant role in killing off the art form before it eventually died. We pretty much think he would have helped kill it off.

It would have been interesting to see how Jim Morrison would have responded to the mid 1980s period in which many artists released new protest albums about the Vietnam War and the after effects of the war on the Vietnam Vets. How would he have responded to all the films released in the 1980s about Vietnam and the 1960s. Even more interesting would be Morrisons reaction to the grunge movement. It’s possible that there may have never been a grunge movement if Jim Morrison & The Doors were still making music into the 80s and beyond. Would they have started a brand new style of music that would have led to a new genre that everyone else would have followed. Or would they have still continued to release new music in the sames style that they had always done in similar fashion to what The Rolling Stones and the Kinks did to a point. Most 1960s artists that played a significant role in rock music during the 1960s either continued on doing the same thing that they always did with slight changes or just simply broke up. Can you name one significant 1960s artist who was more significant in the 1980s or 1990s than they were in the 1960s?

Would Jim Morrison have grown up and what would he have done as a person when he did? We will never know, but we suspect that Jim Morrison would not have changed the World in the same way The Rolling Stones, Bob Dylan, Paul McCartney and any other of the legends of the 1960’s who had such an impact on society during the 1960s. Those artist would go on to have a much smaller impact on culture and society in the 80’s 90’s and beyond. Of course they all continued to contribute to the great musical songbook, but their image aged with  the rest of us. What we always must remember is that young teen audiences want their own heroes that are closer to their own age and who their parents hate. It’s a cycle that never stops

We really hate to get into what ifs, but one who looks back at history and analyzes why someone has become such a modern day God would have to ask the question would that God like status have occurred if they were still alive. But what is most tragic about the entire story is Jim Morrison the man never got to experience some of life’s greatest gifts. Jim Morrison never got to experience what fatherhood is like. And for many, that’s the greatest experience of a lifetime. He never got to walk a daughter down the aisle or watch a son or daughter appear on their own stage in a performance or play a sport. And while not everyone has children, Morrison still never got the chance to simply grow up, to experience the wisdom that comes with age. We always talk about what was taken from us as music fans when we lost Jim Morrison the artist, but its what was taken from Jim Morrison the human being when was too young to understand how precious life was and what he was going to miss, that is the real story.

How Jim Morrison Would Have Changed The World, Or Not! article published on Classic RockHistory.com© 2021 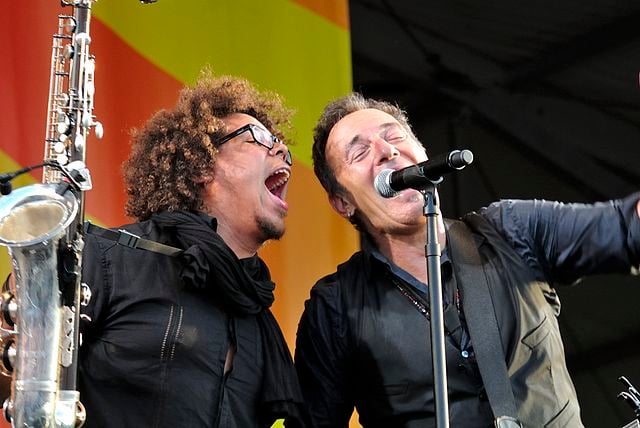 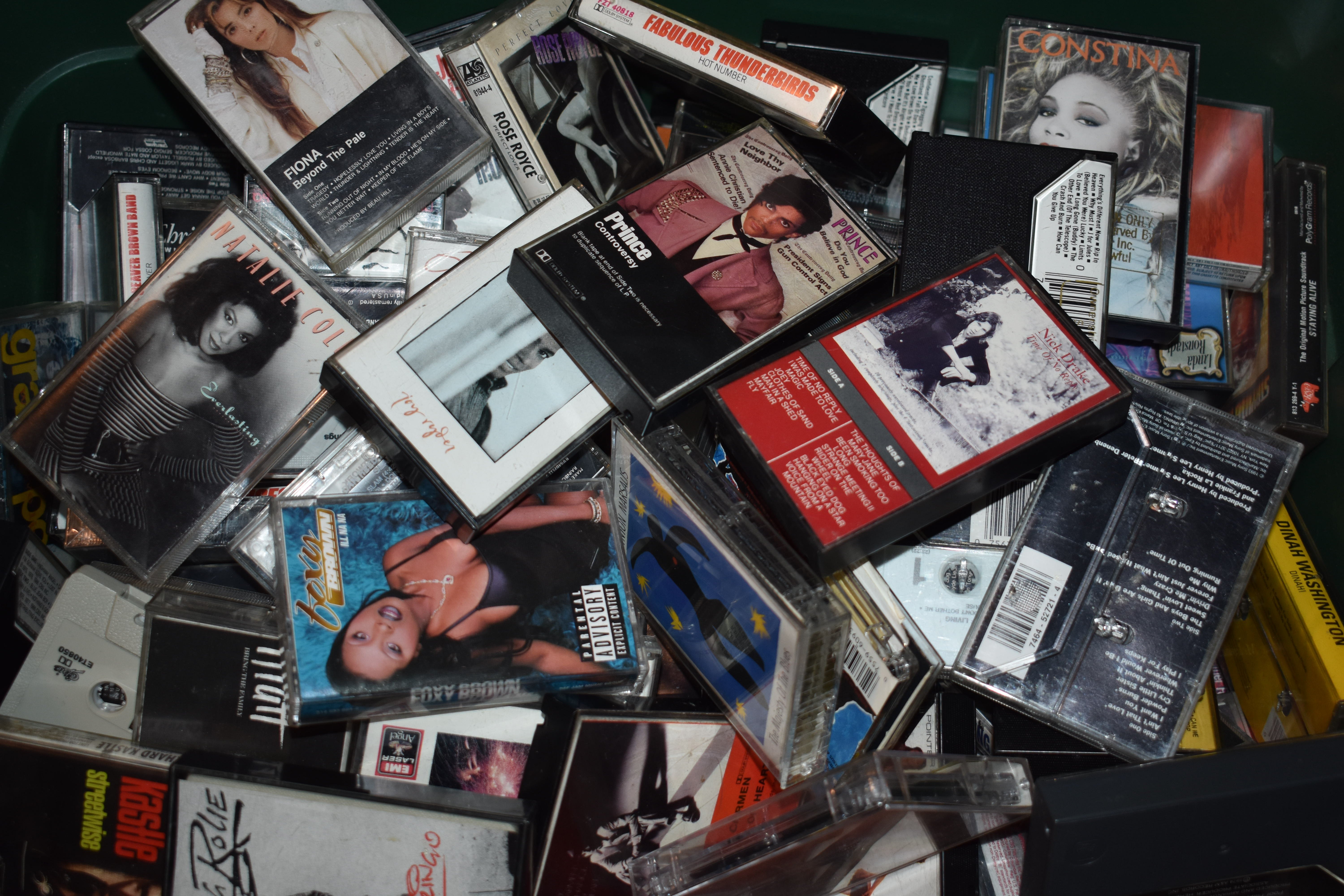 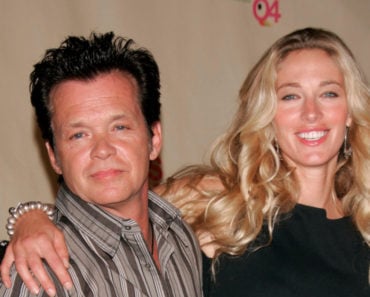 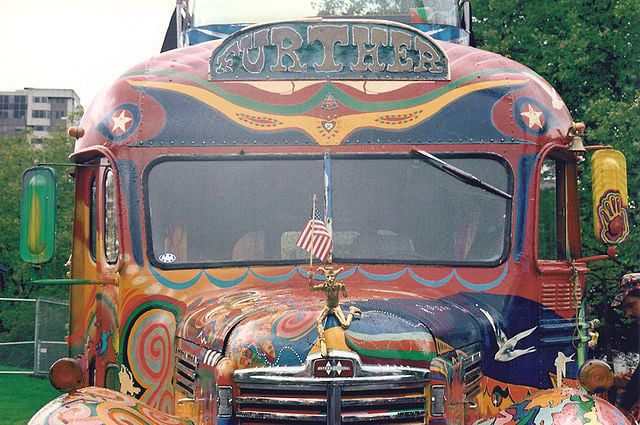