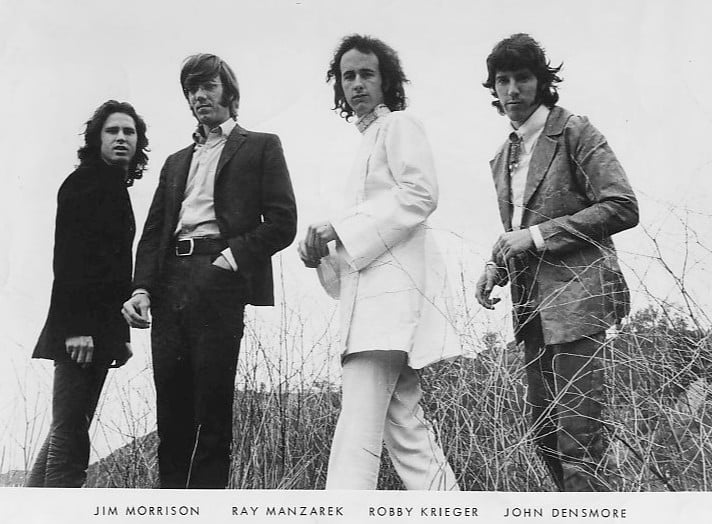 Our Doors Albums Ranked article takes a look at one of the greatest rock bands to come out of the 1960s. Jim Morrison, Ray Manzarek, Robby Krieger and John Densmore formed a band unlike any group that had come before and any group that has ever tried to follow. The Doors were unique in so many ways. It was the poetry, the vocals and the mystique behind their lead singer Jim Morrison that helped to define the Doors as one of the leading bands of the counterculture of the 1960s. Yet. it was their powerful music on their brilliant albums that cemented their legacy in the Story of Classic Rock. Our Doors albums list presents all six of their fantastic albums.

We open up our Doors albums ranked list with the bands third studio album entitled Waiting For The Sun. The album was released on July 3rd 1968. Waiting For The Sun would be the only Doors album to hit number one on the Billboard Top 200 album charts. Two singles were released from the album. The first single was entitled “The Unknown Soldier.” The album’s second single was a far bigger hit then the “Unknown Soldier,” entitled “Hello, I Love You.” A song that would become an all time Doors fan’s favorite. The album received mixed reviews when it was first released. It’s obviously not the best Doors album but there were so many great tracks on the record including “Love Street, “Spanish Caravan,” another fan favorite entitled “Five To One,” and our favorite song on the album called “Summer’s Almost Gone”

Continuing with our Doors albums ranked list we present the great album The Soft Parade. Released as The Doors fourth studio album, The Soft Parade hit the stores on July 18th 1969. A summer that anyone who grew up in the 60s will never forget. Man landed on the moon for the first time, the greatest concert of all time occurred in Woodstock, New York, the New York Mets won their first World Series and New York Jets won their only Super Bowl. Sorry we’re from New York here at classicrock history.com

Strange Days had that album cover that you just couldn’t stop staring at while writing your own stories in you head about what was going on there. The Doors album Strange Days was released on September 15th 1967. It was the band’s second album. Strange Days was truly a fabulous record that just presented such a mixture of so many different styles of rock and roll including psychedelic, acid, pop and just straight ahead rock and roll. Jim Morrison and the band were on fire on this record. There were so many classic Doors songs released on this album. As far as singles go, only two were released. The first single was the extraordinary tale entitled “People Are Strange.” A song that hit number 12 on the US Billboard Hot 100. The song was loved more in Canada where it hit number one. The second single released from the Strange Days album was called “Love Me Two Times.” One of the all time great Doors singles.

Continuing with our Doors albums ranked list we turn to one of the most powerful and most loved Doors albums of all time in the great record called Morrison Hotel. You know you loved this album. You know you played it almost every day when it first came out. What a great album title and a perfect album cover. The Morrison Hotel album was released on February 9th 1970. It was a very successful album on the Billboard top 200 where it peaked at number four. The album opens with what we picked as our favorite Doors song on our top 10 Door songs list entitled “Roadhouse Blues.” Morrison Hotel was not an album filled with singles, it was just an album filled with great songs, every single one of them. Some of the ones that really stood  out were the tracks “Waiting for the Sun, Land Ho!,  Indian Summer,” and the fan-favorite “Peace Frog.”

The last two albums to appear on our Doors albums ranked list also happened to be the band’s first and final albums which is somewhat interesting to us. At number two is the great record L.A. Woman. The  L.A. Woman album was released on April 19th 1971. It stands as the Doors final studio album released when Jim Morrison was still alive. Sadly, Jim Morrison passed away three months after L.A. Woman was released.

Three of the greatest Door songs ever recorded were released on the L.A. Woman. album. The first one being the album’s debut single which was actually released before the record entitled “Love Her Madly.” A song with such a great bass line played by Jerry Scheff. The song hit number 11 on the Billboard Hot 100. The second classic Door song released on the L.A. Woman album was the 7 minute song “Riders on the Storm.” A song with an opening keyboard line that was not the easiest to play for most keyboardist. It was the dreamiest Jim Morrison song ever released. They cut the song down to four and a half minutes for the single version which proved to be somewhat successful because it was a top 20 hit on the Billboard Hot 100 in the US.

The third great song on the “L.A. Woman,” album was an extended track coming in at almost 8 minutes that was one of the band’s most finest moments on vinyl. If we ever had to pick a driving song it would be “L.A. Woman.” The Doors didn’t often do cover songs on their albums, but they did a great version of a John Lee Hooker song called “Crawling King Snake,” on the L.A. Woman album

We close out our Doors albums list what we believe is the best Doors album ever released. It was their debut album released in 1967 simply titled The Doors. The album was released on January 4th 1967. Only two singles were released from the album but you can bet your rock and roll shoes and your old pipe full of you know what, that this album was more than just about singles. The album’s opening track Break On Through (To the Other Side)” introduced us all to the Doors. The song said so much in such a short 2 minutes and 25 seconds. It was also released as the first single from the record. It was interesting that that song was released as a single because it really wasn’t a pop song it was a ferocious rock and roll tune that defined what the Doors were all about in an instant. However it was the second single released on the album entitled “Light My Fire,” that stood as the perfect pop rock single and one of the best ever released.

But putting those two singles aside, let’s just take a look at the rest of the album. You had “Soul Kitchen,” in the number two spot followed by “The Crystal Ship,” and 2″0th Century Fox,” at number four followed by “Alabama Song,” right before the final track on side one entitled Light My Fire. What an opening side!

Side opened up with Back Door Man written by Willie Dixon. That song was followed by ” I looked at you, End Of The Night, Take it As It Comes and  the stunning final song on the album entitled “The End.” An 11 minute masterpiece that became even more popular 10 years later when it was featured in the film Apocalypse Now starring Marlon Brando and Martin Sheen. The debut Doors album stands as one of the greatest rock and roll albums ever made. 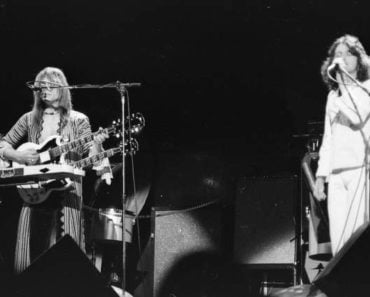 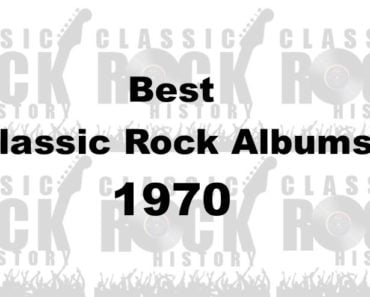 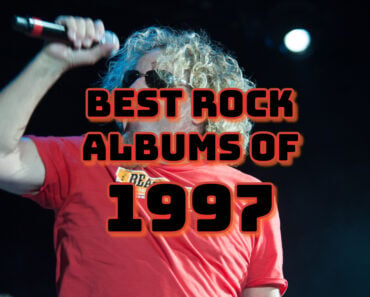 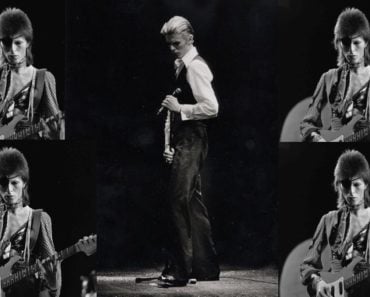 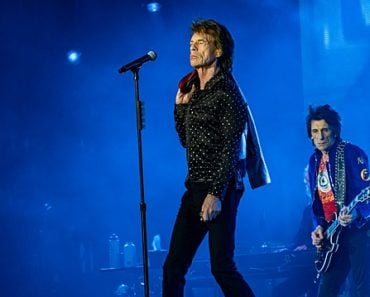 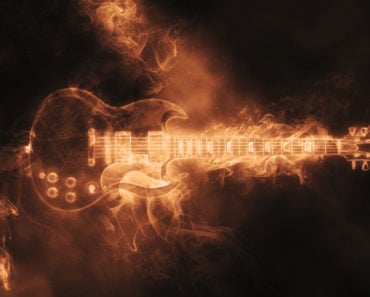