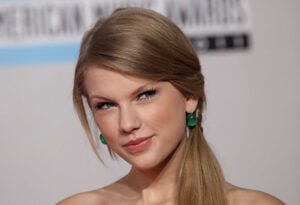 The Real Meaning Behind Taylor Swift’s “I Bet You Think About Me” Song takes a deep look into the lyrics and history of one of Taylor Swift’s most loved songs. Swifties spend a great deal of time searching out the meanings behind Taylor Swift’s songs. They are one of the most loyal and dedicated fan groups in music history.  The title of Taylor Swift’s song “I Bet You Think About Me” simply begs fans to figure out who is Taylor Swift talking about. Who is “you?” Is Taylor Swift writing about a specific person? Is it a group of people? Or, is it just a universal song meant for everyone? As many Taylor Swift fans already know, Taylor Swift targets past lovers and flings in her music. One of the greatest healers of a broken heart is the ability to write a song about the one who broke your heart. As Billy Joel once wrote,” If you said goodbye to me tonight, there would still be music left to write.”

Taylor Swift’s “I Bet You Think About Me” is the ultimate “The One That Got Away,” song in reverse. The One That Got Away songs are often the most painful songs to listen to because we all have that one love that we think back and say “that’s the one I should have married.” In Taylor Swift’s song, “I Bet You Think About Me” the artist is singing that she is the one that got away, she’s the one that could have made you happy, and she’s the one that will haunt you…….for the rest of your life. It’s a complete reversal of the song genre of the one that got away.

Of course, as all Taylor Swift fans know, Taylor Swift is able to take a universal theme and make it personal. It’s what fuels the love that fans have for her. It’s the honesty in the lyrics, the fact that she is writing in the most genuine way straight from the pain of a real broken heart. All of that leads to the biggest question of them all…..who broke her heart?

Based on timing, the song’s specific lyrics, and the accompanying video, Taylor Swift wrote this song about Jake Gyllenhaal. While we don’t really like to get into too much gossip, there was a reported romance between Taylor Swift and Jake Gyllenhaal around 2010. Taylor Swift and Jake Gyllenhaal came from very different backgrounds with Taylor Swift being a country girl and Jake Gyllenhaal being from the city. These differences are defined in the song’s lyrics that talk about his city upbringing and upper-class living style compared to her country roots. It’s a battle between snobbiness and modesty,  complexity and simplicity, the old, “rich man, poor man” story that always makes good fodder for the hero being the poor soul with the beautiful heart. That genre has always worked well in the movies and it’s a slam dunk in song lyrics.

To be fair to Jake Gyllenhaal, there are always two sides to a romance and in the end, it very well could be that the song has nothing to do with him, although the song being written shorty after their entanglement points to him as the main villain in the song. Rounding all of this up was a wonderful video directed by Blake Lively that goes deeper into the meaning behind breakups and looking back at the ones that got away and why it was a mistake. The contrast between the whites and reds is used wonderfully, as well as the lighting and imagery that depicts a broken heart seeking revenge in the sweetness of ruining a wedding cake and talking to younger girls to be aware of the dangers of romance and the pain of broken hearts. That message is what so resonates with Taylor Swift fans who look up to her for advice and to dive deep into the meanings of her lyrics to songs like this one.

Real Meaning Behind Taylor Swift’s “I Bet You Think About Me” Song article published on Classic RockHistory.com© 2022 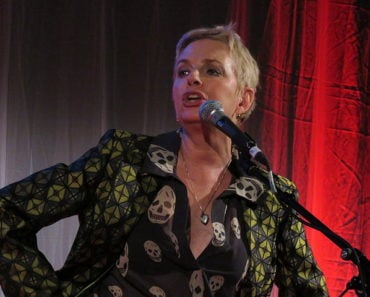 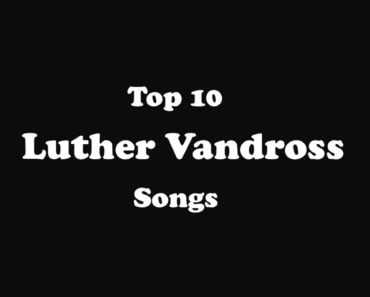 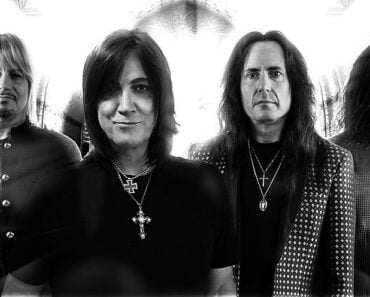 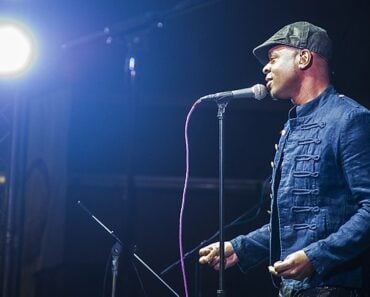 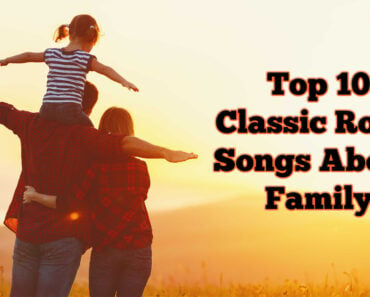 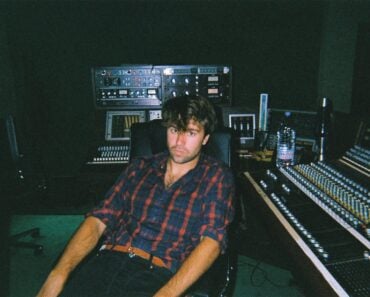