In our second entry in our new series of articles presented by classicrockhistory.com, that takes a look at completely different artists and how they covered the same exact song, we once again take a look at two dramatically different versions of the same song. This time it’s the Red Hot Chili Peppers’ amazing cover of the brilliant original version of “Higher Ground,” performed and written by the legendary Stevie Wonder. This is going to be a tough one. First, we will look at the history of the two versions and then make our very difficult decision in who wins this round of song battles

We present Stevie Wonder’s version first simply because it is the original. The song was originally released on Stevie Wonder’s brilliant album entitled Innervisions. The album was released in 1973. The song “Higher Ground,” would be released as the first of four singles released from the album. “Higher Ground,”  would become the album’s most successful single release as it hit number four on the US Billboard Hot 100. However, the song would become even more successful on the US Billboard R&B Charts where it went all the way to number one.

The song’s iconic keyboard lick and groove would make the song become one of the most memorable singles of the 1970s. Stevie Wonder’s “Higher Ground,” wonderfully crossed the genres of pop, soul and r&b. Everyone loved the song. It doesn’t matter what style of music a song is written in, a great song is a great song.

With Steve Gadd on drums and the entire orchestra and band behind him, Stevie Wonder takes the song to another level. Every note the man sings is pitch perfect. Make sure to stick around for the ending and Stevie Wonder’s vocal improvisations which will just lift you off your feet.

The Red Hot Chili Peppers’ version is much heavier than Stevie Wonder’s version and yet still retains the funk groove that made the song so special.

Wow, is this an exciting and entertaining live performance to watch. Recorded on the original David Letterman Show, the band just smokes the tune in so many ways. Flea and John Frusciante are just off the charts with emotion as well as Chad Smith and of course, Anthony Kiedis delivering the goods in so many ways.

This was a really hard choice. Both versions are so different, yet similar in so many ways because the song’s riff is so distinct. As much as we loved the Red Hot Chili Peppers’ version, we had to go with Stevie Wonder’s version which set the bar for the art of funk meets r&b.

Stevie Wonder’s live version is killer, but that live performance by the Red Hot Chili Peppers’ version is one of the most entertaining live performances we have ever witnessed. Those guys were so pumped up to perform that evening and they knocked it out of the park.

Their live version was just so good, they could not be defeated as the Red Hot Chili Peppers’ win our silly but fun and somewhat informative song battle. 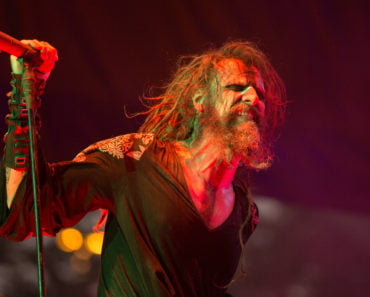 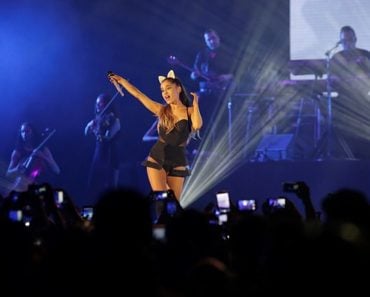 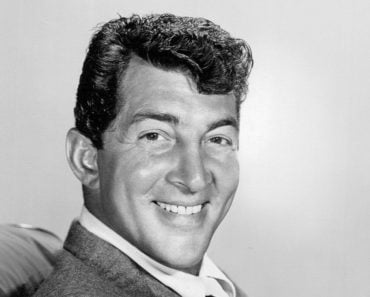 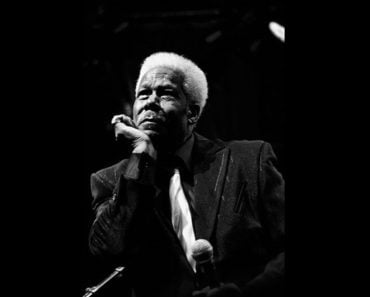 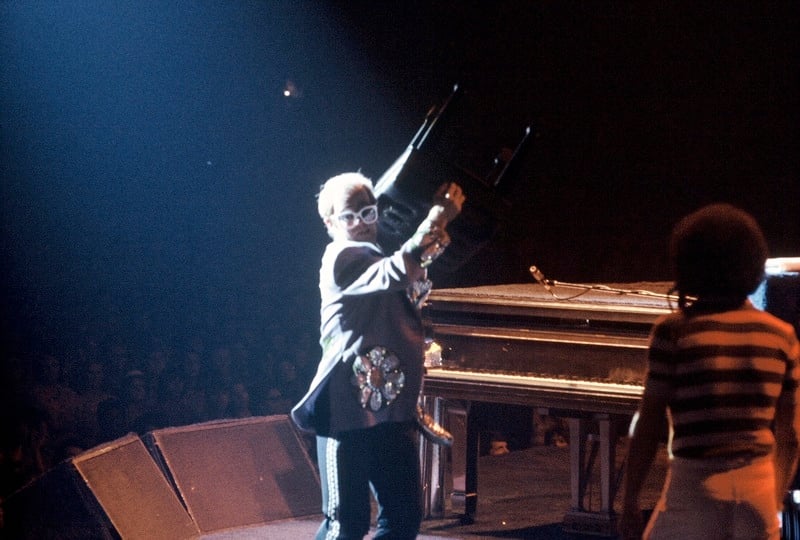 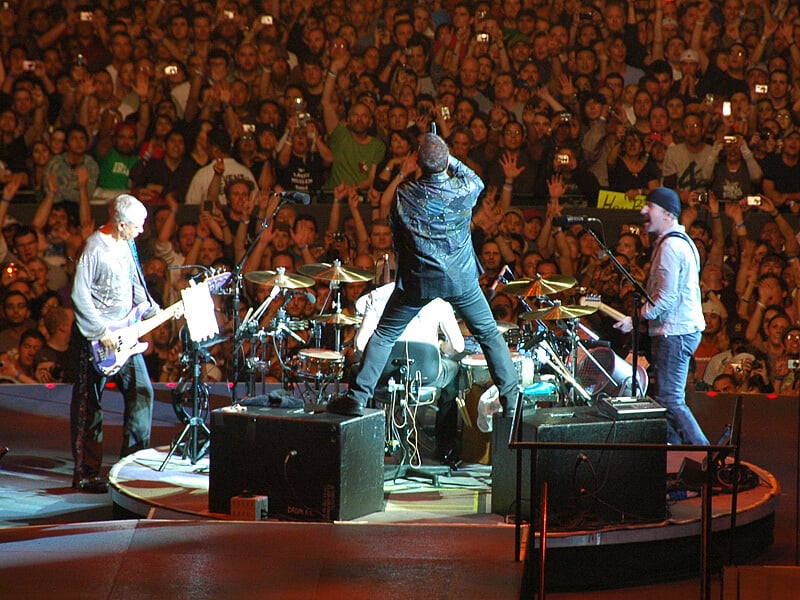