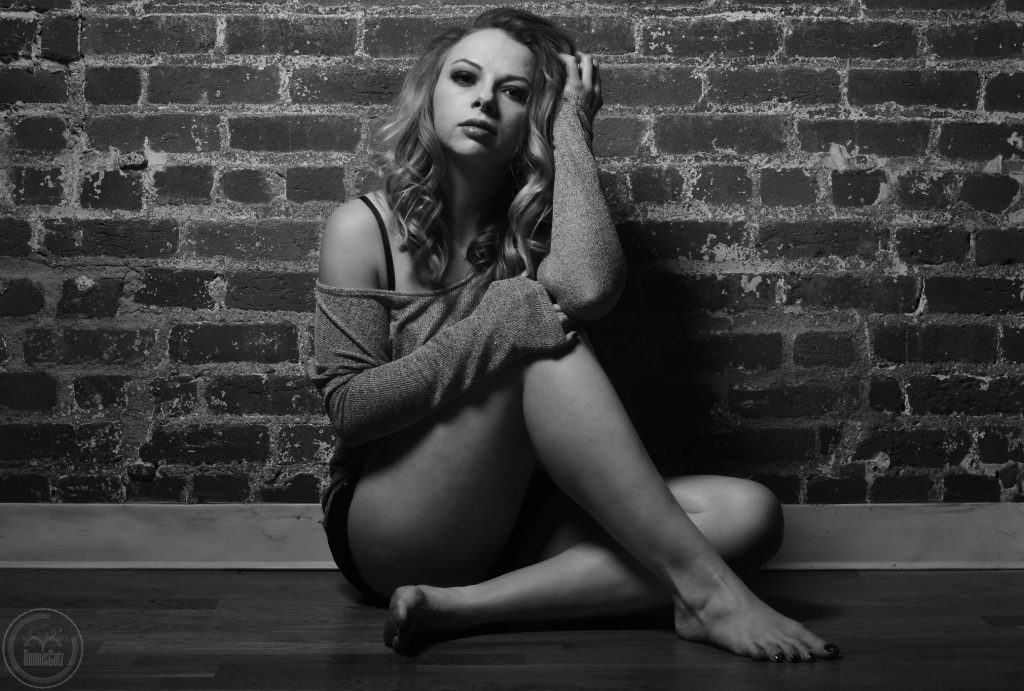 On her new album Chills & Fever, Samantha Fish delivers a rocking rhythm n’ blues album that has been marketed as a clear departure from her previous work. For those who may be unfamiliar with Samantha Fish, the new record should stand as great introduction to a brilliant artist that hopefully will soon become a household name. In the modern day pop world, in which each new hit seems to be simply a variation of every other top 40 song on the charts, its refreshing to hear an artist writing and recording music of substance and originality.

was released on March 17, 2017. The album was issued on the Ruf Records Label. The Chills & Fever album is the blues singer’s 6th record she has recorded for the Ruf Records label. Her first appearance on the label was a shared experiment with Cassie Taylor and Dani Wilde  on an album released in 2011 entitled Girls With Guitars. In the same year Samantha Fish released her first solo album for the label called Runaway. In 2012, Samantha Fish released a live record with Dani Wilde and Victoria Smith. The studio came calling once again for Samantha Fish with the release of Black Wind Howlin’

One listen to any of Samantha Fish’s recorded output on the Ruf Records label will confirm that the lady knows how to sing and play the blues. One can hear influences that straddle across the blues genres. However, listening to some of her early solos,this writer could not help but hearing a bit of Jimmy Vaughan

influence in her solos. It has been written that Stevie Ray Vaughan was a major influence in her life, however, the Jimmy Vaughan influence seems to resonate deeper. Take a listen to the great track “Lay It Down,” from her 2014 Black Wind Howlin’

LP and decide for yourself.

Southern blues and backwater grooves line some of Samantha Jones previous work. On her 2014 album Wild Heart, Samantha Jones opened the album with a stunning presentation of the genre. Her track “Roadrunner,” featured a great slide guitar riff reminiscent of some of the past greats like Duane Allman and Bonnie Raitt. Her earnest vocals phrasing echo the greats like Susan Tedeshi, Bonnie Raitt and especially Etta James. Put on some headphones and take a ride on this smoking tune from Wild Heart.

On her new album Chills & Fever, Samantha Fish has released a record that is supposed to define more of her rock and roll and soul side. Samantha Fish traveled to Detroit, Michigan and recorded the album with the legendary Detroit band The Detroit Cobras. Accompanying Samantha Fish and the Detroit Cobras on the album were the New Orleans Horn Section.The results of the collaboration between all the great musicians, was an album bathed in 1960’s rock and soul that sounds as modern as it does classic.

The Chills & Fever album opens with one of our favorite tracks on the record. The up beat opening groove of “He Did It,” seems heavily influenced by the Fabulous Thunderbirds. Once again we can hear Jimmy Vaughan and Kim Wilson’s guitar and vocals lines echoing throughout the track. The New Orleans Horn section punctuates the track into a higher gear delivering a smoking opening number to this great album.

The albums second cut, the title track Chills & Fever is easily one of the best new rock tracks we have heard in years. The album’s cover design depicts the style of music that Samantha Fish was aiming for on the records. In her leopard skin tight pants, one can easily point to the 1960’s style of dress that defined the 60’s classic rock period of music. More than any other track on the album, the cut “Chills & Fever,” represents the 1960’s Stax

sound. Its soulful swinging rhythm and groovy melodic line seems to fall somewhere between the sound of 1960’s Nancy Sinatra

and 2000 era Amy Winehouse. In 1967, this song “Chill’s & Fever,” would have been a huge hit. But sadly in this Justin Bieber world we now live in, music this great barely gets a chance to be heard. Check out this song and tell me your not going to order this CD right now.

After the one two punch slam dunk killer album opening dual combination of “He Did It,” and Chills & Fever, the  record’s third track “Hello Strange,”r shifts gears with a soulful organ and drum groove that serves as a very cool modern day variation of the old Barbra Lewis 1963 song. Samantha Fish’s remake of the song pays tremendous tribute to the soulfulness of the original while laying out some great original sounding licks and phrases. Following the track “Hello Stranger,” is a great cover of the 1961 Charles Sheffield tune, “It’s Your Voodoo Working.”

While the album contains so many more great cover versions of blues and soul classics, we can’t finish this review without mention the superb rendition of the 1965 Nina Simone classic “Either Way I Lose.” The quarter note sax riff that seems to beckon along a dark corridor clinging to every breath Samantha Fish takes in the song, sets the stage for a film noir style classic recording.

The Chills & Fever album contains fourteen killer tracks. Although there is a clear intent on pursing the rocking rhythm n’ soul sounds of the 1960’s on the record, Samantha Fish’s blues inspired vocals and guitar playing is still clearly present throughout the record. It’s refreshing to hear a young blues artist stretch out and take chances. Artists like Samantha Fish are needed to help inspire young people to pick up an instrument and learn to play instead of wasting their time sitting at a computer and pressing buttons.

Samantha Fish’s albums are available on Amazon and ITunes. You can also purchase her CDs at her record company website using the link below

Ruf Records  “Where the Bues Cross Over.” 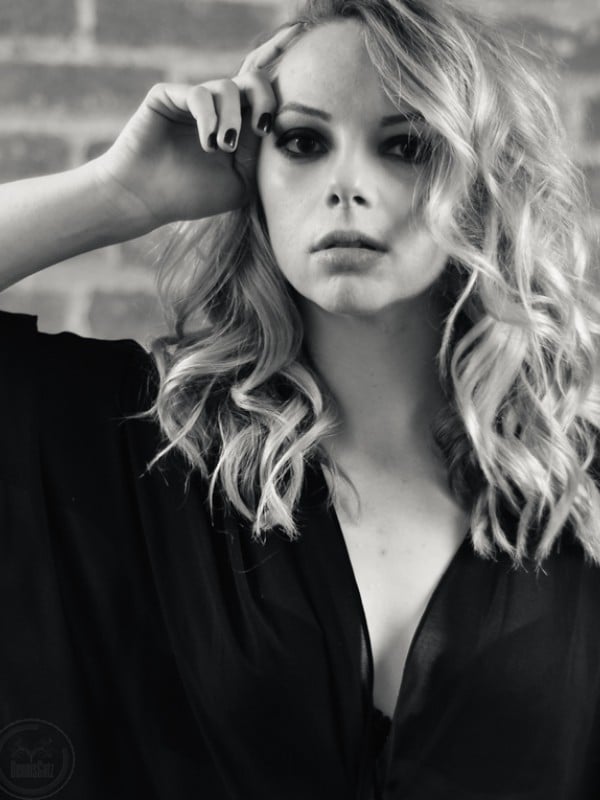 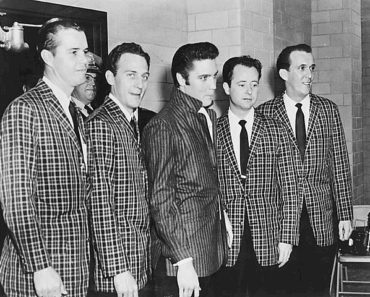 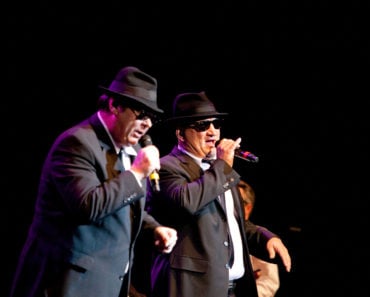 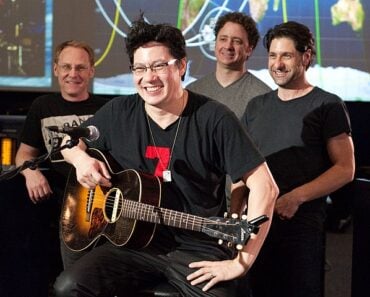 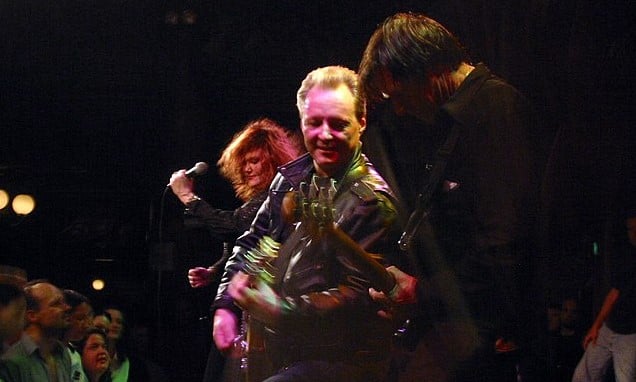 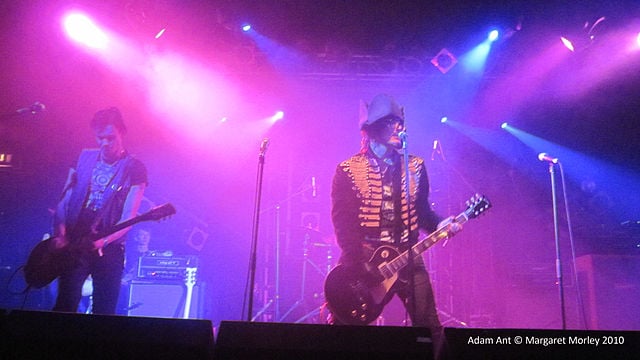 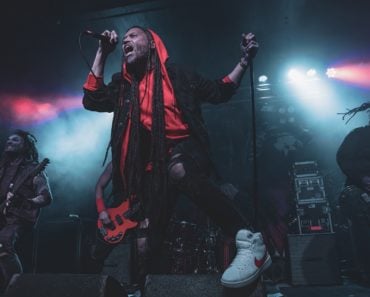