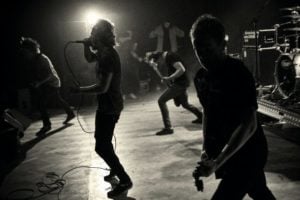 Our top 10 Architects songs list presents the songs of a British band formed by twin brothers Dan and Tom Searle in 2004. All members from the band’s original lineup grew up around Brighton, where they maintained an active profile in the local music scene before Architects came up. Initially, drummer Dan Searle and his twin guitarist Tom Searle named the band Counting the Days. However, the moniker would change to Architects after recruiting vocalist Matt Johnson, bassist Tim Lucas, and guitarist Tim Hillier-Brook.

Architects released the debut album Nightmares (2006), after which the band went on tour in support of the album alongside Bring Me the Horizon and Beecher. Bassist Tim Lucas and vocalist Matt Johnson left the band with their positions filled by bassist Alex Dean and vocalist Sam Carter. While bassist Tim left to pursue an academic career, vocalist Matt collaborated with ex-members of Centurion and Johnny Truant to form the rock band Whitemare.

After a tour in the US in support of Suicide Silence, Architects started recording songs for the split EP with the band Dead Swans, which was released in early 2008. Architects would soon after the release sign a three-album deal with Century Media Records. This announcement came with the re-release of the band’s sophomore album Ruin. The band went on tour alongside Whitechapel, Unearth, Protest the Hero, and Despised Icon to support its sophomore album. Architects’ debut album with Century Media Records was later released in 2009 under the title Hollow Crown. The band hit the road again for a tour in support of Hollow Crown (2009), performing alongside August Burns Red and Misery Signals.

Architects’ fourth album, The Here and Now (2011), featured guest vocals from Greg Puciato of The Dillinger Escape Plan and Andrew Neufeld of Comeback Kid. The band joined Parkway Drive as the two major supporting acts to Bring Me the Horizon’s tour to promote the band’s third album. Tim Hillier-Brook left the band after the release of Daybreaker (2012). The band used the services of Josh Middleton of Sylosis to fill Tim’s void when touring. Soon Adam Christianson was recruited as the band’s rhythm guitarist.

While the band might have been glad to sign with Epitaph Records, Architects were not aware of the big blow and transformational moment they were to face. August 2016, Tom Searle, the band’s founding member, guitarist, and songwriter passed away after a three-year struggle with melanoma skin cancer. His twin and fellow band member quoted that the band wished to carry on but would not release any music unless they truly believed that’s what Tom would love. Moving on proved to be more of a necessity than a want, and Architects filled Tom’s position with former Thy Art is Murder guitarist Sean Delander.

New life without Tom Searle was tough for his twin Dan, but his musical purpose gave him a reason to soldier on. The band released several songs inspired by this life-changing experience for Dan and the band members. Architects have remained a strong metalcore act all through. However, there are stylistic transitions and evolutions noted with each album release making each album unique. Here are the top 10 Architects songs that exhibit the band’s technical proficiency and sublime blending of awe-inspiring guitar riffs and catchy choruses.

Ushering us to the top 10 Architects songs is the hit “Modern Misery.” The song was featured on the band’s album Holy Hell (2018). “Modern Misery” has its lyrics alluding to mankind’s gradual death over a period. The song finds Architects vocalist Sam Carter singing about the transition of mankind from a simple species co-existing with nature to the existence of misery, pain, and destruction. Architects had the song’s accompanying video features the suffocating work culture and obsession with tech as a representation of the modern-day maladies.

“Gravity” is a pulsating song from the band’s seventh studio album, All Our Gods Have Abandoned Us (2016). Vocalist Sam Carter revealed that the song alludes to the significance of love and compassion before it is too late. He continued to explain that most of the songs in the album are empathetic.

Architects have severally used their freedom of expression to creatively pen a politically charged songs. “These Colours Don’t Run” is one of the most popular politically charged ballads from the band’s album Daybreaker (2012). The song shares the band’s perception about the destruction of America due to human intervention. Tom Searle stated that the song is a general statement on hypocrisy. With the song delivering some deep-thought perceptions about a political stance, “These Colours Don’t Run” divides its audience. Those who agree with Architects and those who feel their perception is invalid.

“A Match Made in Heaven” is a song by Architects from the album All Our Gods Have Abandoned Us (2016). The title of the song is an idiom that means a perfect combination of things.’ However, Architects had a different idea with the song. “A Match Made in Heaven” alludes to what Architects believed to be the corrupt nature of politics and how this has impacted the Middle East. The vocals in this song match the angst of its heavy drums and blistering guitar riffs.

All Our Gods Have Abandoned Us (2016) is, without doubt, one of the best Architects albums. The album features our number six song on our top 10 Architects songs, “Gone with The Wind.” Guitarist Tom Searle penned the lyrics to the song when he was struggling with cancer which would later cause his death. In the song, Tom expressed his loss of faith, showing a deep sense of despair. The album title, like the song, exhibited his loss of faith in God after realizing that we would barely make it through the illness.

“Gravedigger” is the opening hit to the band’s Lost Forever // Lost Together (2014). Tom Searle revealed that the song’s lyrics allude to living in a democracy where one gets to vote for the positive changes in every election. Architects’ political stances are quite sharp, with lyrics set to have its audience either cheer or critic the band’s perceptions. It’s probably a nice way to allow people to take a trip to their analytical self where rational thinking is aroused.

Holy Hell (2018) featured a raving and emotional album that sums up the band’s grief in the wake of the demise of Tom Searle. “Royal Beggars” is one of the songs from this album that finds Tom’s twin, Dan Searle, reflecting on the state of humanity and how we ought to confront problems rather than assume they don’t exist. Dan revealed that in the first months of his brother’s loss, he didn’t deal with what had befallen him, leaving him to wallow in sadness and anxiety. He ignored it all and tried to cope up with his new life. However, all this was in vain, and it took the message in “Royal Beggars” to transform himself into the man he is today after the sad moment he encountered.

Architects don’t seem to slow down in their career, having the band release a ninth studio album, For Those That Wish to Exist (2021). The album was Dan Searle’s perspective on humans’ inability to alter the way of life to save the human race and the planet at large. “Animals” is one of the great releases from the album, which marks another step for the band’s creativity. Like most of the songs in the album, “Animals” tackle the existential crisis of modern life. The song shows how the human race puts its life in jeopardy but is too scared of the consequences. Sadly, the impacts of our wrongdoings come chasing us one after the other.

“Hereafter” is an amazing song from the band’s eighth studio album, Holy Hell (2018). The song was quite personal for the band members having it allude to the journey of what Architects have been on since the demise of Tom. “Hereafter” is majorly known by many, thanks to Sam Carter’s throat-scorching vocals delivered along with shuddery riffs.

Without a doubt, Tom’s death might have inspired the band to record and release some of its best songs so far. The number one song on our top 10 Architects songs list is the rip-roaring ballad “Doomsday,” which was originally released as a standalone single but later featured on Holy Hell (2018). The song was the first release since Tom’s death, having its lyrics address his demise. “Doomsday” brings out the band’s perception of Tom’s death as the ‘end of their world’ but acknowledges the need to rejuvenate its direction. 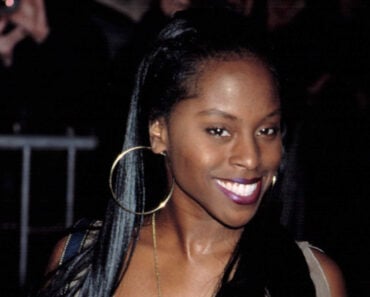 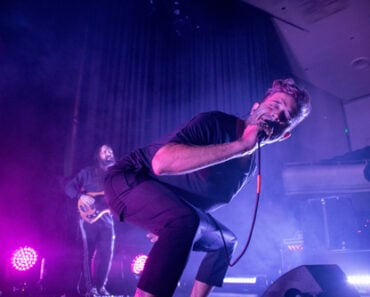 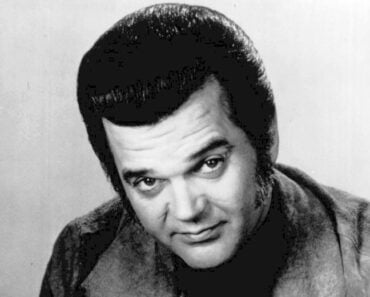 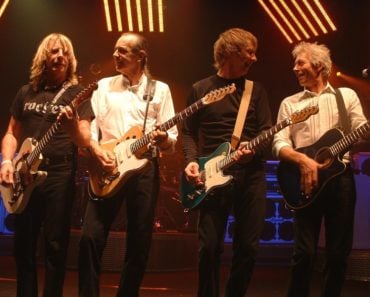 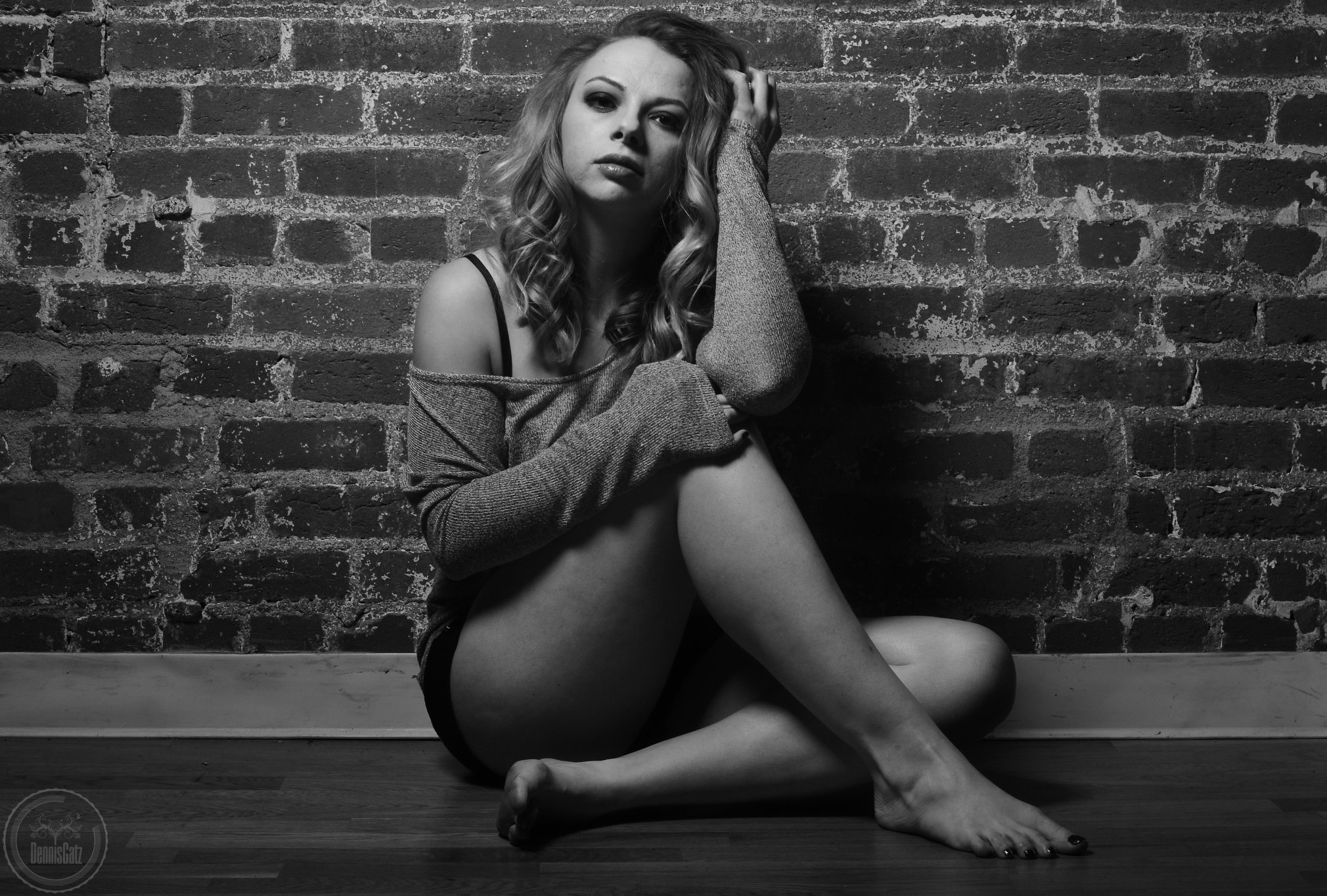 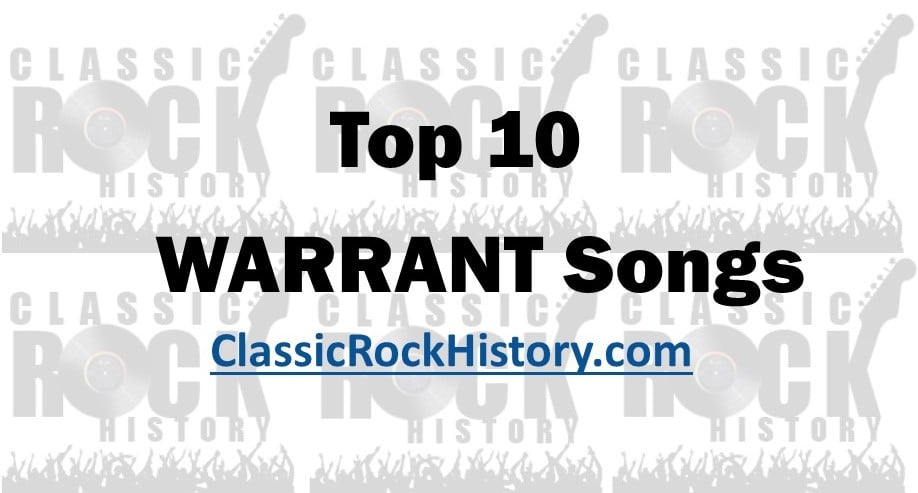