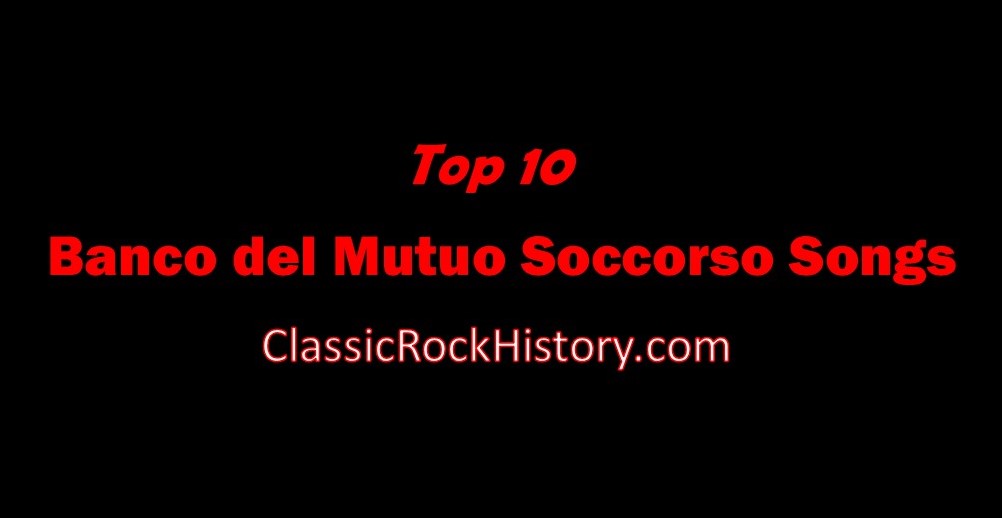 The history of Progressive Rock music is very much defined by a long history of great Progressive Rock bands and artists that were first formed in the United Kingdom. So much is always written about the origins of the Beatles and the British Invasion, but the truth is, the United Kingdom was responsible for so many of classic rock history’s progressive rock acts. Nonetheless there have also been man great progressive rock acts that have come out of every corner of the world. Prog Heads as they like to be called, are well aware that one country that is often overlooked from an international sense when defining progressive rock music is Europe’s great Southern Country of Italy.

Italy has been the home of many great progressive rock band since the 1970’s. Even in the current day, the country still spawns great progressive rock music. From the early 1970’s to the modern-day, Italy has played host to progressive rock bands like Osanna, Garybaldi, Il Castello di Atlante, Accordo dei Contrari, Delirium, and Premiata Forneria Marconi. One of the country’s most loved bands was a group called Banco del Mutuo Soccorso. Be careful if you intend to google them because their name when translated also means Band Of Relief.

Banco del Mutuo Soccorso was first formed in the 1970’s. The band released their first album in 1972 entitled, Banco del Mutuo Soccorso. Later in 1972, the band released their second record entitled Darwin!. It was a brilliant concept album about the evolution of life on Earth. The album set the tone for a long career of brilliant album releases by this amazing band.

From 1972 to 1997, the band released fourteen studio albums. There was also a series of live album releases and compilation albums. There are one of the most important progressive rock bands to come out of the Italian Peninsula.

Our Top 10 Banco del Mutuo Soccorso songs list takes a chronological look at some of the band’s most spectacular songs. It’s just a subjective list, but we think it will serve as a great starting point in enjoying the music of this great Italian Progressive Rock Band.

We open our top 10 Banco del Mutuo Soccorso songs list with the entire suite “Il Giardino Del Mago,” that filled the second side of the band’s debut album in 1972. One listen to this and you will be completely hooked on this amazing band.

The opening track from the band’s second album released in 1972 entitled Darwin!

The beautiful ballad “Non mi rompete,” is one of Banco del Mutuo Soccorso’s most popular tracks.The song was released in their third album entitled Io sono nato libero. The album was released in 1973.

The great song “…a cena, per esempio,” was the opening track to the band’s sixth studio album entitled Come in un’ultima cena. The album was released in 1976.

“Terramadre,” was the second track on the band’s seventh album entitled …di terra. The album was released in 1978.

“Niente,” was released on the band’s ninth album entitled Canto di primavera. The album was released in 1979.

The killer track song SENZA RIGUARDO was the opening track on the band’s 1980 album Urgentissimo.

The great track “Moby Dick,” was released in the band’s album entitled Banco in 1983. It is one of the band’s most popular songs. It had nothing to do with the Led Zeppelin song of the same name. The musicians featured on the track and album include Francesco Di Giacomo on vocals, Vittorio Nocenzi on vocals and keyboards, Gianni Nocenzi on keyboards and piano, Rodolfo Maltese on vocals and electric guitar,Gianni Colajacomo on bass and Pierluigi Calderoni on drums, percussion and synthesizer.

“Rimani fuori,” was released on the band’s thirteenth album titled Il 13. The album was released in 1994. This is spetacular!