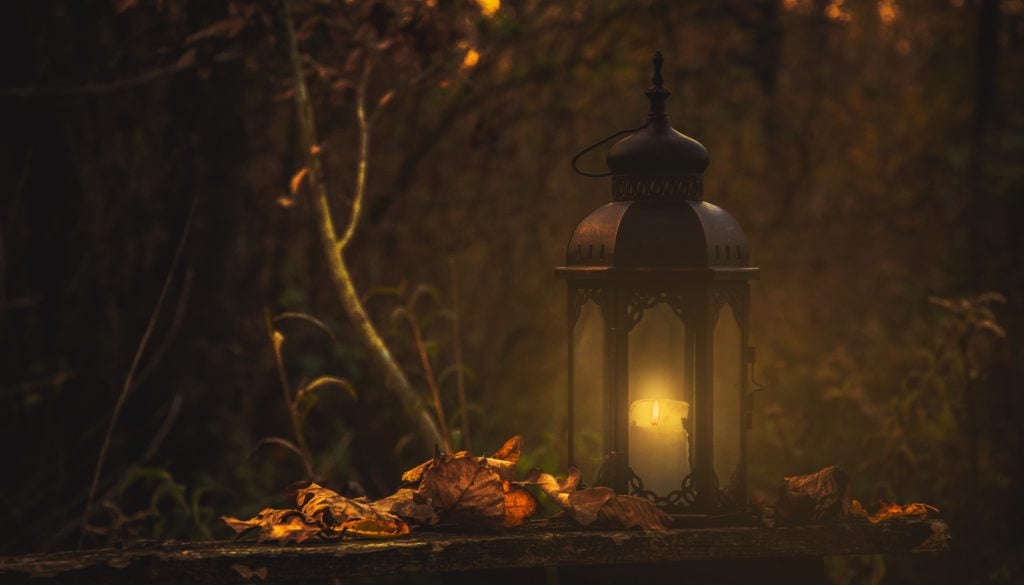 Photo by Marko Blažević on Unsplash

Dead Or Alive were one of Liverpool’s biggest pop bands whose greatest period of success was in the 1980’s. During that decade they had seven singles that reached the UK top forty. They were the debut success of Stock Aikman and Waterman. In the US they had two singles that reached the top twenty of the Billboard Hot 100. Their biggest hit was the single “You Spin Me Round” which got to number one in the UK upon its release in 1985. In 2006, it re-entered the chart after frontman Pete Burns appeared on the British reality television show “Big Brother.” The band’s career ended in 2016 after his death.

Here is a list of the ten best songs from the band’s career.

Kicking of our Top Ten Dead Or Alive songs list we have a single from their debut album Sophisticated Boom Boom released in 1983. It was their first release after being signed by Epic Records. All of the previous singles has been released independently. The song was not massively successful, literally peaking at 100 in the UK charts.

Up next we have what was the follow up single from this list’s previous entry. Like that song it was produced by Zues B Held and was taken from the first album. The song was also rather unsuccessful but did chart higher than the previous entry getting to number eighty-eight. When re-pressed in 1984 it only got one place higher.

Next up we have the third single to be released from the first album once again produced by Zues B Held. Although it was more successful than both of the previous singles, it still missed to the top seventy five in the UK, only getting to number seventy-nine. Their next single would bring them better success which was a cover of “That’s The Way (I Like It).

Next on the list we have the lead single from the band’s fourth album Nude release in 1988. Although it only reached number seventy on the main UK chart it was more successful in the US where it reached number two on the US Hot Dance chart. Its biggest success was in Japan where it topped the chart for seventeen weeks.

Here we have the lead single from the band’s third album Mad, Bad and Dangerous To Know. When it was released in 1986, it achieved international success. The song is about the protagonists desire to leave their partner in order to pursue a more exciting lifestyle. In the UK, it reached number thirty-one whereas in the US it got to number fifteen.

Kicking off the second half of the list is the final single to be taken from the band’s fourth album Youthquake released in 1985. It got to number twenty-three in the UK, number twelve in Japan and was a big dance hit in the US. It had several remixes including a seven inch and two twelve inch mixes.

Next we have a cover of a song that was originally by KC and the Sunshine Band. The original was released in 1975 and this was put out in 1984 on Sophisticated Boom Boom. Although the band did have an earlier dabble with the song in 1979 when Pete Burns used the chorus in the song “Black Leather” during the group’s early stages when they were known as Nightmares In Wax.

This is another song from Youthquake which was remixed and released as the third single from the record. In the UK it got to number fourteen and also charted in Australia at number thirty-one and Germany at sixty-one as well as Ireland at number twelve. The album was the band’s commercial breakthrough due to the success of this and the other singles to be taken from it.

Just off the top spot we have another single taken from Youthquake that was produced by Stock Aikman and Waterman. It was the second single to be taken from the record and the single mix features slightly different instrumentation to the album version. It charted high in several different countries including number eleven in the UK, number three in South Africa, five in Switzerland and seventy-five in the US. Its B-Side was “Far Too Hard” which was a song from the band’s first album. In 2003 it would be included on the best of compilation Evoulution:The Hits. In addition to being a commercial hit, it also received a generally positive critical reception.

At the top spot we have the Dead Or Alive signature song which was also taken from Youthquake. When it was released in 1984, it got to number one after being in the charts for seventeen weeks. It was the first number one for Stock Aikman and Waterman. In the US, it got to number eleven on the Billboard Hot 100. It has won many accolades over the years and is generally considered to be one of the most classic pop records of the 1980’s. It had a promo video which was directed by Vaughan Arnell and Anthea Benton.

In his autobiography Pete Burns stated that the inspiration from the song came from two records. The two records in question were “I Wanted Your Love” by Luther Vandross and “See You Round Like A Record” by Little Neil. Burns also stated that the record company were very unenthusiastic about the record, to the extent that he had to take a £2,500 loan to record it and when the company heard it for the first time they thought it was “awful.” The lack of support from the record company meant that the band even had to fund the filming for the video themselves. Also, in an interview with the BBC in 2015, Burns stated the recording of the song was a generally unpleasant one due to the attitudes of the producers which he described as being “confrontational.”

A remixed version of the song was released in 2003 to appear on the greatest hits compilation which got to number twenty-three in the UK . As previously stated in the introduction of this article it then re-released again in 2006 after Burns appearance on “Big Brother” where it got to number five. There were also a couple of other remixes put out during the 1990’s.

There have been several cover versions of the song throughout the years. Notable ones include the version by the nu metal band Dope released in 1999 that appeared on the soundtrack to the movie “American Psycho” and got to number thirty seven on the US Billboard. There is also the version by pop star Jessica Simpson in 2006 which changed the song’s lyrics only leaving the chorus the same.