Our top 10 Erykah Badu songs introduce us to an award-winning American singer-songwriter. Erykah Badu had her music art draw influence from the R&B, soul music, and hip hop music genres. Her music career started with new soul music in the 1990s and 2000s, opening shows for artists such as D’Angelo and Maxwell. She would sign with Kedar Entertainment, where she released her debut album Baduizm in 1997. The floodgates of success opened with Erykah Badu’s debut album having it certified triple platinum. As if that was not enough, Erykah Badu received twenty nominations, winning three in 1997. The following year, Erykah Badu was nominated for fourteen awards, winning a massive eight, including a Grammys for her debut album. Erykah Badu’s sophomore studio album Mama’s Gun also featured many successful hits having it certified platinum. She would release even more albums having her nominated for multiple awards severally.

Erykah Badu has had her voice compared to that of jazz icon Billie Holiday. While many have dubbed the queen of neo-soul, Erykah Badu has severally disputed the term. However, this hasn’t stopped her from achieving commercial and critical success. Other than her music career, Erykah Badu ventured into the film industry as an actress, with her debut being a supporting role in Blues Brothers 2000. She also is involved with The Black Forest community center alongside other artists such as Talib Kweli, Snoop Dogg, and Musiq Soulchild. While Erykah Badu remains an iconic musical artist from the 1990s, it is surprising that she only has five studio albums in her name. Her last album was New Amerykah Part Two, released back in 2010. Here are the top 10 Erykah Badu songs from a dubbed as the first lady of neo-soul.

Opening our top 10 Erykah Badu songs is the rhythmic hit “The Healer” from the band’s album New Amerykah Part One. The song has Erykah Badu declare that hip hop music genre is bigger than any religion or government, both figuratively and literally. Erykah Badu dedicated “The Healer” to J Dilla, an influential producer who succumbed to lupus. The song opens with a brief snippet from Malcolm McLaren.

“Tyrone” is a single that was recorded during Erykah Badu’s concert with its title referenced by Beyoncé in “Kitty Kat” and R. Kelly in “When a Woman’s Fed Up.” The song is one of Erykah Badu’s most influential songs, having it loved by women having it highlight what they felt about men. In some way, the song feels like Erykah Badu was male-bashing, something she feels not apologetic about, as revealed in an interview. The 1997 song was covered by My Morning Jacket on its compilation album. “Tyrone” peaked at number one on the R&B’s airplay chart earning Erykah Badu a nomination of the Grammy Award for the Best Female R&B Vocal Performance.

Erykah Badu worked with producer Patrick Douthit (known for his work with the music group Little Brother) in this exhilarating hit. “Honey” was featured on Erykah Badu’s album New Amerykah Part One (4th World War). The song has been cited for having sampled “All Night Long” by Mary Jane Girls. “Honey” has its lyrics alluding to a lover whom Erykah Badu was chasing, believing that he was sweet. The song’s video served as a tribute to classic R&B acts such as, Diana Ross, and Earth Wind & Fire. “Honey” won the Video of the Year Award.

Number six on our top 10 Erykah Badu songs is the hit “Other Side of the Game.” The song is featured on the band’s debut album Baduizm, effectively showcasing Erykah Badu’s debt to soul and jazz music. “Other Side of a Game” has its lyrics allude to the story of a conflicted lady in a troubled relationship. The lady’s pregnancy binds her with the husband, who is involved with illegal activities. Erykah Badu plays opposite André 3000, with whom the two were expecting their son Seven. “Other Side of the Game” peaked at number fourteen on the US Billboard Hot R&B/Hip-Hop Airplay.

“Window Seat” is the first official single from Erykah Badu’s album New Amerykah Part Two (Return of the Ankh). The song finds Erykah Badu dreaming of boarding a plane taking a window seat to escape her troubles. “Window Seat” is delivered on a low-tempo and melancholic melody having its lyrics prominently concerned longing for a lover and escapism. The song peaked at number ninety-five on the Billboard Hot 100 chart.

The hit “Bag Lady” takes us back to Erykah Badu’s album Mama’s Gun. “Bag Lady” has its lyrics alluding to a woman why strives to start a new relationship but harbors emotional baggage in excess. This has the lady keep off social interactions. The song serves as a message of hope for the future. “Bag Lady” stayed on top of the Hot R&B/Hip-Hop Songs Chart while peaking at number six on the Billboard Hot 100.

“Didn’t Cha Know” is the sophomore single from Erykah Badu’s album Mama’s Gun. The song features a sample of “Dreamflower” by Tarika Blue. From the bassline to Erykah Badu’s vocals, everything about this song is just mind-blowing. Thanks to the song’s catchy vibe, it got nominated for the 2001 Grammy Award for Best R & R&B Song.

“Love of My Life (An Ode to Hip Hop)” is Erykah Badu’s second collaboration with Common, with the first being Common’s “All Night Long.” The song had Erykah Badu win tons of awards, including a Grammys for the Best R&B Song and Soul Train Lady of Soul Award’s Best Solo R&B/Soul Single. Released as a single from the Brown Sugar soundtrack, “Love of My Life” features the theme of personification of hip hop. The song peaked at number nine on the Billboard Hot 100. British rock band Queen had in 1975 released a song with a similar title (but different lyrics), a sentimental hit featured in the band’s album A Night at the Opera.

Number one of our top 10 Erykah Badu songs is the award-winning hit “On & On,” featured on the band’s debut album Baduizm. The song’s lyrics feature the teachings of the Five-Perfect Nation. “On & On” went on to win the Best Female R&B Vocal Performance award on the 1998 Grammy Awards. The song peaked at number twelve on the Billboard Hot 100. Cartoon released a song going by the same title in 2015 for the album On & On. 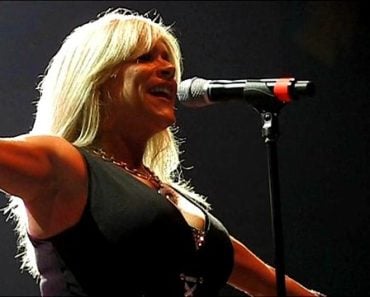 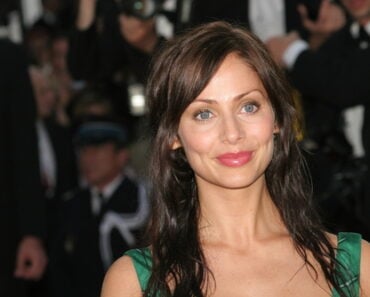 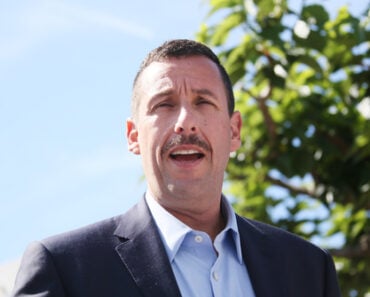 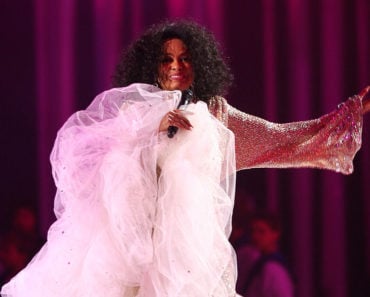 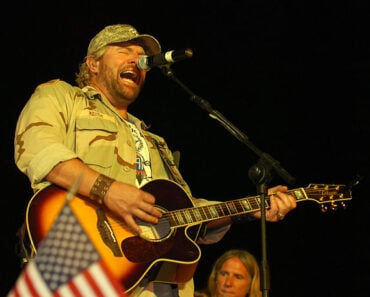 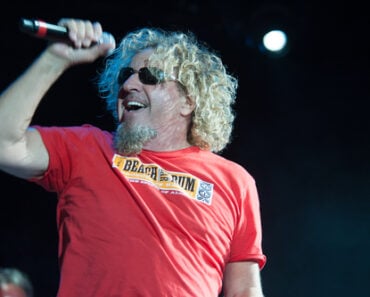