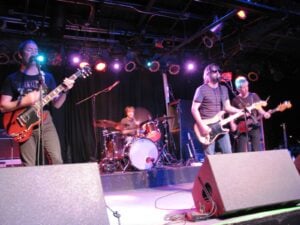 Our top 10 Fastball songs list digs deep into the music of an American band famed for its alternative rock and pop-rock sound. The band was formed in 1995 by the trio Joey Shuffield, Miles Zuniga, and Tony Scalzo. After the band’s formation, the trio started playing music in Austin, Texas, trying to popularize their act before the release of an album. However, it was hard for the trio to settle for the band’s name.

Initially, the band used up to five other names before settling for the moniker, Fastball. One of the band’s earlier common names is Magneto U.S.A., the last non-permanent moniker before using their current, Fastball. The name change happened after the band signed a recording deal with Hollywood Records. Miles and Tony started penning lyrics to songs for their debut album.

The band released its debut album Make Your Mama Proud in 1996. Mile and Tony took on the vocalist role while Joey was the band’s drummer and percussionist. Again, Mike and Tony took on the guitar roles. However, Tony had more responsibilities having him play the bass guitars and keyboards. While Make Your Mama Proud (1996) failed to make good sales, it helped Fastball get recognition as one of Austin’s promising pop acts.

Fastball released its sophomore album in the hope of success in the competitive music scene. Luckily, All the Pain Money Can Buy (1998) was a success bringing the band to newfound fame. The album sold more than a million copies within six months of its release. Platinum-certified All the Pain Money Can Buy (1998) is the band’s most successful album. Some of the musical gems from the album include “The Way” and “Out of My Head.”

“The Way” was the most successful song from All the Pain Money Can Buy (1998). The song rose to the peak position of the Billboard Modern Rock Tracks Chart, maintaining the position for seven weeks. In a bid to promote its sophomore album, Fastball went on a nationwide tour. The tour featured reputable artists such as the rock band Everclear and the alternative rock band Marcy Playground.

Fastball went on to receive two Grammy Awards nominations in 1999. “The Way” was nominated in the Best Rock Performance by a Duo or Group with Vocals. However, the band lost the award to “Pink” by Aerosmith. Other songs that were nominated for the award included “Bitter Sweet Symphony” by The Verve, “Heroes” by The Wallflowers, and “Celebrity Skin” by Hole.

The second Grammy Awards nomination was the Best Long Form Video for its successful hit, “The Way.” Again, the band lost the award to Lou Reed (former vocalist and guitarist at The Velvet Underground). Fastball had also received a nomination on MTV Award in the Best New Artist category for “The Way.” However, the band lost to Natalie Imbruglia’s “Torn.” Other artists who were nominated for the award include Mase, Chumbawamba, and Cherry Poppin’ Daddies.

The band hit the studio for the release of its third album, The Harsh Light of Day (2000). However, the album failed to replicate the success of Fastball’s sophomore album. Despite the band’s efforts to retrace its way back to fame, Fastball has never been able to match its late ‘90s success. The band boasts of seven studio albums, with their most recent being The Help Machine (2019). Here we present the best Fastball songs of all time.

“We’ll Always Have Paris” is a musical gem featured on Fastball’s fifth studio album Little White Lies (2009). Miles and Tony showcase excellence in their songwriting skills thanks to the awe-inspiring lyrics they provide for this song. The song also features magnificent chords and rhythms that will remind avid rockers of the prime days of The Beatles.

Coming in at number eight on our top 10 Fastball songs is the hit “‘Til I Get It Right.” The song is featured on the band’s album Keep Your Wig On (2004). While the song might not be as popular as some of the best Fastball songs, “‘Til I Get It Right” remains a favorite amongst the band’s loyal fans. The song alludes to a gentleman who struggles to gain the courage to reach out to his ex-girlfriend. Tammy Wynette and Trisha Yearwood have both released a song with almost the same title, “Till I Get It Right,” yet different lyrics.

“Morning Star” is one of the best Fastball songs from the album The Harsh Light of Day (2000). The song comes after the band had quite a successful sophomore album. Fastball had received two nominations for Grammy Awards, making them a reputable pop-rock ensemble. Sadly, their third album never made it big, selling only eighty-five thousand copies. Despite the album being described by music critics as wobbly, it featured “Morning Star,” a well-arranged song.

Coming in at number three on our top 10 Fastball songs is the hit “I Will Never Let You Down.” The song is featured on the band’s sixth studio album, Step into Light (2009). With this song, the band delivers romantically-appealing lyrics. “I Will Never Let You Down” feels more of a country-rock tune than a pop-rock song. Rita Ora released a pop song under the same title but with different lyrics in 2014.

“Out of My Head” is one of the best performing Fastball songs on the charts. The song managed to rise to number twenty on the Billboard Hot 100. This has been the band’s second-best performance on the charts. Former member of Fifth Harmony, Camila Cabello interpolated this song while releasing her single “Bad Things.” Camila Cabello features Machine Gun Kelly in her song that illustrates an intimate relationship where the involved parties are okay with their pleasure-seeking ways.

Number one on our top 10 Fastball songs list is the hit “The Way.” This alternative rock ballad is featured on the band’s most successful album, All the Pain Money Can Buy (1998). Tony was inspired to pen the song after the disappearance of a couple that was later found dead. The song was nominated for two Grammy Awards but won none of the accolades. Mike and the Moonpies covered the song in 2019. “The Way” rose to number five on the Billboard Hot 100 and twenty-one on the UK Singles Chart. 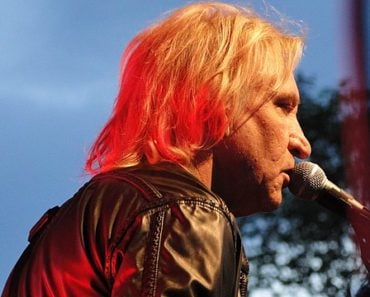 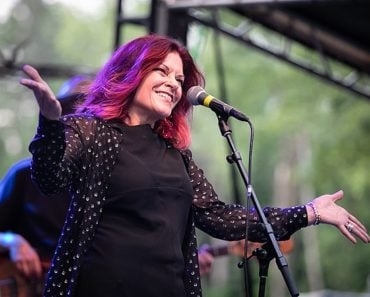 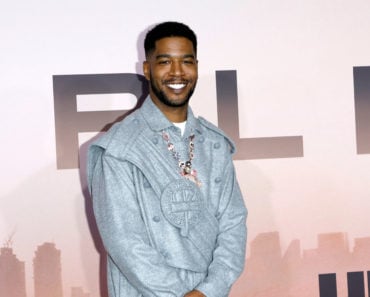 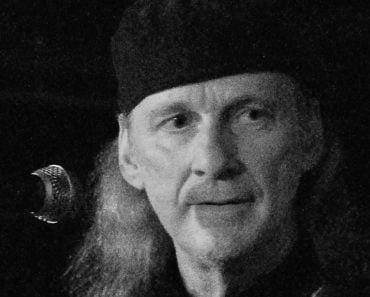 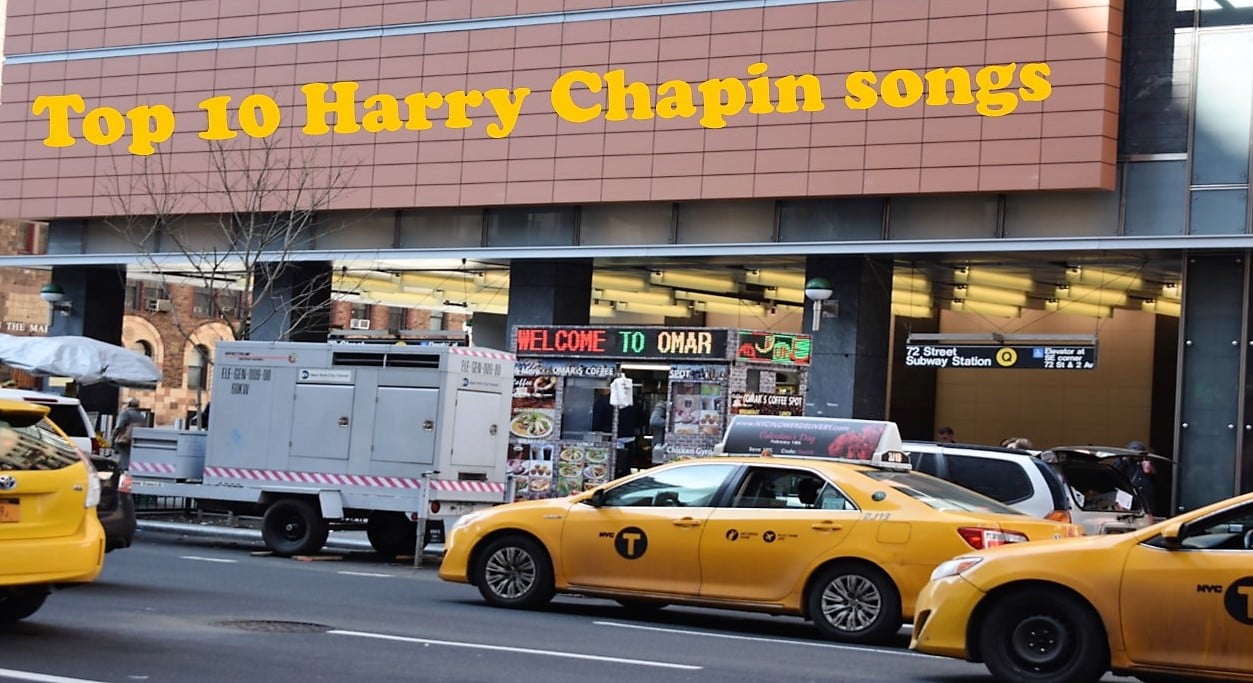 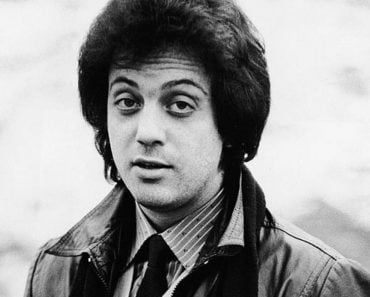